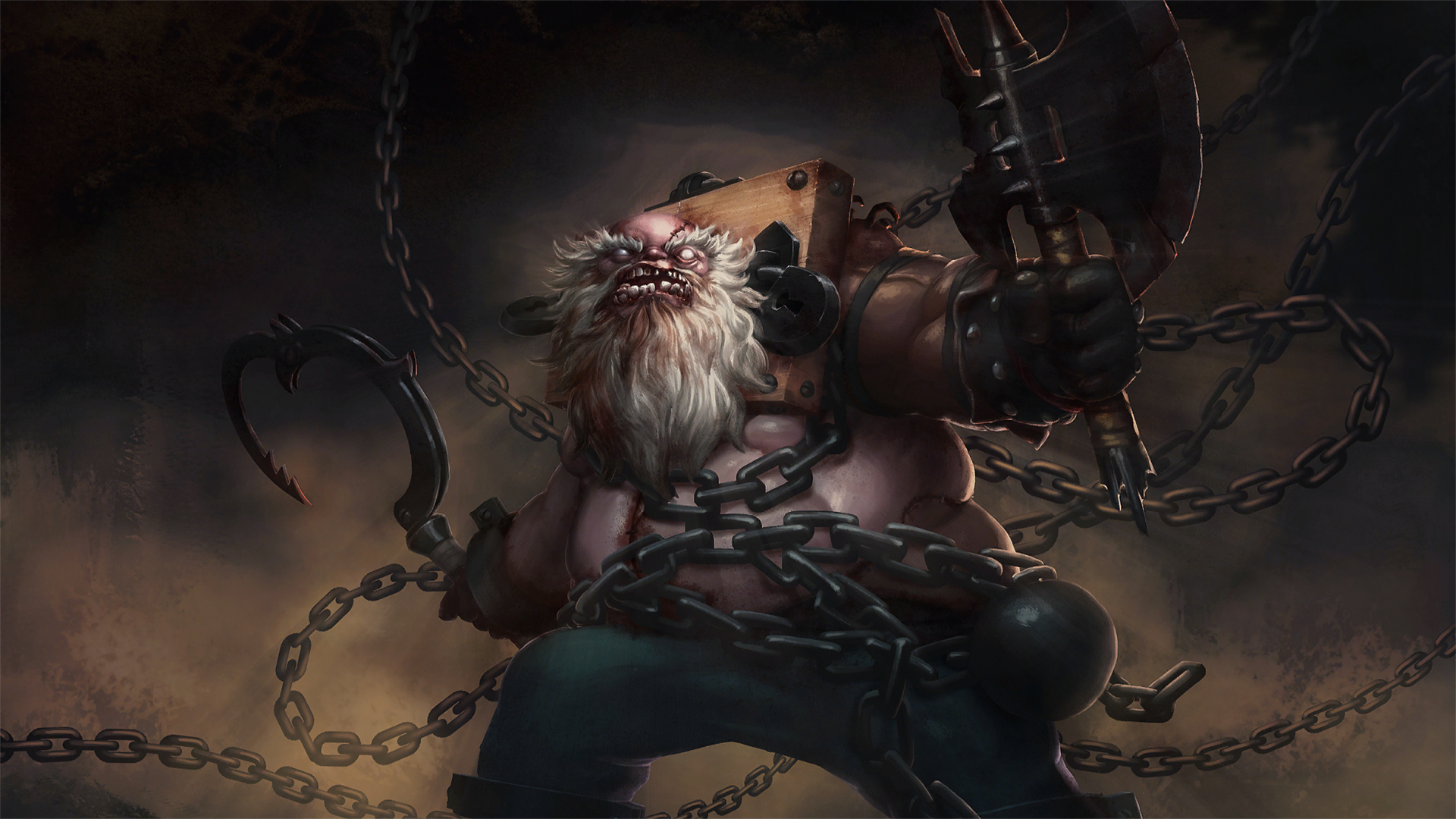 Move over Doritos, Pringles is coming for you. The snack giant is sponsoring ESL’s first Dota 2 Major of the season, which is set to kick off next week.

That’s right, Pringles will be one of the main sponsors of the $1 million ESL One Hamburg Dota 2 Major, running from Oct. 26 to 29.

With this move, Pringles is making its first foray into esports in more than a decade, as it previously sponsored two seasons of the South Korean MBC Game Starleague in 2006. A lot has changed in the world of esports since 2006, however, and the presence of non-endemic sponsors has been growing steadily for the past three years with brands such as Coca-Cola and Audi getting involved.

“In Hamburg,” Schafhaupt continues, “esports fans can look forward to several activations, including an interactive area, and we are excited to meet the community face to face—and in action.”

Pringles is owned by Kellogg’s, which also owns a wide assortment of products like Cheez-Its, Pop-Tarts, and Corn Flakes.

Now we’re all holding our breath for the inevitable new beverage sponsorship to dethrone Mountain Dew!