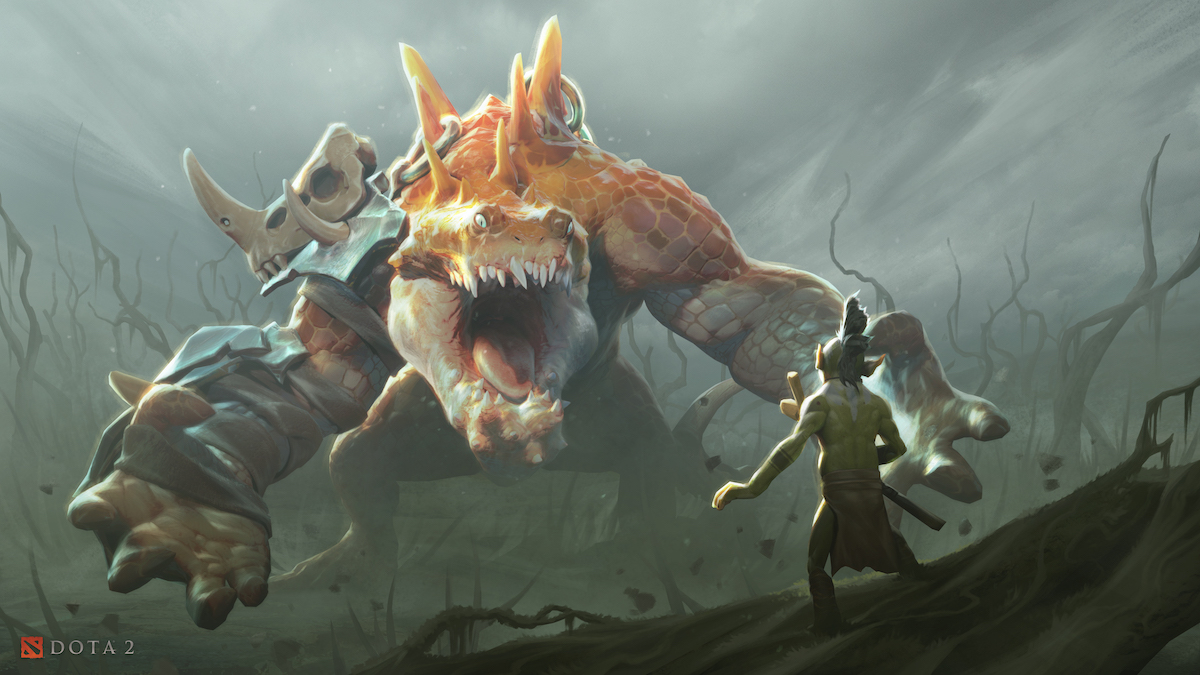 New heroes tend to be stronger than the rest of the roster in Dota 2 at release. That wasn’t the case for Primal Beast, however, who had the lowest win rate in the game shortly after its February debut. To answer that problem, Valve released a patch to ensure the hero is on par with others.

When the patch went live on Feb. 24, Primal Beast had an average win rate of 36-39 percent, disastrously low numbers for a new hero in Dota 2. It’s been almost four days since the patch, and Primal Beast win rate climbed up to 45 percent. 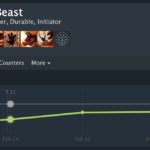 Though 45 percent is still a low win rate, it indicates the hero isn’t part of the current meta. Compared to more popular heroes, Primal Beast seems to be having trouble when it comes to scaling into the late game.

The following Dota 2 buffs were shipped to fix this:

Even if Primal Beast starts off the game snowballing, almost everything he does gets countered by Black King Bar (BKB). While the buffs will be helpful and turn Primal Beast into a more reliable damage dealer in the early game, the hero may continue to suffer from the same problems it faced in the later stages of the game.

There’s also a chance that Primal Beast just hasn’t found his place in the game yet, and he may be able to shine more once players discover the best way to play him.