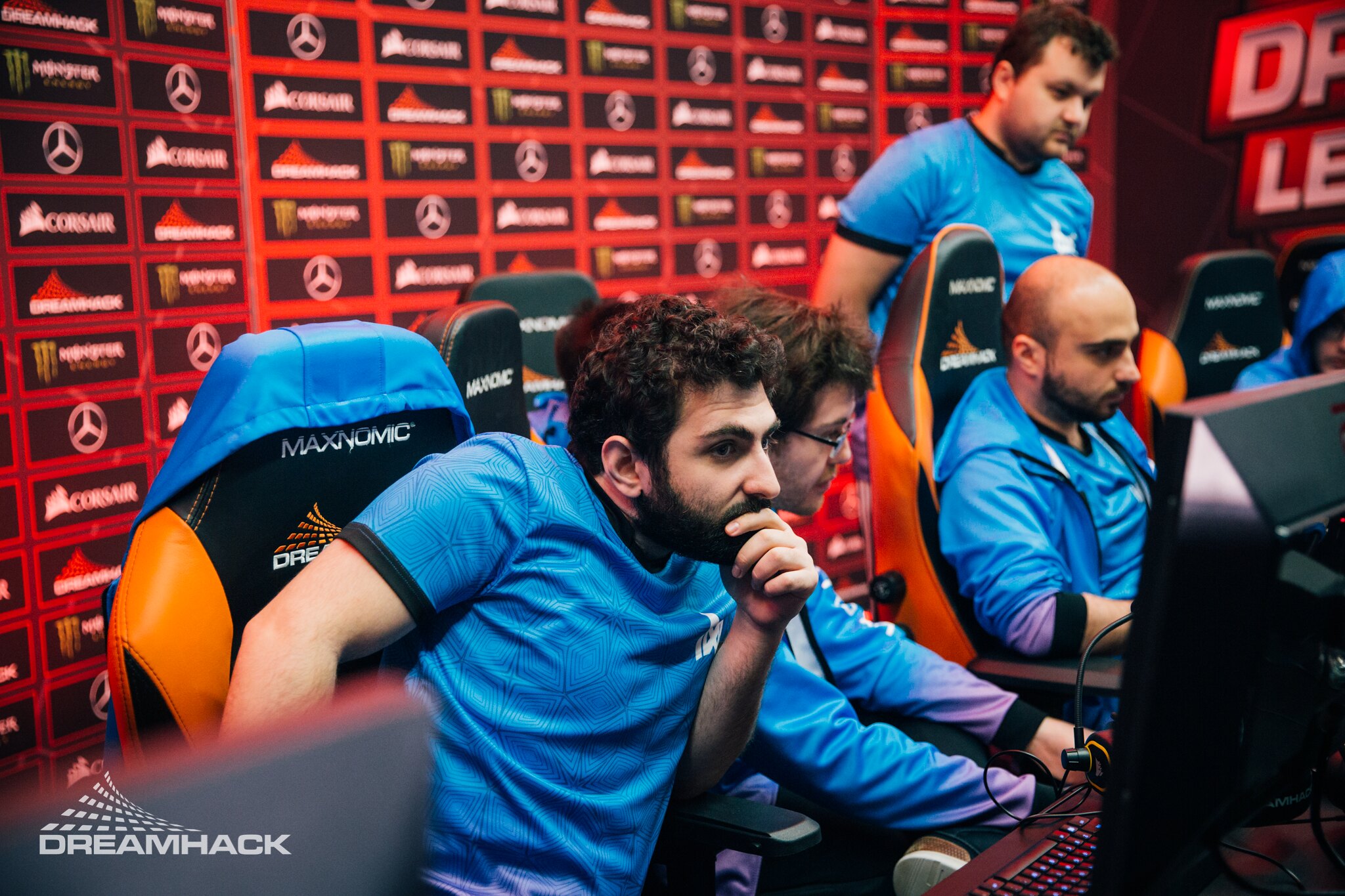 The creativity of the Dota 2 community can’t be stopped, even when the subject of such creativity is a team that was eliminated from the ESL One Los Angeles Major qualifiers less than 12 hours earlier.

In this case, one Dota fan created a hype video for Nigma using clips from Valve’s “True Sight: The International 2019 Finals” documentary and various other sources matched up with the Japanese intro to what North American fans know as Power Rangers S.P.D.

Each Nigma player is depicted as a different Power Ranger, but instead of using just the colors, it also shows off one of the player’s signature heroes when introducing them. This likely took a lot of effort to put together and flows perfectly between some shots of the players doing their own thing and the title cards.

Here’s what the Reddit user chose to represent each of the players and why Valve co-founder Gabe “Gaben” Newell’s appearance in the middle of it also ties into the lore.

Obviously, outside of the five main Rangers, there’s usually a sixth that comes into the series late and joins the team after being a rival for a few episodes. That’s what Gaben represents here. This could just be because people like Gaben and Pudge or it’s pointing to how the players have a somewhat love-hate relationship with every patch Valve puts out.

The video also features the entire OG team along with other players who have significant histories with Nigma, like Clement “Puppey” Ivanov, Tal “Fly” Aizik, and Lasse “MATUMBAMAN” Urpalainen.

Funnily enough, the Reddit user just used Google Translate to get the Japanese characters used for each player’s name, which led to a few like Fly getting some odd titles. The Evil Geniuses captain’s name roughly translated to the verb for “being to fly” while Topias “Topson” Taavitsainen became “son of god,” which fits his nickname Godson.

This incredible video was a little ill-timed, though, since Nigma was knocked out of the Major qualifiers less than 12 hours prior to it being posted. But they still have a good chance at qualifying through the Minor for a second straight tournament if they manage to make it in.