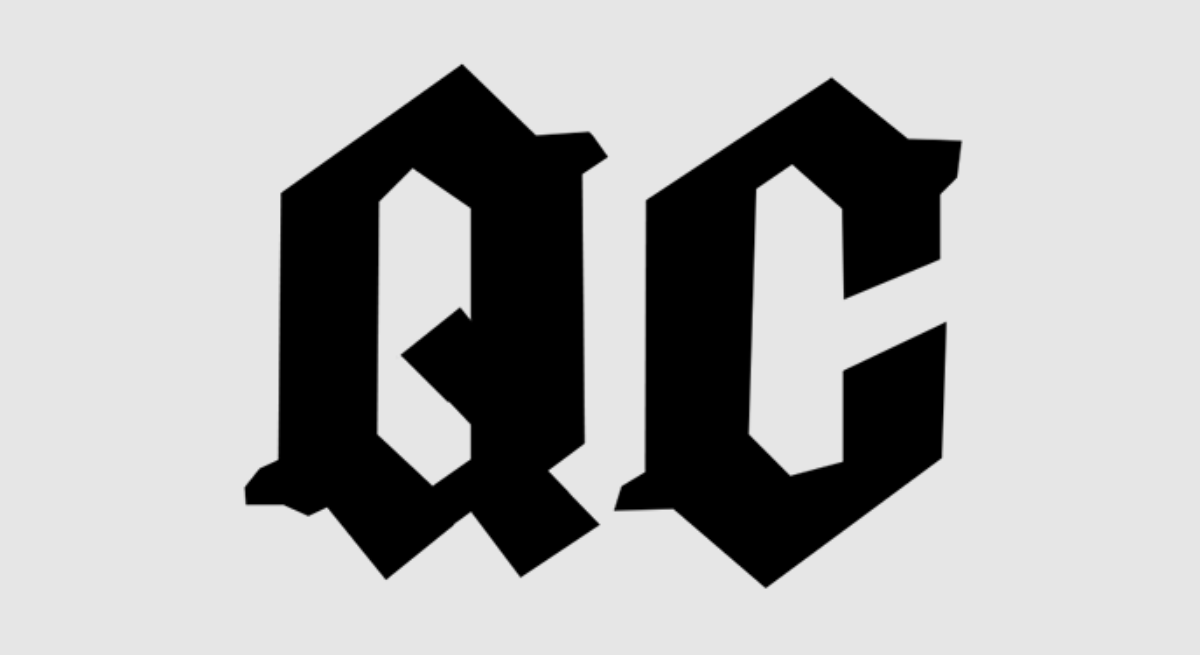 The saga of Quincy Crew’s attempts to find a stand-in for the ONE Esports Singapore Dota 2 Major seems to have finally come to a close. The team announced Wilson “Poloson” Koh Chin Wei as a last-second substitution today.

The Singaporean player will fill in for Arif “MSS” Anwar, who tested positive for COVID-19 earlier this week and was deemed unable to travel for the event.

Originally, Quincy Crew were going to play with Milan Kozomara as a stand-in, but on his flight from Belgrade, Serbia to Singapore, his flight was canceled for technical reasons while the plane was already in the air. Team manager Jack “KBBQ” Chen said Milan “traveled for hours across national borders” to make that flight but would not be able to attend because of the travel complications.

Poloson spent most of 2020 with T1 before joining ZeroTwo at the start of the year to compete in the 2021 Dota Pro Circuit.

His team finished sixth in the lower division of the SEA regional league, and he’s eligible to play with Quincy Crew during the event since he was not playing in the upper division. KBBQ also confirmed all of the necessary tests and protocols were passed prior to the announcement.

Quincy Crew will play their first games tomorrow once the group stage of the Major begins.