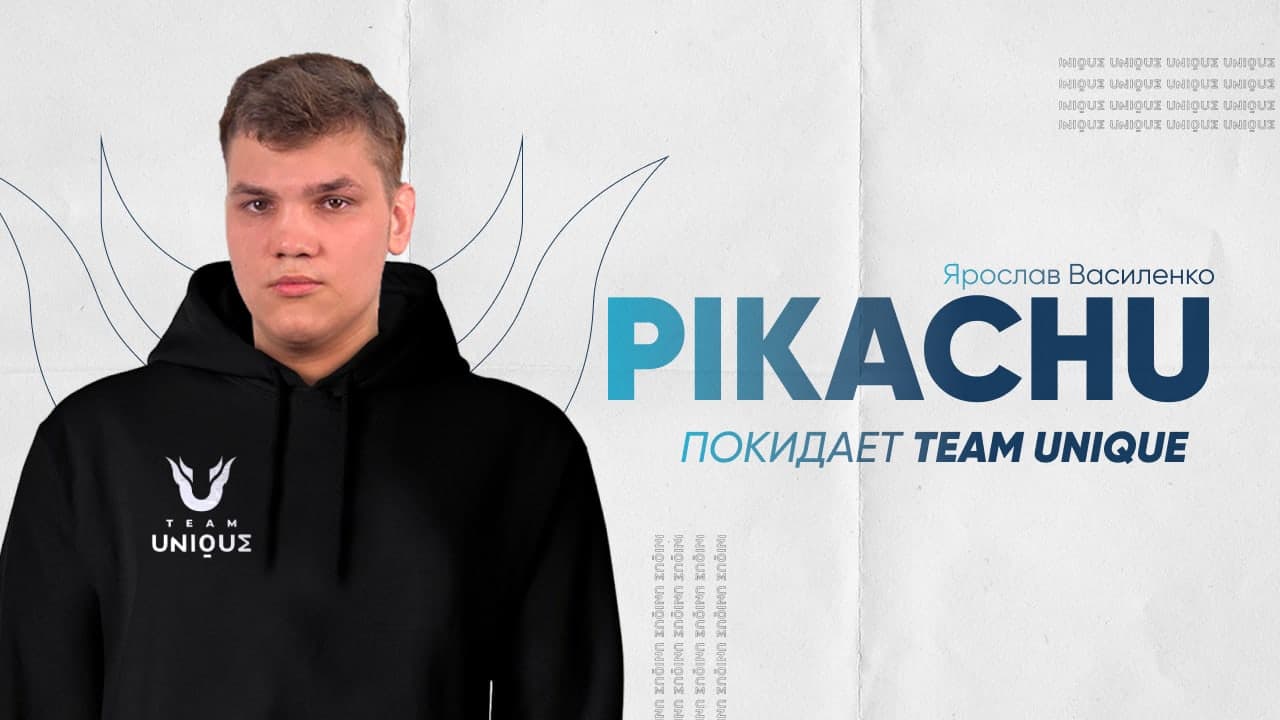 In a move telegraphed by one of his teammates yesterday, Yaroslav “Pikachu” Vasilenko has officially left Team Unique despite the Dota 2 team performing well in EPIC League Season Three’s second division.

Semion “CemaTheSlayer” Krivulya confirmed the team would be playing without Pikachu for an undisclosed amount of time and would use Yahor “Ergon” Kazlou as a stand-in.

Ergon is still under contract with Team Spirit after being moved to the team’s inactive roster in December. He competed with Alexey “Solo” Berezin and the NoTechies stack during the first season of the 2021 Dota Pro Circuit, but has since left the roster and is looking for his next team.

Unique announced Pikachu would be leaving the team on its VK page, only stating that a new player would be announced for the main roster soon and Ergon would continue playing with the team for the rest of Epic League.

This was Pikachu’s third stint with Unique since the organization entered Dota 2 in 2019, having spent around five months total over the last three years on some variation of the team’s roster.

While searching for a replacement, Unique has seven players still listed on its inactive roster, including Egor “19teen” Lexyutin and Danil “illusion” Grzhevka. The team could ask 19teen to return to the active roster and fill the mid-lane role again now that Pikachu is gone.