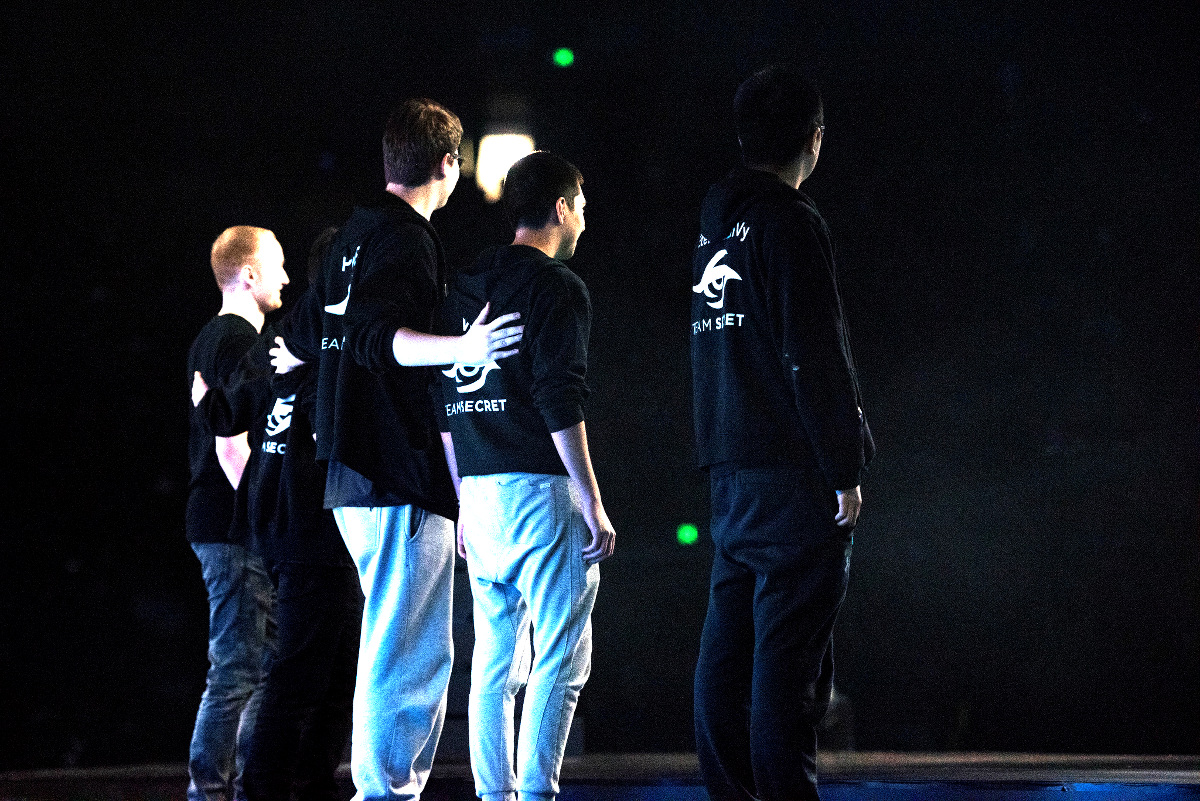 One of Team Secret’s iconic and longest-serving players, Johan ‘pieliedie’ Åström, is leaving the organization.

The move, which was announced today on the team’s Facebook page, comes as a surprise to many in the Dota 2 community. Pieliedie’s nearly two-year tenure at Team Secret was among the longest in Dota 2’s professional scene. After leaving mousesports following the team’s poor performance at The International 5, pieliedie joined Team Secret as a five position support in September 2015. Pieliedie helped the organization win multiple major and premiere tournaments, most famously The Shanghai Major in February 2015.

Pieliedie’s departure comes after a string of poor results for Team Secret. Though the team won the European Qualifiers for the Kiev Major and nearly swept its group stages, they were eliminated in the first round of the playoffs by the comparatively unknown Brazilian squad, SG-esports.

As one of Europe’s most prized support players, pieliedie’s period of teamlessness didn’t last long, however. Within hours of Team Secret’s announcement, North American side  Team NP revealed that pieliedie would join their roster for the leadup to The International 2017. At Team NP, pieliedie will rejoins many of his former teammates on Cloud9, including Kurtis “Aui_2000” Ling and Jacky “EternaLEnVy” Mao

Team Secret will debut its new lineup online tomorrow in the European qualifiers for DreamLeague Season 7 and in person later this month at the Manila Masters later this month.