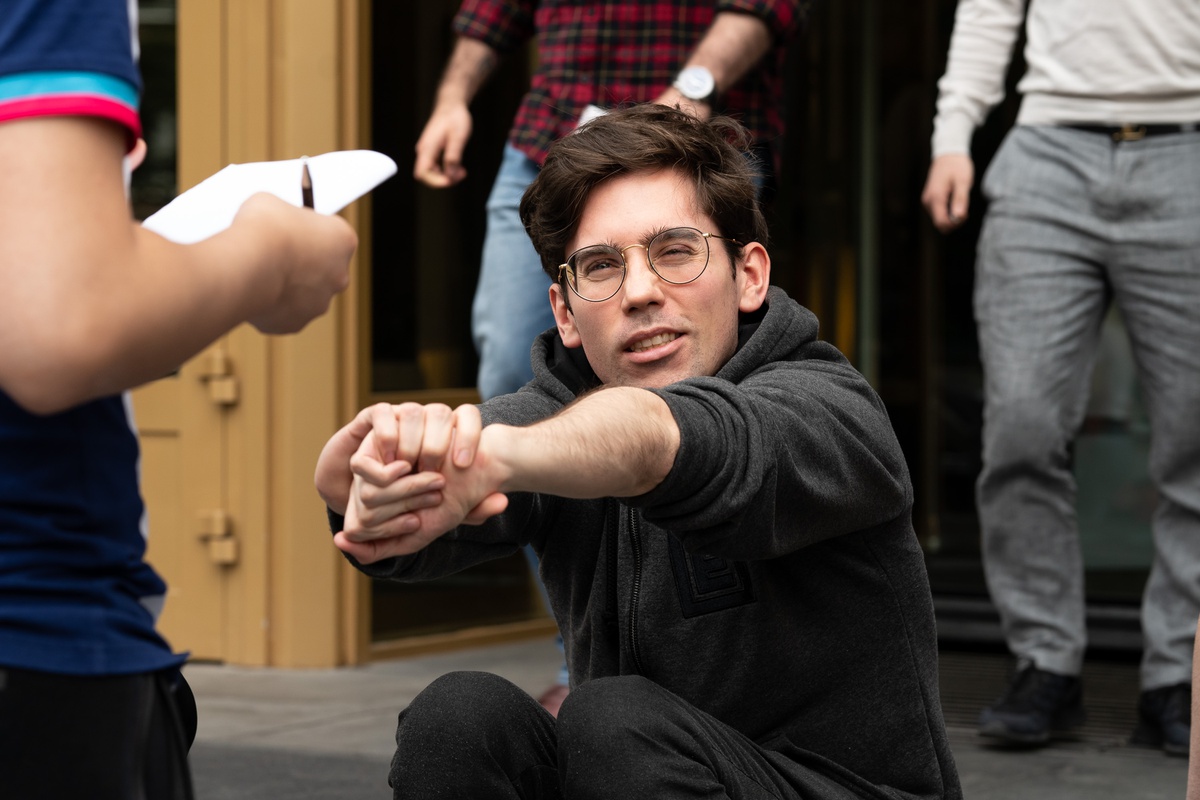 Johan “PieLieDie” Åström took a break from competitive Dota 2 after his Newbee team from The International disbanded, but according to Valve’s team registration page, he is joining up with T1 to help form its roster.

During the height of TI9, T1 announced that it would be forming its own Dota team, signing South Korean veteran Lee “Forev” Sang-don to the roster. The team debuted a five-man roster when competing at VKGAME Battle of Dawn, but it appears none of the other players stuck.

After spending the latter half of the 2018-19 season captaining the Forward Gaming/Newbee roster into TI9 and putting on a strong performance, PieLieDie was the only player to not immediately join a new team when his Newbee squad disbanded. Now, he will likely become the captain of a team that could make some big noise in Southeast Asia.

Just having Forev and PieLieDie is a great start, but more signings will have to happen in the coming weeks if the team wants to compete in the DreamLeague Season 13 Major Qualifiers, which will begin on Dec. 1.

There are several other names on the board that could be interesting pickups for T1. The biggest of those names is Yeik “MidOne” Nai Zheng, who was just put on the inactive roster after spending three years with Team Secret, although he is taking an “extended break.”

There are also several players that could make sense, like Milan “MiLAN” Kozomara and Chai “Mushi” Yee Fung, who are either listed on inactive rosters or completely independent.

There has been no official announcement made by the team yet, but that might be because management is waiting to announce the entire roster at once. There are about two full weeks for T1 to lock in a roster if the team plans to compete in the second set of Dota Pro Circuit events for the season, so keep your eyes on the team registry if you want to see just who will join them next.