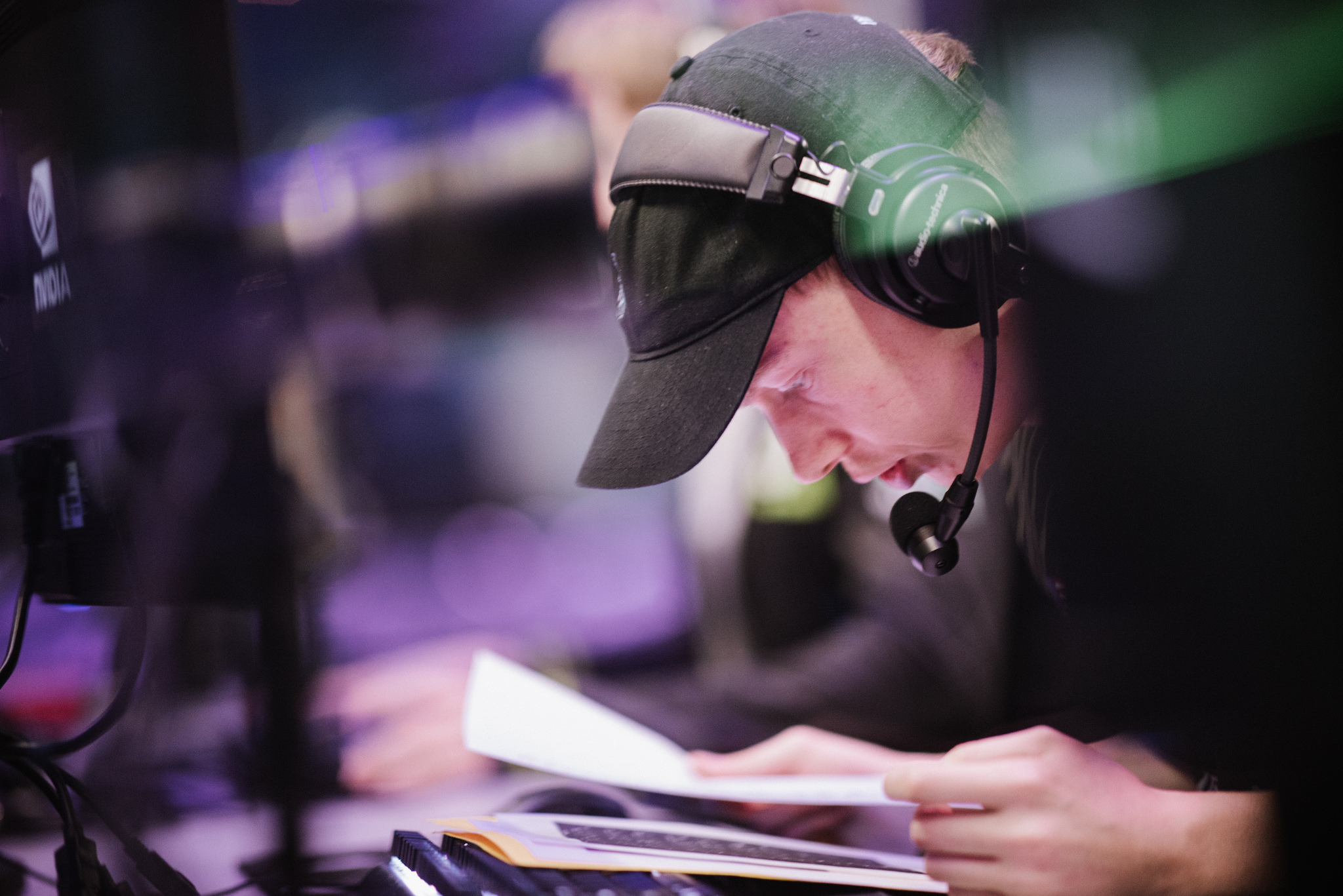 About a week after the initial release of Dota 2’s 7.20 patch the dust has yet to settle on a rapidly shifting meta landscape.

Players—both casual and pro—have been dissecting even the smallest details to see if something has changed in how each character plays. Something as minor as a slight buff to movement speed could be important in how strategy is used for a specific hero.

As of Nov. 24, Valve is already three releases deep for 7.20 as they released more updates in the 7.20c patch. It mostly focused on reworking previous changes from prior 7.20 updates, but it also threw in a few new changes.

A few of the most notable changes from 7.20 as a whole are as follows.

Being one of the oldest items in the game, it was a little sad to see it go. It was an item that most heroes would have regardless of what they were building for, and that insane level of viability is likely the cause of this removal.

Along with its removal, the door is now open for other build staples to be removed in later patches as well. An interesting thought to note as the game progresses.

A Rework of the Deny System

A much-requested change, the new system will give the dominant heroes more gold and less XP. This change is likely in an attempt to shift focus from the laning stage of the game and spread that XP out by enticing players to be more combative throughout a match.

This change also was introduced alongside a rework of the XP system as a whole. Both of these changes should make things simpler for now but expect more changes in the future in this area.

It looks like Valve is moving the game to focus a little more on gold rather than XP in this patch. The most likely outcome of an increased gold drop will be a heavier focus on jungle and how players fill lanes.

Along with the XP changes, it seems Valve is really looking for ways to make players change up the meta.

Another item that is often stacked, Wraith Band has received reworks in 7.20. It, along with other cheap items that players tended to pick up early game for a decent boost (like Null Talisman), saw an increase in price while seeing small increases in base stats.

Wraith Band specifically got an increase in attack speed in the initial patch that has since been nerfed slightly. Valve is trying to prevent items like this from being used so heavily in the early game and transition them into the mid-game purchase range.

The last change we will touch on here is the crucial edits made to the map. Mainly focused on the addition of new ramps and changing where high and low areas of the map are located, the changes are going to force players to rework classic strategies to fit the new terrain.

Locating the best warding areas and where certain heroes have advantages after the changes is going to be crucial for team fights in the coming meta. Along with the changes in gold that boost neutral camp drops, this rework is going to reward jungle strategies a lot more than pre-7.20 play did.

While edits to items, the map, and various systems within the game were prominent in the patch, changes to heroes also look to make things interesting. Several nerfs to meta-dominating heroes—though it was odd not seeing any done to the likes of Terrorblade or Phantom Lancer—and buffs to the lesser used slots, should see a fun shakeup in the meta.

There are so many more details and key changes that 7.20 made to the game. It would take forever to break them all down, but you can read about the other changes on Valve’s official Dota 2 blog.

More patches are likely to come following the huge shift, but for now, players are going to spend the time between big events experimenting with the changes.