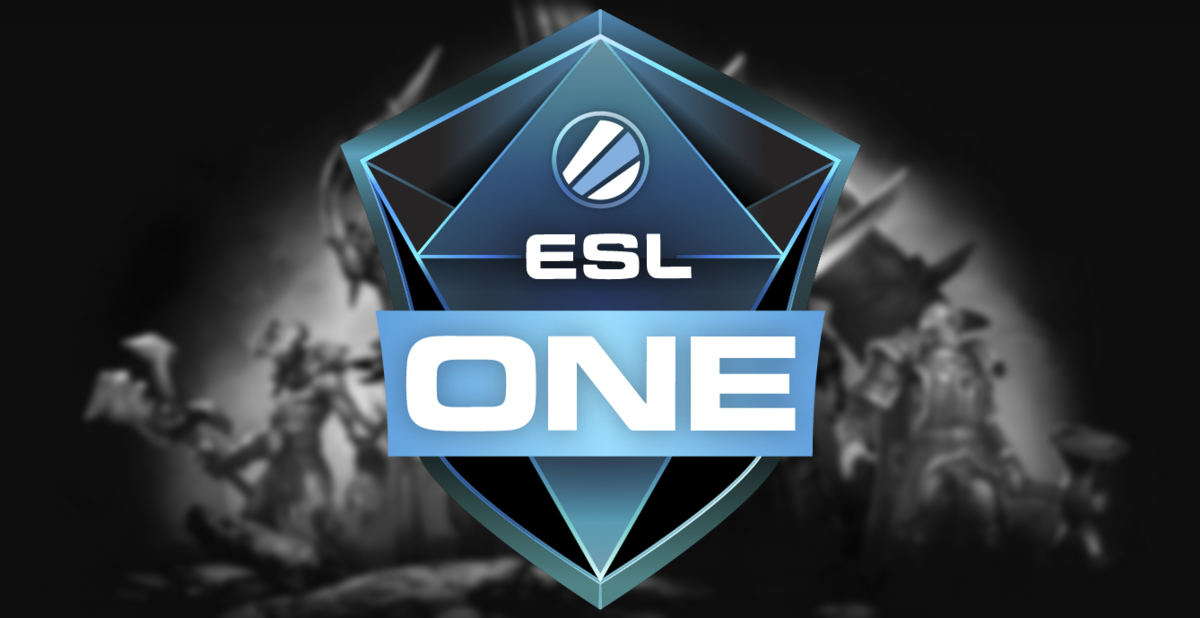 Championship Sunday is underway at ESL One Birmingham, starting with Jacky “EternaLEnVy” Mao and the rest of Fnatic battling paiN Gaming in the third-place match for a total of 300 Dota 2 Pro Circuit points.

Yesterday, paiN Gaming couldn’t overcome Virtus Pro, the final boss of the Pro Circuit season. The Russian squad disposed of the Brazilians in just two games, without even breaking a sweat.

All five players on VP were firing on all cylinders, showing both paiN Gaming and the Dota 2 community just how dangerous they really are. All things considered, they’re the one team most favored to win The International 8 in Vancouver later this year—especially after the rather mediocre results posted by TI7 winners Team Liquid as of late.

It was a rather unfortunate end to paiN Gaming’s hot streak in this particular event, where they defeated major threats such as DAC 2018 champions Mineski, as well as Team Liquid.

Fnatic’s best-of-three series against OpTic went the full distance, though the first two games ended before they even hit the 30-minute mark. OpTic’s use of Visage in the first game proved instrumental in securing the laning phase, allowing Per Olsson “Pajkatt” Lille to farm away on Gyrocopter. Both supports Ludwig “zai” Wahlberg and Peter “ppd” Dager also contributed heavily to the gameplan.

Fnatic struck back with immense speed and aggression in the second game, holding OpTic to just a single kill. In fact, that one kill was first blood for the Americans—which then set off Fnatic, who went on to score 25 consecutive kills against OpTic. The Green Wall stood no chance in game two.

But of course, no captain is better at making adjustments in a long series than ppd. Drafting Lycan for Neta “33” Shapira in the third game, OpTic shut the door on Fnatic and the series with a push-focused strategy. The plan worked wonders against EternaLEnVy’s Spectre, which OpTic held to a 21-minute Radiance—that’s hardly an ideal timing for such a farm-dependent hero.

OpTic now have a chance to sneak into TI8 direct invite contention—but first they’ll have to beat the ferocious Russian bears of Virtus Pro. A second-place finish won’t suffice, however, because such a result will place them just below the cutoff point.

Find out what happens in the epic conclusion to ESL One Birmingham when the grand finals begin at 9am CT.