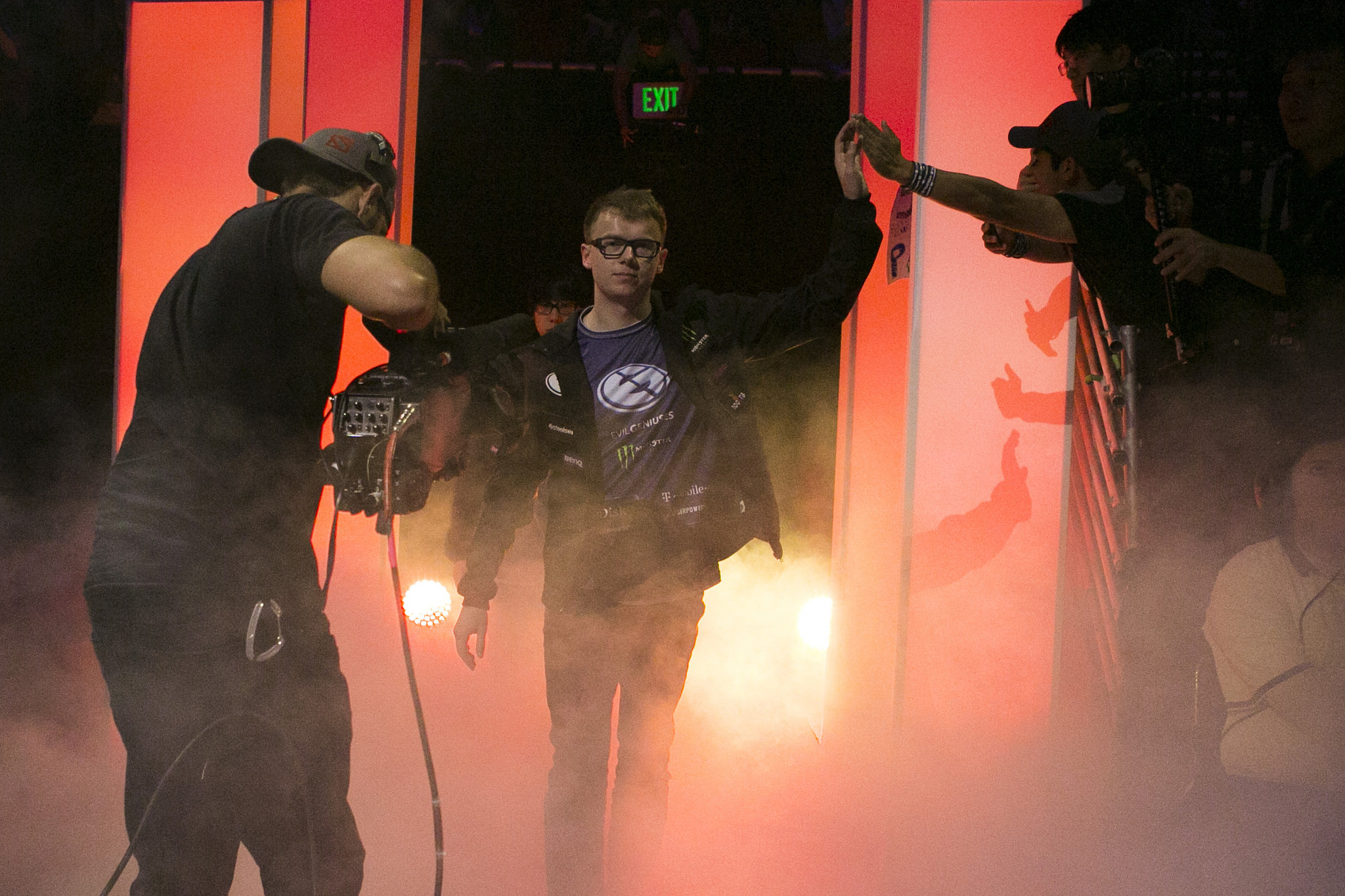 One of the biggest names in esports has taken its first steps into the world of Dota 2.

In the midst of a major branch-out into various other esports, OpTic Gaming has signed the Dota 2 roster formerly known as The Dire, which features some of the game’s most well-established names, including Peter “ppd” Dager, Ludwig “zai” Wåhlberg, and Rasmus “MiSeRy” Filipsen. That lineup immediately makes OpTic one of the most stacked rosters in North America.

The roster, which is majority European, has been competing in North America since Sept. 1 in several of the online qualifiers for the upcoming Valve Majors and Minors.

The squad has only been able to qualify for the upcoming Summit Dota 2 Minor on Dec. 13, however, and it has missed out on qualifying for the Hamburg Major and PGL Minor.

OpTic’s acquisition of a Dota 2 roster comes only two weeks after the organization acquired a slot in Blizzard’s upcoming Overwatch League. The organization is also rumored to be exploring an entry into the North American League of Legends Championship Series.

This rapid expansion for the FPS-centric organization is rumored to be predicated on OpTic signing a significant investment deal with, among others, Texas Rangers co-owner Neil Leibman.

Although the value of this deal has not been disclosed, a slot in the Overwatch League is valued at $15 to $20 million, and entry into the LCS would cost OpTic $13 million.