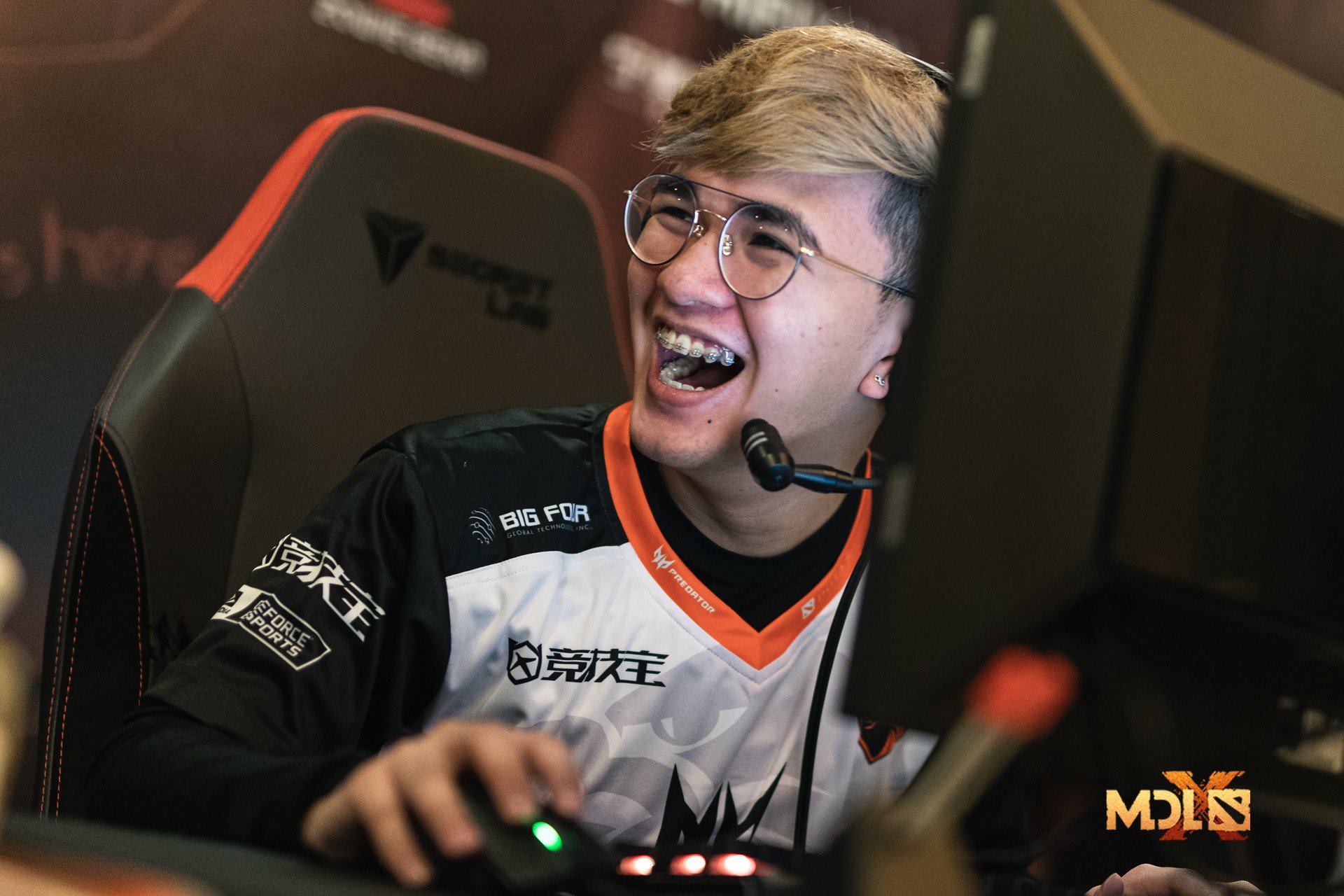 With no big ESL or Dota Pro Circuit tournaments scheduled in December, all of the best teams in the world are free to compete in a stacked ONE Esports Dota 2 World Pro Invitational event later this month.

Singapore is about to see some of the best Dota 2 of 2019 when Team Secret, TNC Predator, and Evil Geniuses clash for a chance at $200,000 and a win going into the new year.

This will also be the first time PSG.LGD will compete against some of the other top teams after skipping the first DPC Major and getting eliminated early in the DreamLeague Season 13 open qualifiers. That automatically makes Lu “Somnus” Yao and his roster one of the squads to watch in the early stages of the event.

The inclusion of Aster and J Storm is a bit of a surprise considering the other high-profile teams playing in China and North America, respectively. But it shows that both teams have proven themselves early this season.

NA only received two spots, Southeast Asia’s only representative is TNC, and South America was omitted from the roster entirely. That’s likely a huge disappointment for Singaporean Dota fans who might have wanted to see Fnatic or Geek Fam represent the region.

It isn’t shocking to see Europe and China get three spots, but the CIS having three representatives is questionable, especially after the slow start to the season that most teams in that region are having.

At a glance, Group A looks like it’ll be the most competitive part of the tournament, with TNC being the early favorite based on the team’s recent performance both in and out of the DPC. Group B should also feature a tight race between EG, Liquid, and Vici, barring one of the other teams pulling off an upset.

The ONE Esports Dota 2 World Pro Invitational will be a six-day event, starting on Dec. 17 and running until Dec. 22.