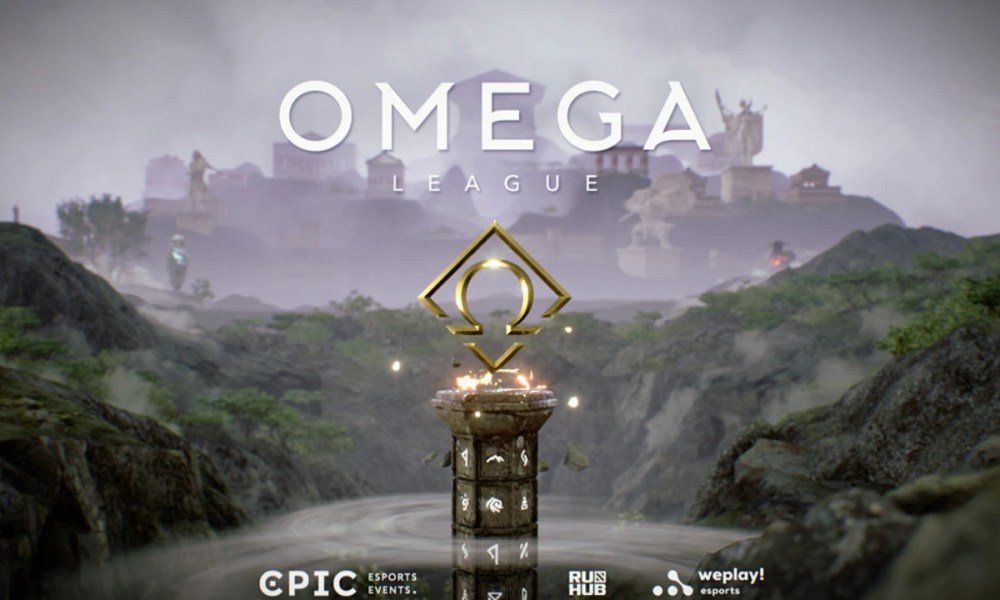 In the absence of large-scale Dota 2 tournaments, WePlay! Esports, Epic Esports, and all of the partners involved in the Omega League are working to keep the momentum rolling.

Starting on Oct. 28, the top teams in Europe/CIS will be back for another go-around for Omega League season two. This second iteration of the event will feature an improved tournament system and focus even more on the highest level of Dota competition.

Qualifiers will begin on Oct. 28, with the actual event running in some form until grand finals day on Dec. 13.

“The first season of Omega League has proven the chosen format to be a success,” Epic Esports product director Mark Averbukh said. “And we have improved it even further for the entire Dota community to enjoy. We can’t leave the teams with no competition and the fans—without their favorite show, so the tournament must go on! I want to thank our partners—the strongest teams of Europe and CIS—for their trust. Can’t wait to see you soon, Dota 2 fans!”

The total teams for the Immortal division will drop from 12 to 10, with all of the teams playing in a single group for the opening stage of the event. This will also up the total number of matches from 30 to 45 despite having fewer teams.

To make up for the smaller initial number, the TOs are interweaving the Immortal and Divine divisions further, making a second set of qualifying matches for the Immortal playoffs using the fifth to eighth-placed teams from Immortal and the top four teams from Divine.

The losing teams will enter the Divine division’s playoffs and play for that second prize pool against the ninth and 10th-placed teams from Immortal and the remaining Divine teams who didn’t move into that second group for play-ins.

Alliance, Team Liquid, Nigma, OG, and Team Secret have already been confirmed as joining the season two Immortal division roster, with more teams to be announced soon. Two participants will be decided through qualifier matches, where the finalists will play against season one’s Divine Champion FlyToMoon for a spot in the top division.

More details about the event, including broadcast, talent, and other rule changes will be revealed in the coming weeks.