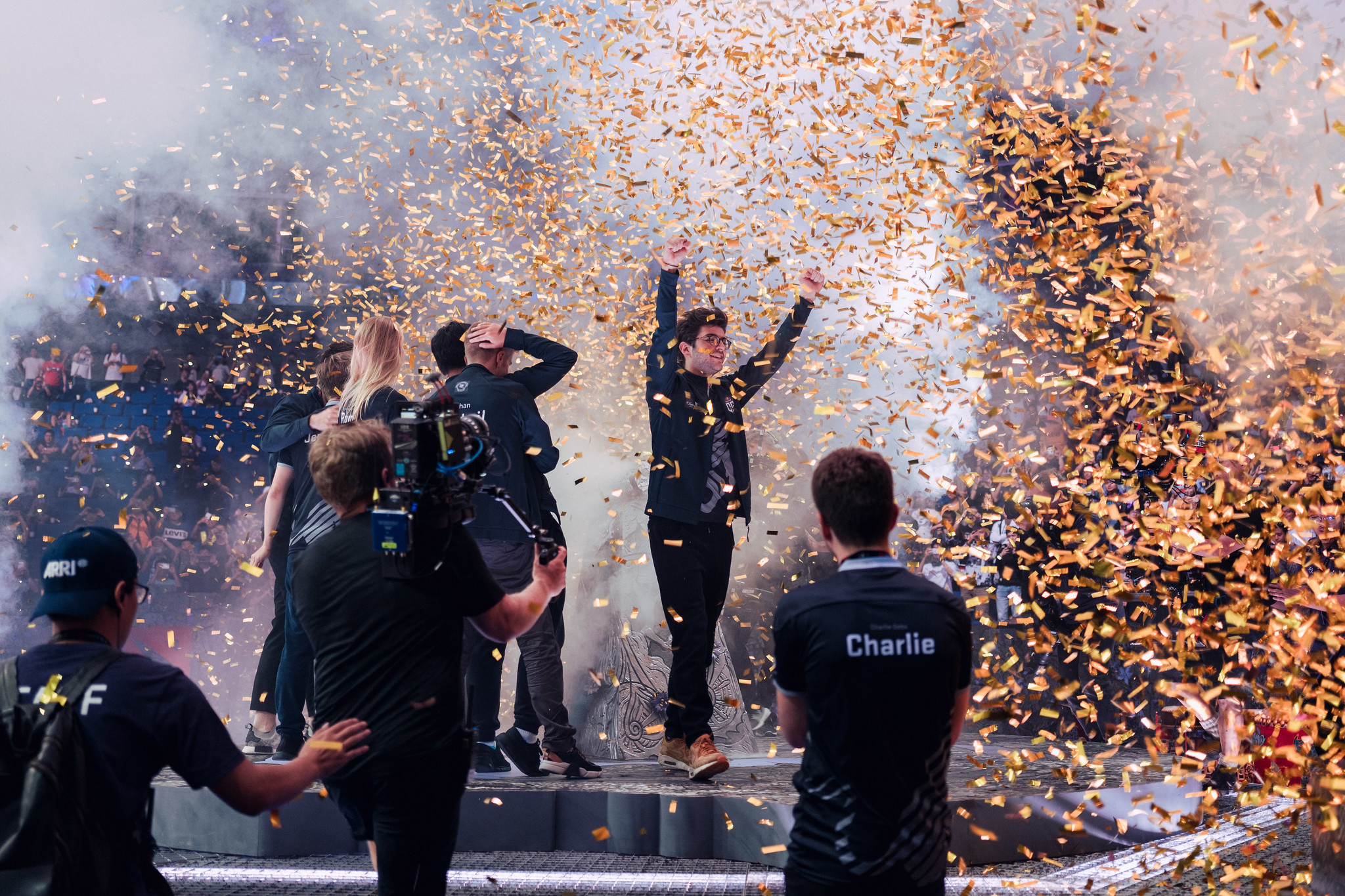 This year was one of the biggest years in esports for many different games, players, and competitive scenes, but one team stood above the rest in terms of financial success, according to Esports Earnings.

OG’s Dota 2 team won its second International in a row, making history by being the first group to win back-to-back titles in the esport. The team claimed the biggest chunk of the record-breaking $34 million prize pool, walking away with around $15.6 million.

When you combine their earnings from TI9 and every other event the team competed in throughout the 2019 season, all five of OG’s players sit atop the list of the highest earning players of the year. There isn’t a big discrepancy between the five of them, but a few missed tournaments and different situations shaped the list to have a three-way tie for the top spot.

All of these totals come from Esports Earnings’ list of historical competitive esport player earnings.

JerAx, Ceb, and Topson played in every tournament OG participated in this season, whether it was on the Dota Pro Circuit or not, and that led to each of them having the same total following their win at TI9.

N0tail sat out the EPICENTER Major due to health issues and was replaced by the team’s coach Titouan “Sockshka” Merloz for that event. Despite the substitution, OG went on to place in the top eight and earned an additional $40,000 for the organization. N0tail still holds the title as the highest paid esports competitor in history with his nearly $6.9 million career earnings.

Ana also missed several events since he took an extended leave from the team and competitive Dota following their win at TI8.

After their success at TI9, OG have only competed in a single tournament, the highly entertaining but less-than-meta-driven Midas Mode 2.0 back in September. The team walked away with just $5,000 from the event and are still on break heading into 2020 and the second DPC Major of the season.

OG essentially earned those top five spots just by winning TI9, which makes the accomplishment and total earnings even more impressive. It’s still unclear when the team will return to competitive play, but each player has already more than earned a long break with how well they performed last year.