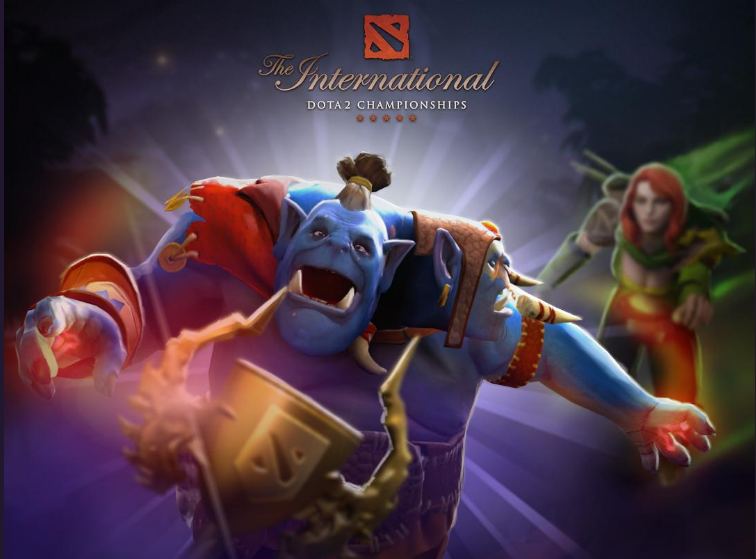 Months of voting, community warfare, and, most importantly, memes have finally culminated in Ogre Magi winning The International 2019 Arcana Vote today to get his legendary item set.

It was a long road for fans of the goofy hero, but there was no better time for him to win than a tournament where he’s among the top five most-picked heroes.

Wind Ranger put up a strong fight, gathering over 23 million votes, but Ogre had the overwhelming support of the most vocal community figures. Jake “SirActionSlacks” Kanner, a popular Dota 2 personality, even made a promise to his fans that he wouldn’t play Dota for a year and would ask Riot Games for a job if Wind Ranger won.

But Slacks can keep his job because Ogre got nearly 30 million votes. We also got to see his reactions live on stream. Slacks and all of the other Ogre players can rest easy knowing they have an incredible new set coming in the future.

The details of that item set won’t be revealed for some time, but it should be released before the end of 2019.

For now, fans can continue clapping along with the two-headed goofball as teams try to make their way through the main event bracket of The International 2019.