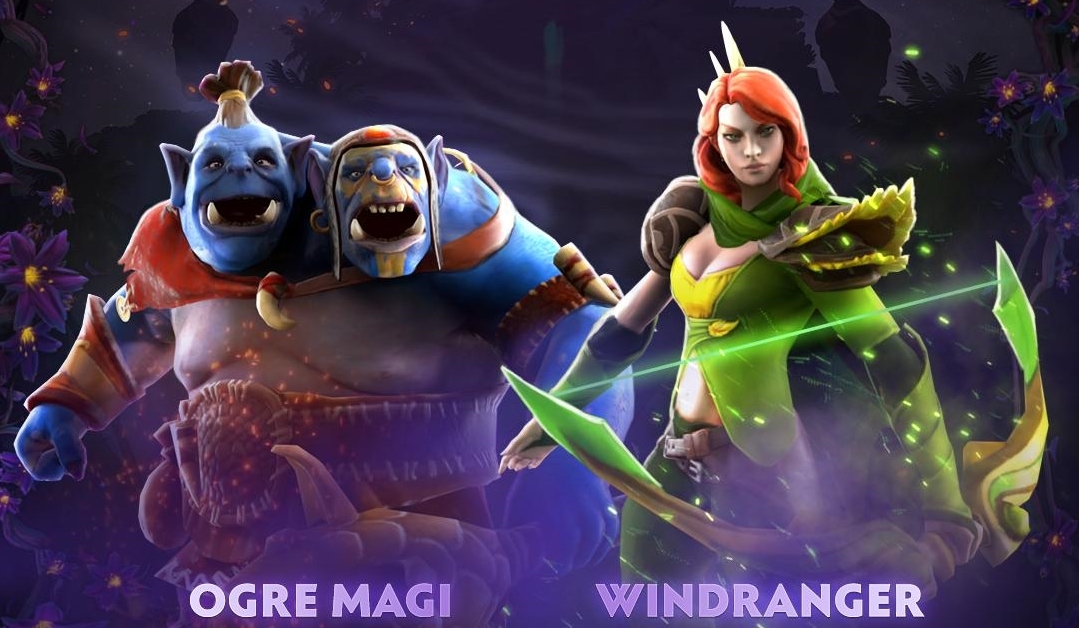 As The International 2019 is just a few days out, the final voting process for this year’s Arcana Vote Grand Finals pits Windranger against Ogre Magi.

Each year, Battle Pass owners get a chance to vote throughout the Summer on which hero should receive an Arcana item set. An Arcana set comes with extensive customizations such as animations, icons, sounds, and more.

As they are among the rarest items in the game, very few are released each year. Most years only two get released, with both being drops from the Arcana vote or other Battle Pass related content.

Ogre Magi has been the hero getting the most attention during this event, with fans pushing for the two-headed goofball to finally get the recognition he deserves. On the other hand, Windranger is a character that is a core piece of several player’s hero pools and has her own dedicated group trying to vote her in.

Ogre is currently in the lead with over 15.5 million votes to Windranger’s 12.6 million. That is a wide margin, but because a lot of the players voting against Ogre in the last round, where he beat Faceless Void, are now backing Windranger, this could go down to the wire.

Whichever hero wins the vote will join Earthshaker as this season’s Arcana recipients. Planetfall Earthshaker will be released to Battle Pass owners following the conclusion of TI9.

Whatever the case, players will have to wait until around December for the winner’s Arcana to drop if The Magus Cypher for Rubick from last season is anything to go off of.

Ogre lovers rise up! This is your last chance to show your boys some love and finally get them an Arcana!