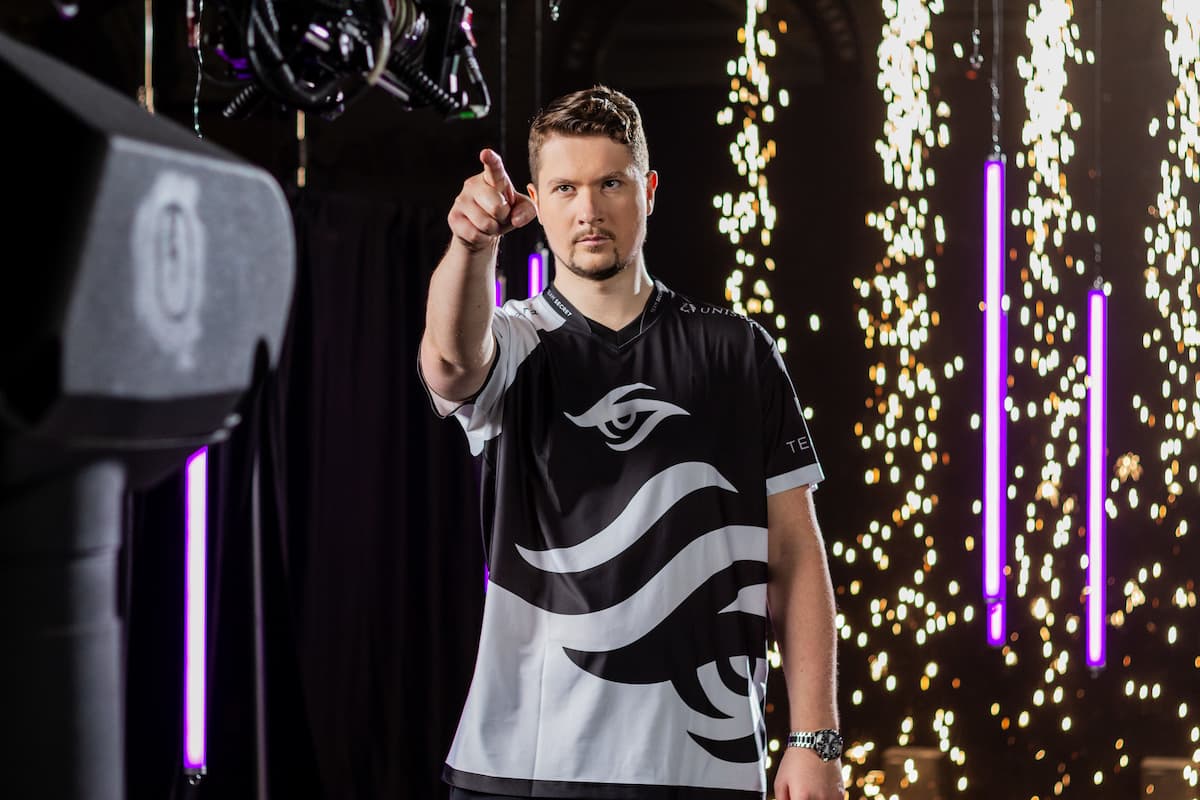 The group stage of Dota 2‘s The International 10 is over, meaning Valve and the remaining 16 teams have finalized the seeding and matchups that will be played out live in the Arena Națională in Bucharest.

All of the teams that earned higher seeds in the upper and lower brackets had the opportunity to pick their opponent from lower-seeded teams in the opposing groups. This means that Invictus Gaming wasn’t allowed to select OG or T1 despite being the one seed because they all played in Group A.

This selection process can be taken as a straightforward pick by teams who want to work a matchup they like, or as a form of mind game pre-competition. Most notoriously, OG coin-flipped to choose their opponent at TI9, leading to a matchup with Newbee—who they ended up with a 2-0 win, making a statement that they didn’t care who they were going to play.

OG was not one of the top seeds this time, but they still snuck into the upper bracket alongside T1 thanks to Undying taking down Evil Geniuses, forcing EG to miss a chance at a tiebreaker. Now, OG will end up playing Team Secret for the first time ever at a TI event—a matchup that historically favors Secret with a 61.8 percent win rate, according to datdota.

Players will also get to see EG face off against the veteran Chinese squad, Elephant, in a best-of-one. Core players for both teams placed in the top six of TI9, and now one roster will be sent home in 13th place.

Here is the full lineup of matches for the first two days of the TI10 main event, which will kick off with Invictus Gaming taking on Team Spirit at 2am CT on Oct. 12.