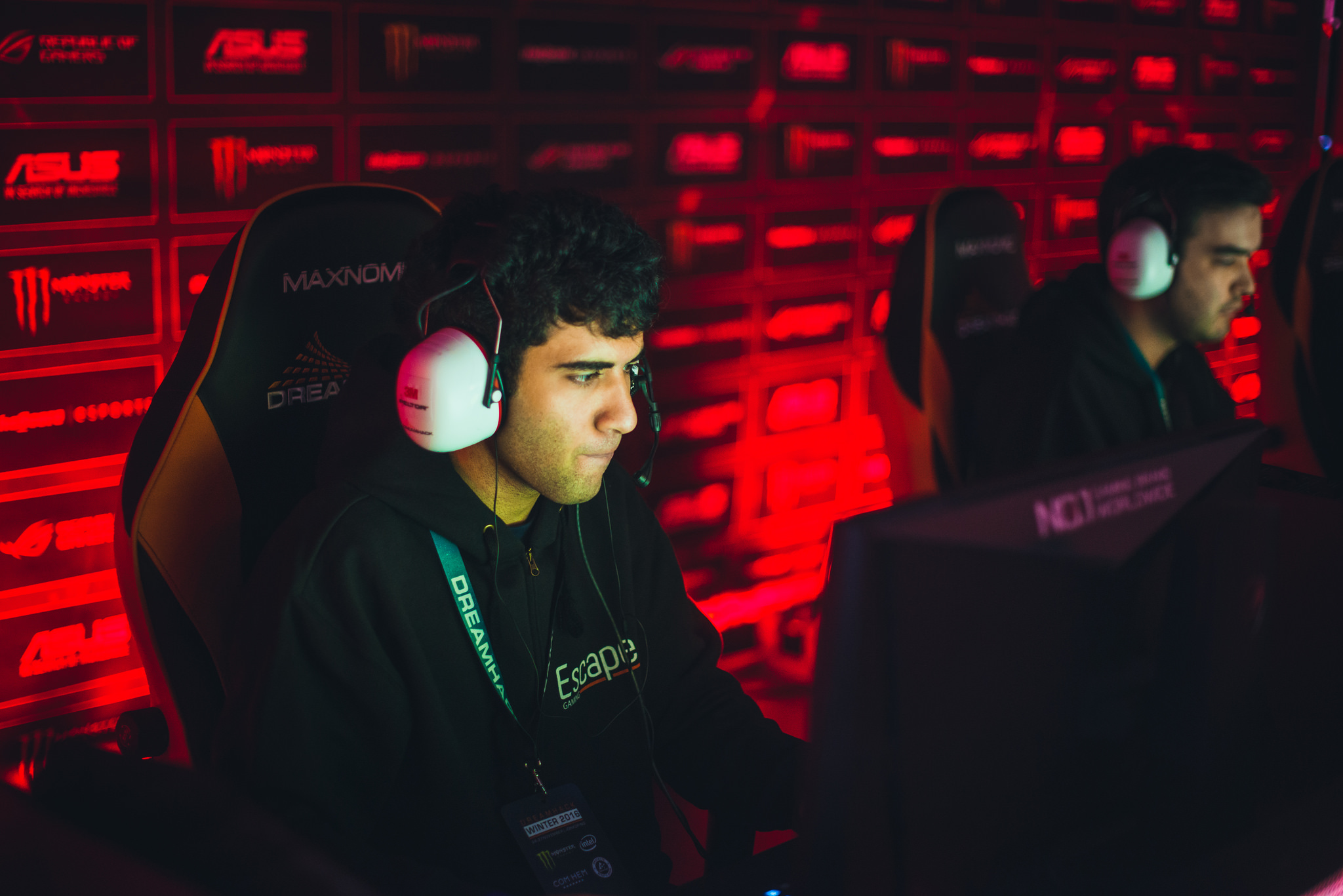 Two of the world’s most established Dota 2 teams had to postpone a game due to what was described as a “minor emergency.”

Team Secret were scheduled to play against reigning Valve Major champions OG at 5am ET earlier today. Following the draft phase, however, the game was paused for an extended period of time—until Team Secret Tweeted out that Yazied “YapzOr” Jaradat had been taken to a local hospital.

The organization said it YapzOr’s hospitalization was mostly precaution, and the team is expecting to resume the series against OG at 11am CT.

Secret, who have been struggling to achieve any impressive results in 2017, are currently one of the top teams in their group at Epicenter Season 2, after defeating Team Liquid and Na`Vi in the event’s two previous days. OG, on the other hand, have a win/loss record of 1-2.

While the nature of the “minor emergency” still isn’t known, YapzOr has since tweeted that he will be able to play the series at the designated time.

After the delays, Secret will have to play its final game of the group stage against LGD.Forever Young on June 8. No specific time for the match has yet been set.