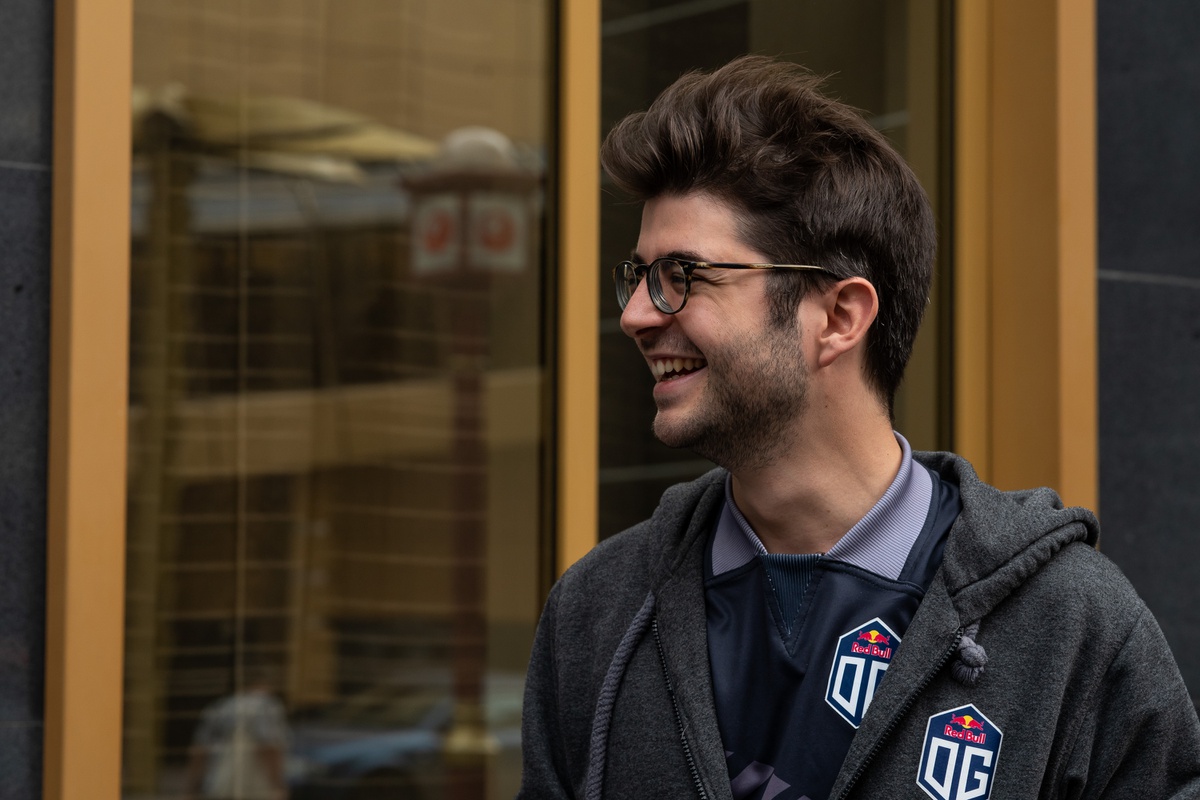 OG are finally on the board at the Dota 2 WePlay! Pushka League, and while the win doesn’t help them much in the standings, it did all but eliminate Nigma from playoff contention.

Nigma needed to win all of their remaining games to give themselves the best chance of making the playoffs, but the already-eliminated OG squad took them down in two dominant showings.

Both games were great bounce-back performances for Ceb and Saksa, who struggled to make an impact in some of their previous games against OG Seed. Meanwhile, Nigma couldn’t find their footing and ended up falling behind early before collapsing against OG’s more balanced approach.

SumaiL’s Ember Spirit and Ceb’s Bloodseeker ripped Nigma apart, with only w33 putting up a fight in the series opener. Three different OG players had double-digit kills after they melted the opposition on the way to a 42-17 win.

And while game one had a good spread for OG, game two was balanced across the board. Every player but n0tail was within one kill of each other and had nearly 20 assists. Nigma stood no chance against a team as good as OG approaching fights with four players that were capable of handling themselves.

Here are the stats for all five OG players for the final game of the series, just to show how even the game was for everyone, with only n0tail falling behind in certain areas.

It is hard to beat a top team like OG when they are playing such balanced Dota, but fans will only get to see them play once more at WePlay! Pushka League when they take on Ninjas in Pyjamas on May 6. If Team Liquid wins tomorrow against OG Seed, Nigma will be eliminated from the tournament too.