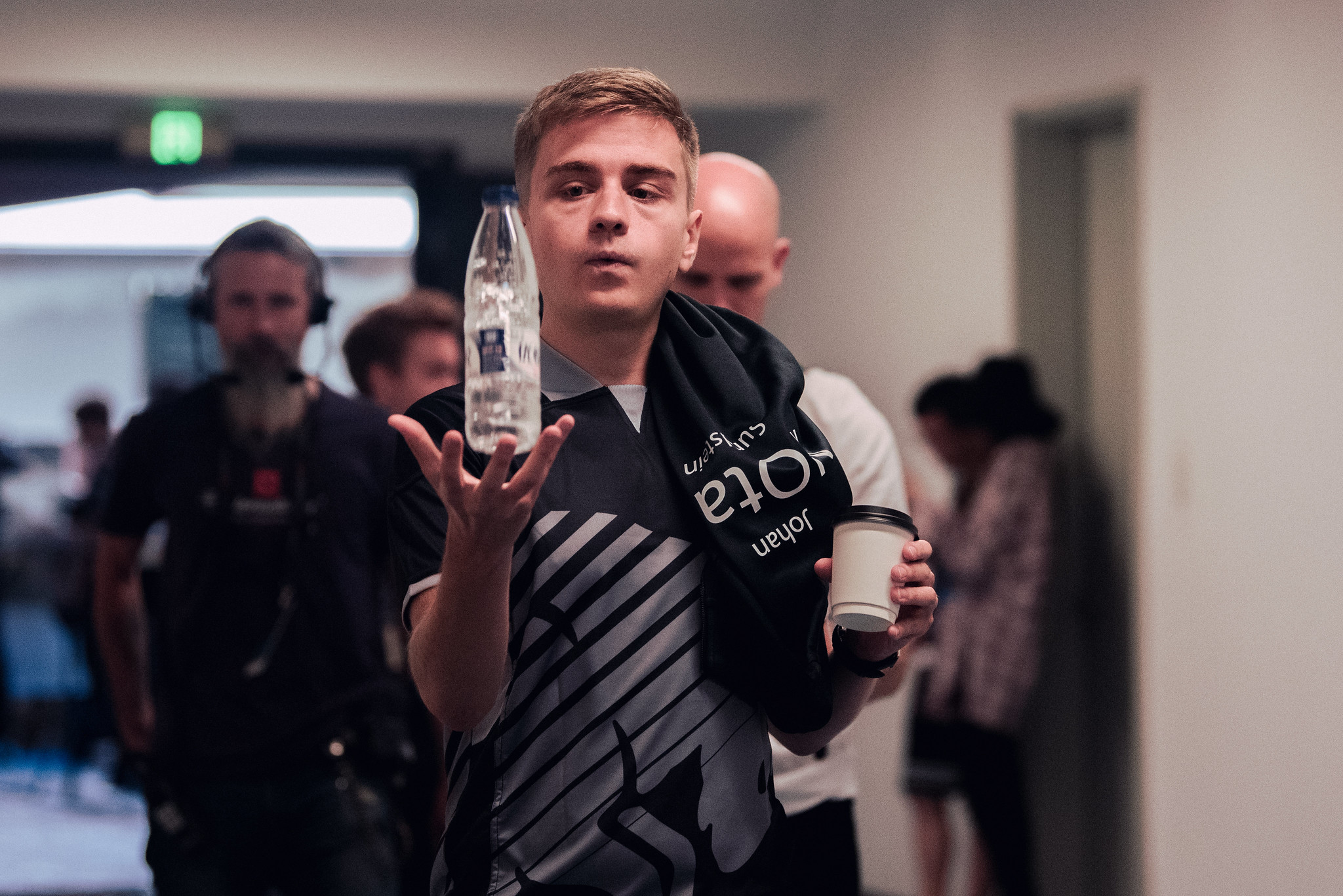 To no one’s surprise, OG faced little to no challenge at the ESL One Los Angeles Major open qualifiers and swept the competition. Not only did the defending International champions make it in with their new Dota 2 roster, but the team’s secondary roster OG.Seed also qualified.

After subbing in Syed “SumaiL” Hassan, Yeik “MidOne” Nai Zheng, and Martin “Saksa” Sazdov to the main roster, OG looked like a well-oiled machine in their first showing outside of pub matches.

The team’s first match against Team Vrkolak was their longest of the entire tournament at 31 minutes, but the other team never stood a chance as OG somehow managed to stack up 63 kills in that limited time frame. Saksa and Johan “N0tail” Sundstein combined for 67 assists and MidOne had 21 kills on his own as the team marched into the next round.

Unholy had an even worse time in round two as N0tail was tied for most kills on OG with eight kills as Nature’s Prophet, making him a threat that the enemy had to focus more resources on, which opened the door for SumaiL’s Sven.

In the final series against Tempo, OG secured an early 38-12 victory on a SumaiL Morphling and MidOne Enchantress core while Topias “Topson” Taavitsainen played Void Spirit. That spiraled into an even more dominant game two where Topson carried on Void Spirit as SumaiL held out with Troll Warlord.

Ironically enough, OG still had the easier side of the bracket compared to what the organization’s secondary roster OG.Seed had to face in the finals.

GODSENT were knocked off early by Chicken Fighters while Seed waltzed through their bracket thanks to a disqualification and a quick 15-minute win. But against another roster full of competent professionals, things quickly became a bloodbath for the last qualifying spot.

Omar “Madara” Dabachach and Rasmus “Chessie” Blomdin helped carry Seed through a tight opening game with a lot of teamfights involved, but CF had a much better laning stage in game two with Charlie “CharlieDota” Arat having a strong Naga Siren and Ondřej “Supream^” Štarha destroying with Templar Assassin.

CF tried to semi-run it back in the deciding game by giving Supream^ TA again while Charlie went Bloodseeker and Akbar “SoNNeikO” Butaev went Grimstroke. That tactic worked for a while since Seed couldn’t avoid losing heroes early, but the Io-Slark combo was too strong in the late-game, which pushed the second OG roster into the closed European qualifiers.

This is a pretty interesting scenario for OG; now the two rosters will be fighting for one of the three spots at the ESL One Los Angeles Major available for EU. There’s no issue with both rosters making it into the Major, but only one roster from any organization can make it to The International, which is still a ways off.

The closed EU qualifiers begin on Feb. 9, with the top three teams from the region qualifying for the ESL One Los Angeles Major and the fourth through seventh places getting invites to the StarLadder ImbaTV Dota 2 Minor qualifiers on Feb. 13.