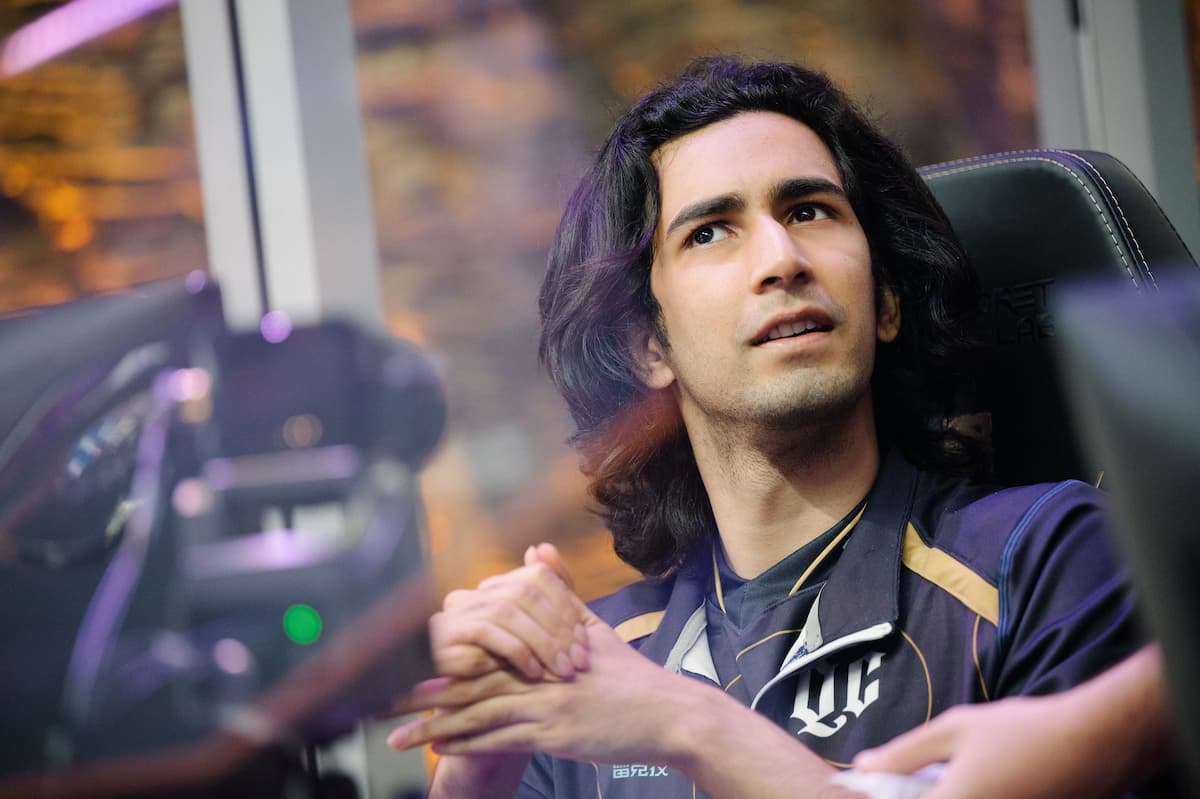 Entering the Spring Tour of the 2022 Dota Pro Circuit, North America still feels like a three-team race, with Quincy Crew, TSM, and Evil Geniuses leading the pack in terms of experience and results.

This is reflected in the Winter Tour results, as only 4 Zoomers from the remaining rosters were able to hold a candle to them, but NA isn’t called the wild west of Dota 2 for no reason. Anything could happen ahead of the next Major.

NA matches across both Division I and Division II will run from March 14 to April 21 in a standard round-robin. The region, along with South America, will only receive two spots at the Stockholm Major, which will be held from May 12 to 22 barring any unexpected delays.

TSM is currently the team to watch in NA, having finally defeated both QC and EG in the same event to claim the NA crown at the Regional Finals. Prior to that they had been knocking on the door of that top spot and will now have to be dethroned if other teams want a shot at making it to the Major.

EG bounced back from a rough start in the Winter Tour and nearly managed to win the Regional Finals out from under TSM. They are carrying that momentum into the Spring Tour, fighting with QC and TSM one of the Major invites.

Outside of the big three, 4Z still needs to be respected as a threat to play highly competitive games against anyone on their schedule. Wildcard Gaming could prove to be… a wildcard, but the rest of the teams have to prove that they can compete with the other squads.

Here are all of the standings, scores, and results for the North America 2022 DPC Spring Tour Regional League. You can view a full schedule here.