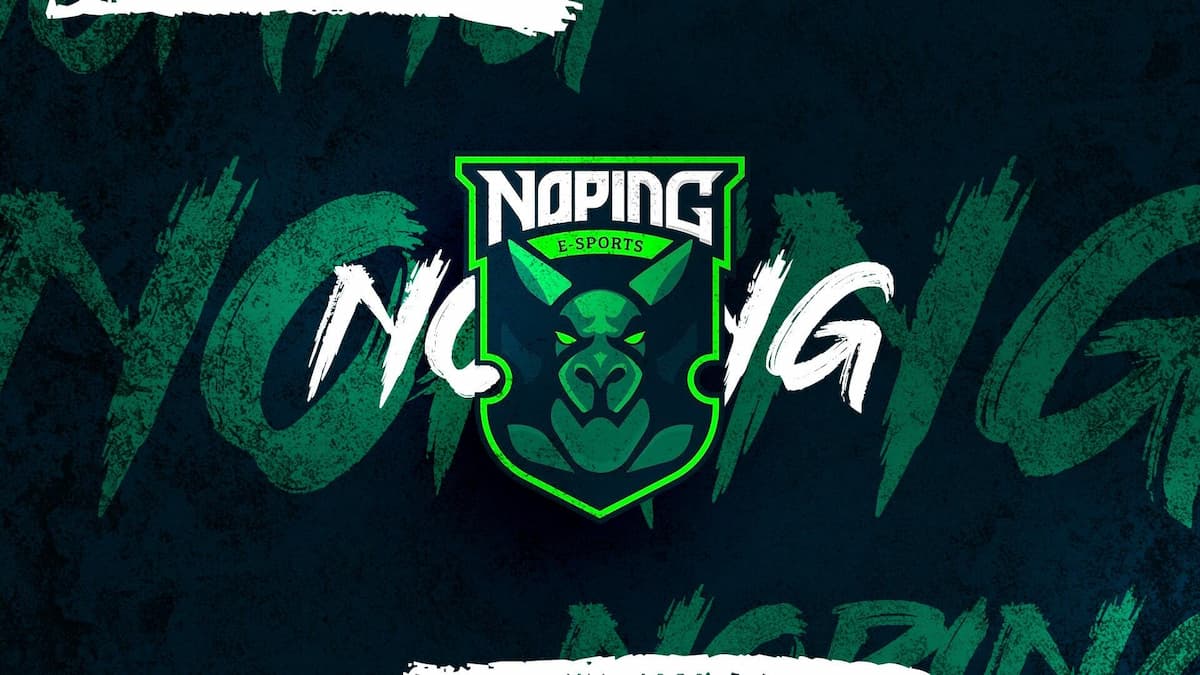 NoPing e-sports entered the 2022 Dota Pro Circuit with a brand new roster and hopes of becoming a consistent threat to the South American crown.

Those hopes were dashed early on, however, and after being relegated to Division II for the next Tour, the org changed out all but one player in a massive roster swap.

Pulling from other rosters who are also making their own changes and players who haven’t been fully active in recent events, NoPing signed four new players to create a new roster. Most of them have a lot of experience playing together already.

Leonardo “RdO” Fernandes, who the team retained, has swapped from position one to four in the new lineup to make room for the new faces, including Heitor “Duster” Pereira and Diego “SexyFat” Santamaria.

These are two players who have spent years playing together across multiple teams. SexyFat is coming off a strong regional league stint with APU King of Kings, where he joined the team late in the season. Duster is getting another chance after spending the last few months as a sub for Wolf Team. RdO also played with them at four of those stops between 2019 and 2021, including the failed move to Eastern Europe with B8.

Leonardo “Mandy” Viana joins the team after spending the last 10 months bouncing around various stacks in the region. He reunites under NoPing’s banner with long-time running mate Pedro “Sooths” Luiz, who also played for various teams over the last year, including stints as a substitute with Interitus and Hokori during the last DPC regional league season.

The main reason NoPing is bringing these players in is their time spent together under the Fúria Jovem, where they placed well in multiple events from early August to late November 2021. This, along with RdO’s existing experience with Duster and SexyFat, gives NoPing a veteran core that knows how to play together and could mesh well instantly.

They will need to fight their way out of Division II if they want to try rejoin the ring of SA’s elite teams, but this is about as good a pivot as they could have hoped for in the middle of a DPC season.