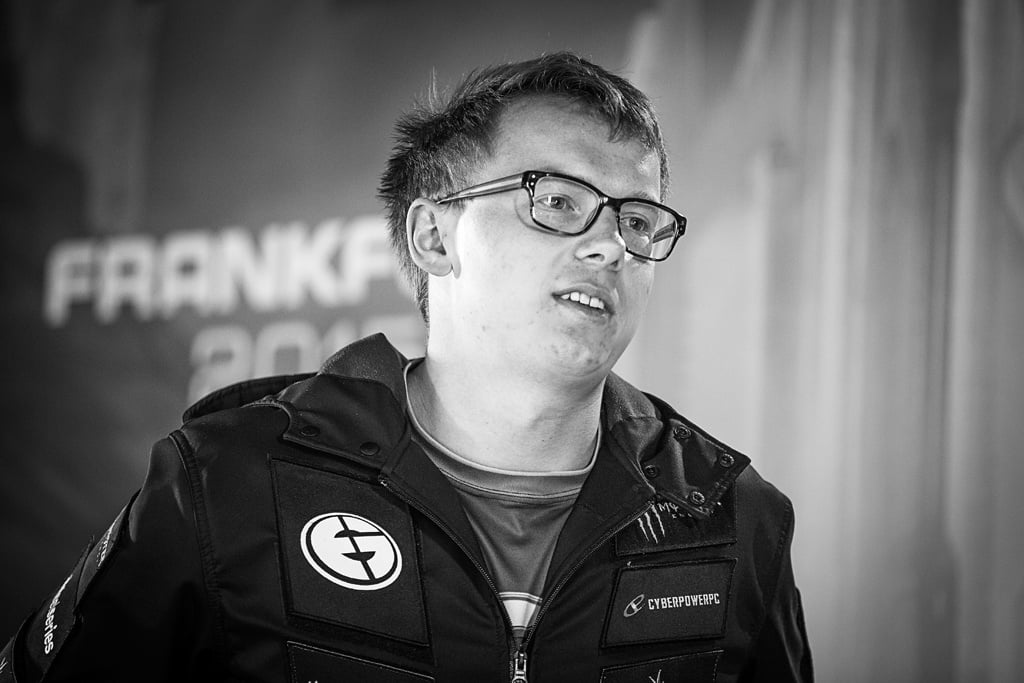 More than a year after disbanding its Dota 2 team, Ninjas in Pyjamas claimed their first win in the GG.Bet Invitational Season One minor.

After a mediocre second stint in Dota, NiP’s management dropped the team that was built around Adrian “Era” Kryeziu. And no one really expected them to dip back in for a third time.

Then, in mid-September when the listings on the Dota 2 Majors registration website started updating, it was a surprise to see a new team registered under the Ninjas in Pyjamas banner.

This shadow drop of a reveal showed NiP had built a team around former Evil Geniuses player and CEO Peter “ppd” Dager. The full roster was formed once ppd left OpTic Gaming.

Following his departure from OpTic, ppd and his team made up of Marcus “Ace” Hoelgaard, Neta “33” Shapira, Martin “Saksa” Sazdov, and Adrian “Fata” Trinks were functioning as an independent team. Rumors about the potential of the squad being picked up by a large organization had been floating around since the split, but until this news dropped, there was no solid evidence.

The new look NiP roster went 2-1 through the group stage and undefeated in the playoffs, beating both Alliance and Gambit Esports.

With their first-place finish, NiP set a promising scene as they prepare to start the 2018-19 season at the Kuala Lumpur Major on Nov. 9.