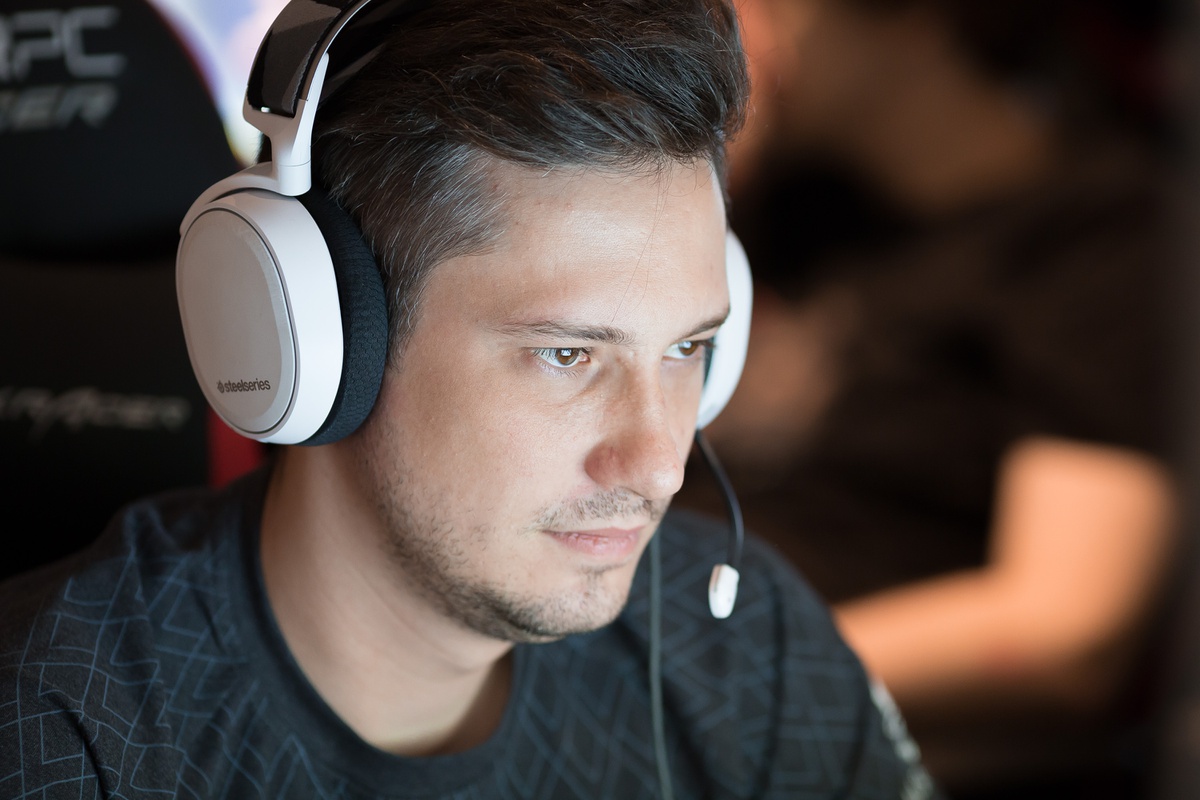 The MDL Chengdu Major is one of the few Dota 2 Major events that only gave two European qualifier spots, leading to Ninjas in Pyjamas being left out despite performing well with its new roster. The CIS region, on the other hand, usually only gets two spots. But neither of them went to the region’s previously-dominant team, Virtus Pro.

Despite missing their biggest chance at making it into the Major, both teams were quickly able to rebound and claim the first spots at the opening event of the season, the Dota Summit 11 Minor, earlier today.

The smaller competition holds the last ticket to MDL Chengdu as a prize for the winner and NiP are the early favorites. Peter “ppd” Dager is making his return to America, bringing with him a new team that placed third in the Major qualifiers.

After being completely shut down by Team Liquid’s new roster and getting eliminated from the initial qualifiers, NiP went undefeated the second time around. Sweeping the Ascomanni stack, led by former NiP carry Marcus “Ace” Hoelgaard, and Team Singularity earned the team a top spot in the Minor.

Meanwhile, VP turned over three players during the offseason but only signed one full-time replacement, deciding to play the first qualifiers with two stand-in players. That proved to be extremely tough on the once-dominant CIS team since the roster was outclassed by Gambit Esports, HellRaisers, and Positive Guys.

But even though they struggled early on, their performance in the Minor qualifiers was much better, even if they were playing against lesser competition.

VP managed to knock out Old But Gold in the opening round, sweeping them 2-0. They didn’t have to play HellRaisers in the finals due to the oddly-named jfshfh178 stack securing an upset. Alexey “Solo” Berezin had some initial trouble with the new team, but they managed to complete another 2-0 win to secure a trip to Los Angeles.

There are still six more spots open in the Minor, with one more each for the CIS and EU regions. Outside of the Chinese representative and a potential matchup with Syed “SumaiL” Hassan and the Quincy Crew, it looks like NiP or VP should be able to claim the last ticket to the Major.

Dota Summit 11 begins on Nov. 7 and will run until Nov. 10 with eight teams competing for their share of the $300,000 prize pool and a trip to the MDL Chengdu Major.