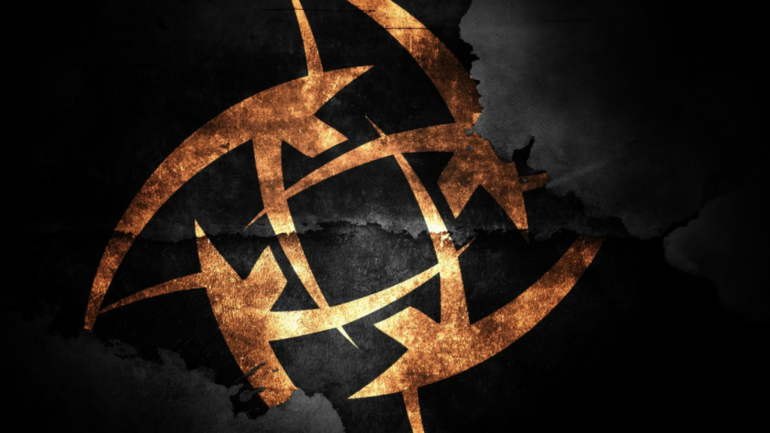 Things went pretty close to how pundits thought they would on day four of The Bucharest Minor—at least, until Ninjas in Pyjamas’ surprising second-round upset of OG.

Following a very competitive opening match between Keen Gaming and Team Team that saw the Chinese squad move on to round three with a 2-1 victory, OG and NiP were set to square off.

In pre-series polling, most fans were split on who might come out on top following shaky performances by the reigning International champions against Gambit Esports in the upper bracket. NiP, on the other hand, previously took care of business against Playmakers Esports in their first round. Fifty-one percent of voters thought OG would bounce back, and things looked promising early on.

They took the opening game without much trouble, but it broke down quickly from there. NiP held OG to single-digit kills and controlled the pace as they fought back and tied the series up 1-1.

From there, NiP carried the momentum into the decisive final game and more than doubled OG’s productivity. With a final K/D of 32-14, NiP took the 2-1 victory and knocked OG out of the Minor.

This loss continues an extremely poor start to the 2018-19 Dota Pro Circuit season for OG. They have yet to compete in a Major or place within the top three at a Minor this season.

Unfortunately, NiP’s upset didn’t translate to much more as they went on to face the team who sent them down to the lower bracket in the first place.

Keen seemed to have NiP’s number pegged from the start, continuing right where they left off as they methodically picked off their opponents. Neither game was one-sided, but even in an extremely competitive game two, Keen just knew exactly what counters to use.

After finishing the 2-0 sweep of NiP, Keen will move on to face Gambit in the lower bracket finals. The winner will then advance to play the undefeated EHOME in the grand finals.