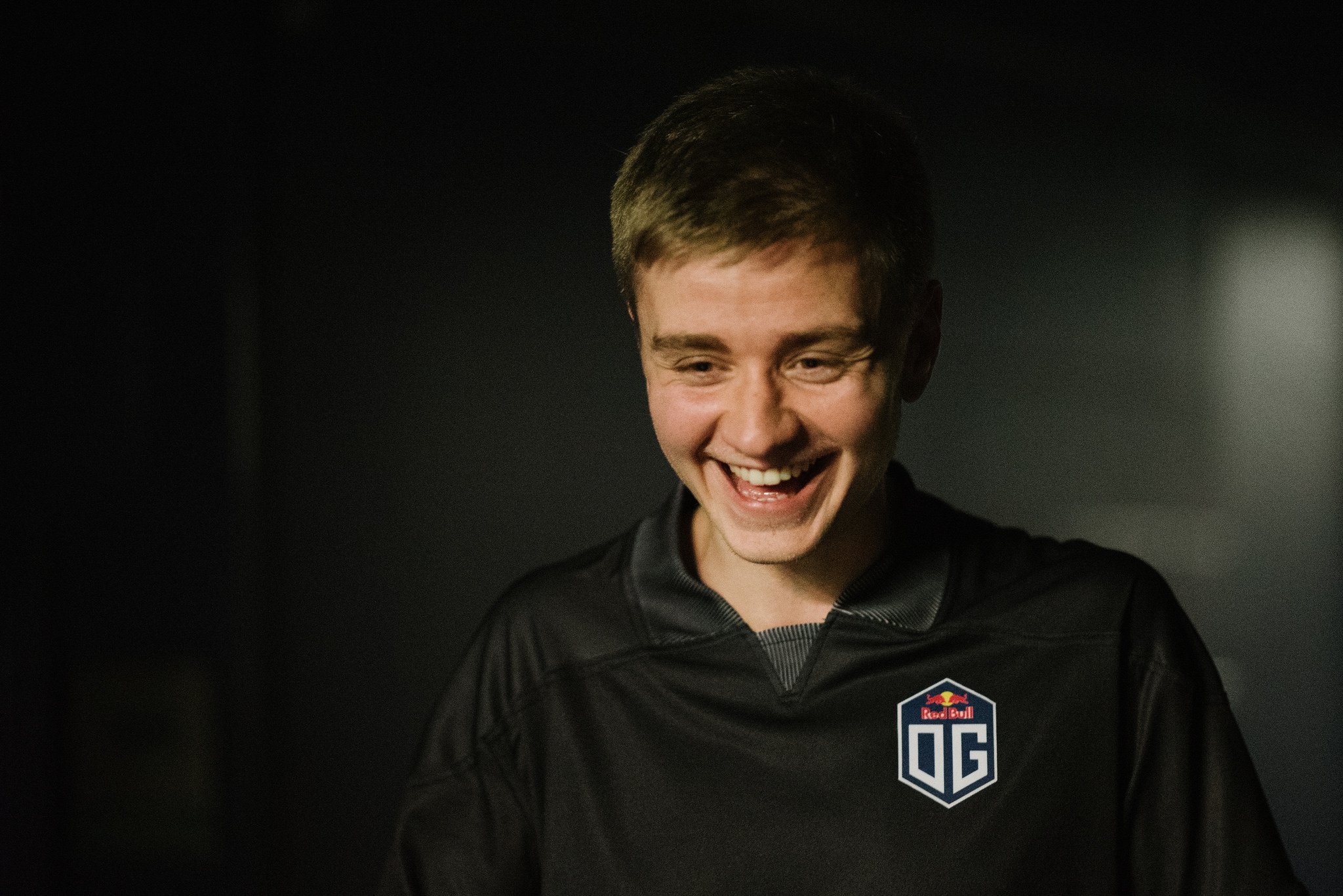 Eight teams will compete in the Bucharest Minor in January—and the winner of the event will earn their share of $300,000 and 500 DPC points and claim the final spot in the Chongqing Major.

The second Minor event of the current Dota Pro Circuit is fast approaching, and now the full roster is locked in after six different regional qualifiers. The European qualifiers really brought in the two teams that seem to be in the best position to take the event, though.

OG and Ninjas in Pyjamas both dominated the group stage in their region and collided in the winners finals of the playoffs. OG handled their business against NiP 2-0 to claim the top seed, while NiP dropped down and swept Vega Squadron to secure second.

The 2018 International champions are a likely early favorite with NiP not far behind, but some of the less-experienced teams who jumped in through other qualifiers aren’t just going to sit back and watch.

Keen Gaming have been sniffing around the pro scene for the past two seasons, making a name for themselves as competitors after placing highly in several competitions. They only lost one game to Team Root in the winners finals where they failed to capitalize on an early advantage, but they came back and claimed China’s top seed after a 2-1 series win.

A Dota 2 mainstay in EHOME defeated Root when they dropped down into the losers bracket. With their 2-0 win, they’ll look to carry their hot streak from smaller tournaments into the DPC.

With the two biggest regions settled, every other qualifier only had one representative make it through, making the competition a lot more heated.

In North America, Team Team looked unstoppable throughout the playoffs, only really being challenged by perennial NA power compLexity Gaming in the finals. The two teams even went to a decisive game three, and it became a war of attrition to see who would move on. The final match lasted 68 minutes, and TT managed to close things out before the timer hit 70 to lock in their trip to the Minor.

The South America qualifier had a similar outcome—Playmakers Esports were only really challenged by Infamous in the opening round of the playoffs before sweeping through the rest of the competition. After being disqualified from their last outing, Playmakers seem to be in top form heading into the Minor.

BOOM ID had a little bit of a more difficult time breaking out of the Southeast Asia bracket. But they added another impressive qualifier win as they took down Mineski and then pushed Clutch Gamers to three games before clinching the tournament.

The final spot in the event went to Gambit Esports, who despite getting stunned in game one of the opening round, managed to pull things together and run through their remaining matches. That run gave them the CIS region slot and locked in the eight competitors.

The Bucharest Minor will take place from Jan. 9 to 13 in Bucharest, Romania.