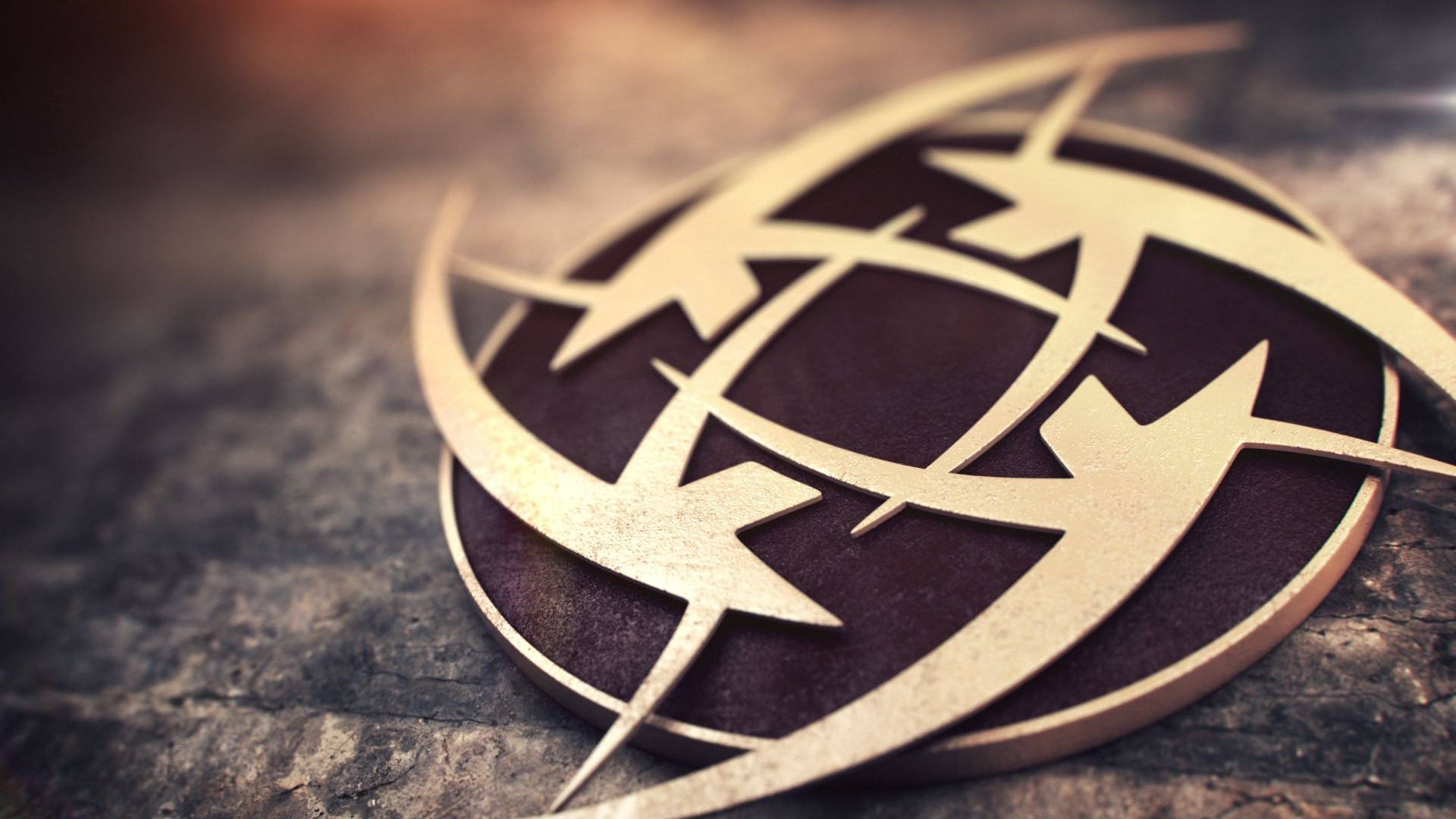 Ninjas in Pyjamas has decided to return to Dota 2 after a yearlong absence.

Era, qojqva, and the new captain, syndereN had been members of Escape Gaming since June until they were released earlier this month. Trixi was also a stand-in for the team for DreamLeague Season 6 so the team definitely has experience playing with each other and should have no problem attempting to compete with the best right out of the gate.

In the press release, Hicham Chahine, CEO of NiP was quoted saying: “As we enter 2017, we are eager to continue our expansion to further manifest ourselves as a multi-gaming organization competing across several large titles with top tier players and lineups.”

Does Chahine’s quote mean that we’ll have more NiP news? What do you think? Let us know in the comments below or on Twitter @GAMURScom.