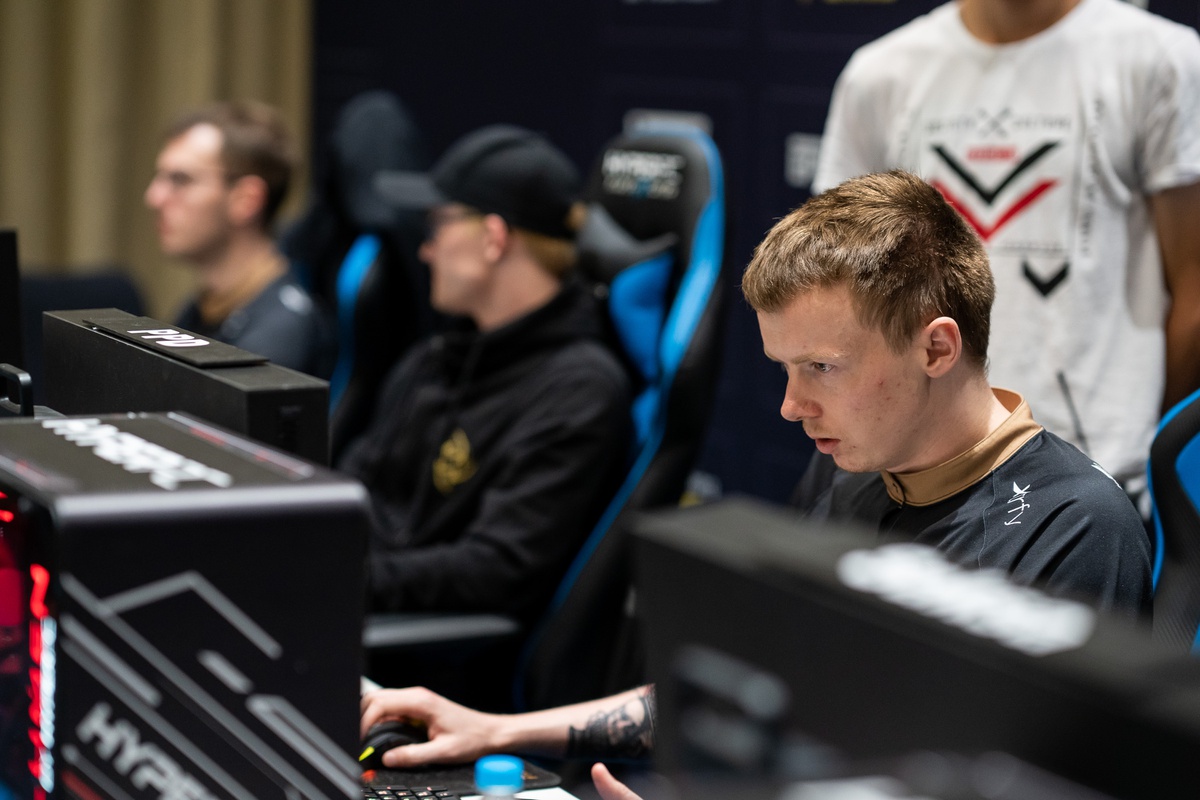 Tournament favorites Ninjas in Pyjamas had a rough start in the Dota Summit 11 Minor, barely making it out alive on the first day of competition.

Most fans had penciled in NiP to play Invictus Gaming in the Winner’s Match for Group A, but the last-minute entrants jfshfh178 came in throwing hands at the high-tier roster. With nothing to lose in a fight against some legendary players, the CIS stack gave it their all and pulled off an incredible upset.

There was not a single point in game one where NiP held a lead. Both Peter “ppd” Dager and Saahil “Universe” Arora were held without kills as the CIS team ran over them. Most of the damage was caused by Nikita “Palantimos” Grinkevich’s Chaos Knight and Yaroslav “Pikachu” Vasilenko’s Timbersaw.

Despite some excellent plays from both Oliver “Skiter” Lepko and Nico “Gunnar” Lopez, there was no coming back, causing NiP to fall 0-1.

That rocky start didn’t seem to deter ppd. He remained calm and drafted some comfort picks for his team. But he made the single mistake of allowing Palantimos to play Chaos Knight again, which single-handedly cost his team the second game.

Palantimos went an insane 17/0/5 while dealing 36,000 hero damage and carrying his team to a 2-0 sweep over the highly favored European squad. NiP managed to keep things even for about half of the game, but the farm on Chaos Knight and protection from the other jfshfh178 players was enough to seal the win.

While that was happening, Invictus cleaned up against paiN Gaming, winning both matches and taking game two in just 16 minutes.

Putting the poor performance behind them, ppd told his team to “wake up” and they fought for their tournament lives against the struggling paiN squad. And while Invictus made it look easy, the South Americans did not go down without a fight.

In the longest game of the day, paiN rode William “hFn” Medeiros’s Sniper all the way to the hour mark, trying their best to keep NiP’s threats contained while working on building up a second hero. But even though hFn dealt 72,453 damage on his own, only one other teammate broke 20,000 while all five NiP players all made it to that threshold.

Both ppd and Universe had huge bounce-back games, combining for 53 assists and helping Skiter and Gunnar dominate the lanes while working around hFn. NiP found what was working and stuck to it, refusing to let a second hero get to the level of the enemy Sniper and slowly taking the map for a 1-0 victory.

NiP led early in game two but might have pushed the pressure a little too much once they got comfortable. At about the 18-minute mark paiN surged ahead and started tearing apart the European backlines, managing to kill ppd multiple times in a row.

It also didn’t help that Gunnar was often in the middle of firefights that his Dazzle was not prepared for. Thankfully for NiP, Skiter didn’t let any of the mid-game pressure get to him and played a consistently excellent Lifestealer. That along with the steady performance of Malthe “Biver” Winther and a team-high tally of 32 assists helped the team pull out of their rut.

It came down to the wire and NiP just managed to win it all in the final minutes, securing the 2-0 comeback with a solid performance under pressure. Now they will have one more chance to make it into the playoffs when they face off against the loser of Invictus and jfshfh178 in the Deciders Match tomorrow at 5pm CT.