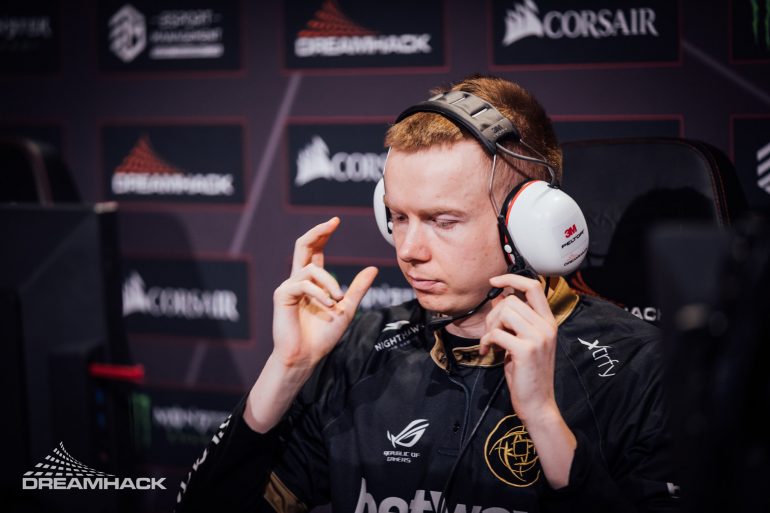 Ninjas in Pyjamas has hit the reset button, completely shuffling its Dota 2 roster around. The only returning player from last season is the team’s captain, Peter “ppd” Dager.

There were a lot of rumors that ppd was looking to compete with a new organization, but it looks like NiP was willing to let him build a completely new roster under its banner. That new roster features several interesting names, including his former teammate, Saahil “UNiVeRsE” Arora.

The UNiVeRsE signing makes a lot of sense considering he was on the Evil Geniuses team that won The International 2015 with ppd, which means he has experience at the highest level of Dota and playing in NiP’s style. He last played with Forward Gaming at the start of 2019 before the team shuffled out some of the old EG players.

“I’m very excited to play with my former captain Peter again,” UNiVeRsE said. “I can’t wait to see what we achieve in this upcoming season.”

Gunnar is an interesting signing since it seemed like the young midlaner was going to continue playing in Southeast Asia. This kills the idea that Team Jinesbrus will continue as it was while also giving ppd a popular player who’s willing to learn from his veterans.

The oddest choice for this roster is the inclusion of two former Infamous players who are coming over from South America to play in the European region once more.

Biver makes some sense because he’s originally from Europe and has experience playing with Natus Vincere and Team Spirit. He hasn’t accomplished a lot in recent years, but he’s a solid player who knows his way around the map.

Skiter, on the other hand, has very little time spent playing with bigger organizations and no real experience on the Dota Pro Circuit. The Spirit connection with Biver lives on as he joins NiP, who hope he’ll become a strong carry player.

Ppd has built a team centered around himself and a teammate he trusts, while he picked up three young players he knows are good and will work with them to improve their game. Even though this new roster looks odd, the combination of ppd and UNiVeRsE has been dominant before.

“Last year didn’t end as I hoped so we’ve decided to switch things up,” ppd said. “I’m teaming up with my old-teammate UNiVeRsE and a few up-and-coming talents to hopefully achieve greatness.”

The team is about to start its first boot camp to prepare for the first DPC qualifiers of the 2019-2020 season, which begin on Oct. 5.