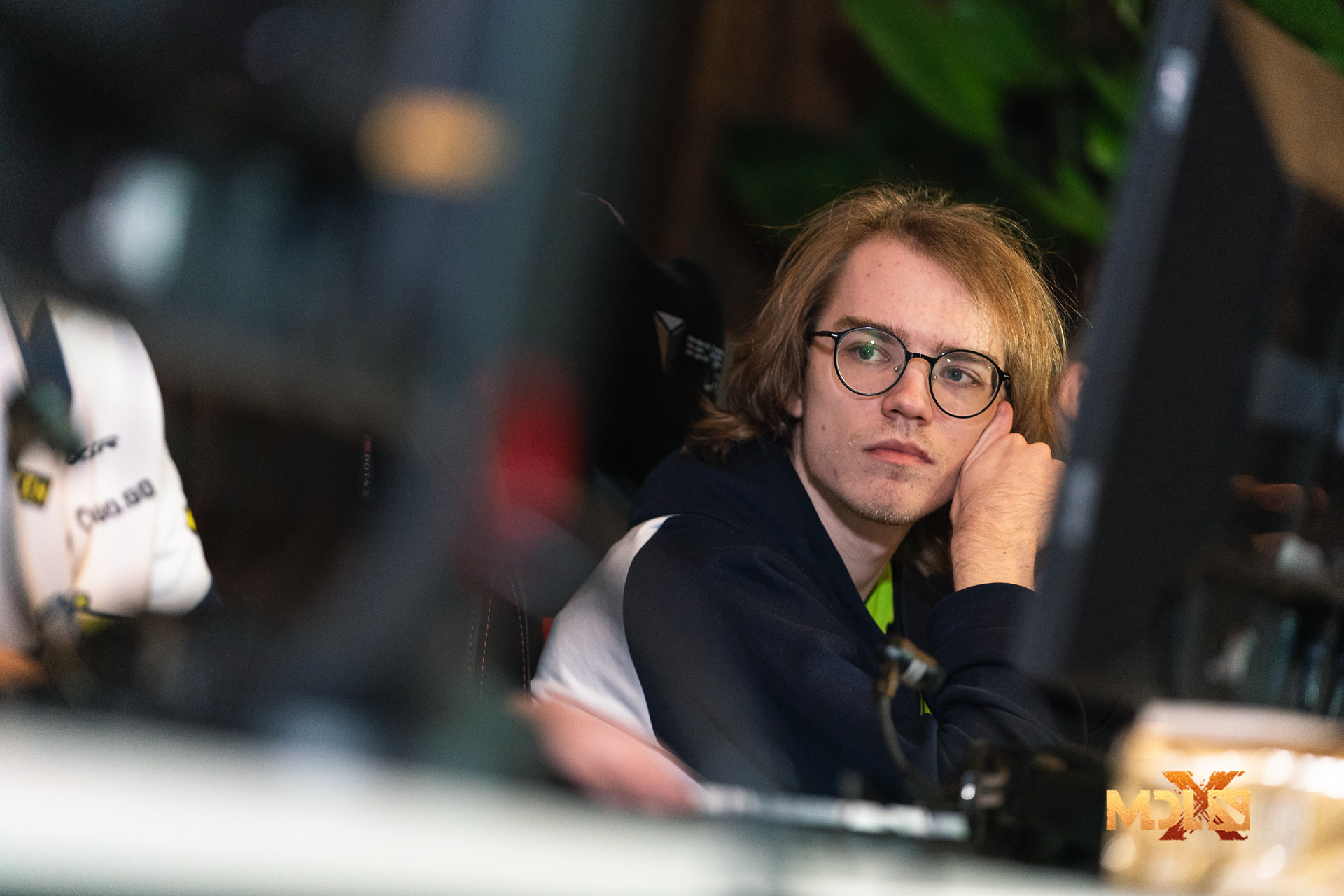 Mihail “Misha” Agatov is stepping in to fill the position five role for Ninjas in Pyjamas during Omega League’s Europe Immortal Division as a stand-in from Team Secret.

His normal team did not try to qualify for Omega League, instead opting to spend more time scouting for players to fill its own vacant roster spots following the departure of Alexander “Immersion” Hmelevskoy in June.

NiP has been doing its own scouting for a player to replace former captain Akbar “SoNNeikO” Butaev, who retained the role after the Chicken Fighters roster was signed by the organization. Since he left the team in July, NiP has only competed in one event, using Evil Geniuses’ Andreas “Cr1t-” Nielsen as a stand-in for OGA Dota PIT Season 2.

Misha has spent the last 10 months with Team Spirit as the team slowly climbed the CIS Dota 2 rankings prior to this most recent roster shift. He brings a strong understanding of the current European meta and fits right into NiP’s high-level aspirations.

This was a last-minute announcement made just a day before NiP’s first series against Vikin.gg in the group stage. They will also be playing Team Secret, Team Liquid, and OG during the Group B competition.

It is unlikely Misha will stick around with NiP beyond Omega League, but for a seemingly rushed decision, he fits what the team needs for the time being. But depending on the results, this could end up being a long-term move for the organization.