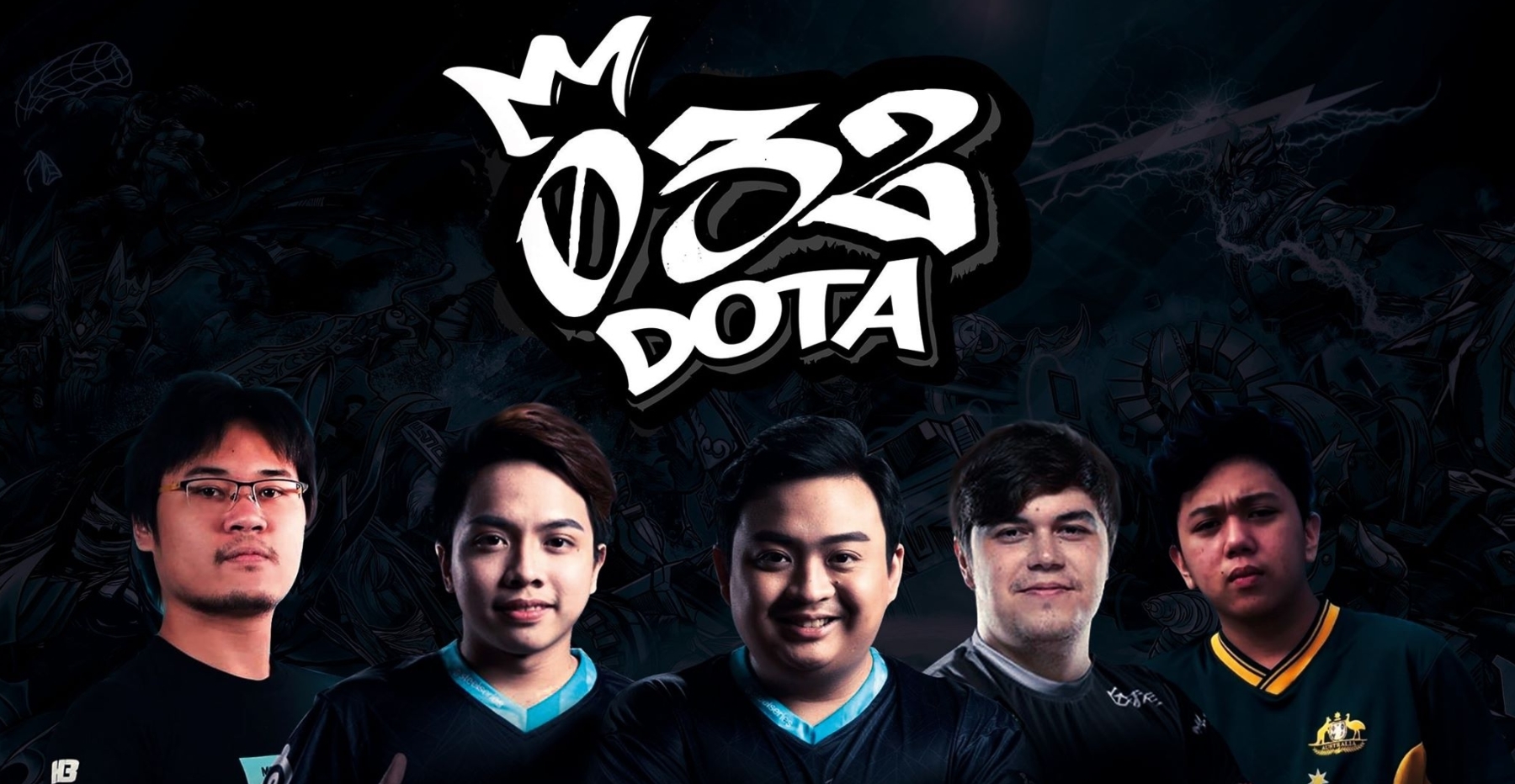 It seems as though Michael “ninjaboogie” Ross enjoyed his time playing with Adroit Esports last month. Ninjaboogie and two of the Dota 2 team’s former players have created a new all-Filipino roster that will compete in upcoming Southeast Asia events.

This new team, named Zerothreetwo, is a mix of veteran and newer talented SEA players who have all been competing within the region at varying levels throughout the year.

“The long wait is finally over!” Zerothreetwo said. “Another powerhouse Bisaya team is making its way into the upcoming DPC season. This team is composed of a veteran captain, two SEA Games Gold Medalist, and two promising young players. The team is hoping to incorporate the Bisaya passion with high-level plays.”

Ninjaboogie is taking up the role of captain again after spending most of the 2019-20 season up until this point without a consistent stack to play with. He previously led Mineski to a ninth-place finish at The International 2019 before he and the other players left the organization.

Jun “Bok” Kanehara and John “Natsumi-” Vargas played with Adroit before leaving the team over the last two months. Both were key parts of the roster who helped bring that smaller organization up to a level where they could compete with top teams within SEA.

As for the remaining players, Nikko “Nikko” Bilocura is joining the roster after spending the last six months with MS Chonburi. Matthew “Matthew” Trinidad is another young player that will play support alongside ninjaboogie.

Here is the full lineup:

There is no news on when this new team will take the stage for its Dota debut, but there are several tournaments with SEA brackets coming up over the next several months.