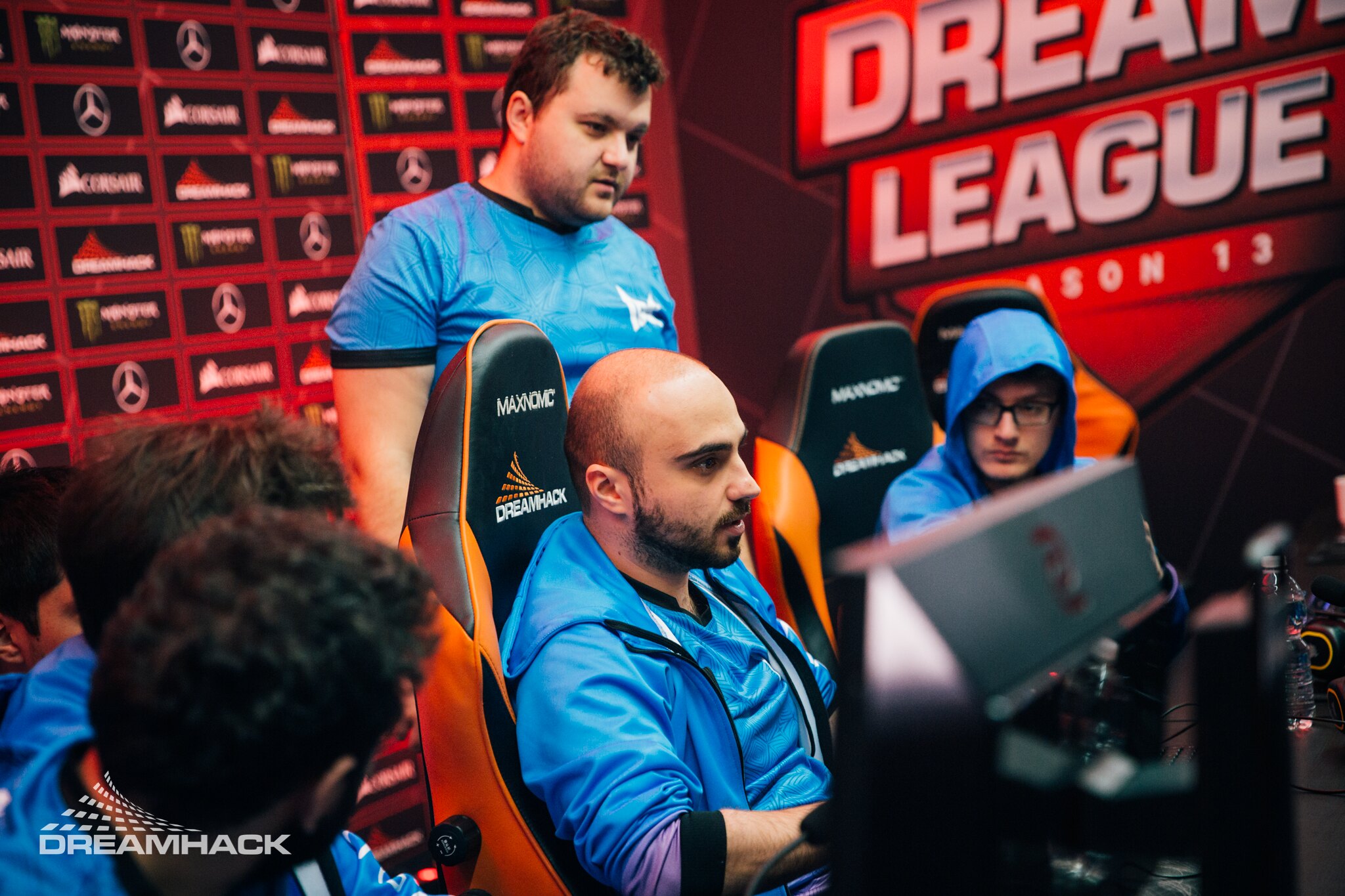 The European bracket is locked in and only one spot is left undetermined in the CIS after Team Spirit and Nigma were both eliminated in the penultimate day of the WePlay! Pushka League group stage.

Nigma, who came into the event hoping to turn a rough tournament skid around failed to beat the dominant Alliance roster in a must-win series, allowing Ninjas in Pyjamas to secure the final EU playoff spot.

While they didn’t get blown out, KuroKy and his team had no answer for Nikobaby, Limmp, or s4, as the Alliance core led their team to a victory. Nikobaby particularly had another incredible showing, only dying once in game two and racking up 30 kills on a Riki-Morphling line.

Since winning WePlay! Dota 2 Tug of War: Mad Moon and transitioning to online play, Nigma has not had the success that they are used to. Going 3-9 overall prior to their final match with Team Secret on May 6, Kuro will need to try and find some answers for how they can improve.

Meanwhile, Spirit didn’t even control their own destiny, as Virtus.pro taking a 2-0 win over VP.Prodigy led to Mihail “Misha” Agatov’s squad being eliminated from playoff contention.

After a strong opening series, Spirit went 0-4 leading into their final series, essentially throwing away any chance at making the playoffs as long as VP and FlyToMoon could manage to beat at least two teams. And with both VP and FTM winning today, Spirit will be heading home after their final series on May 6.

Spirit needed both VP and FTM to lose, and then also needed to take down VP in their matchup to make the playoffs, but now the most they can hope for is a win that might knock VP out of contention since they are currently tied with FTM for that last spot.

If VP can beat Spirit tomorrow, they will instantly claim the fourth playoff spot without having to deal with a tiebreaker.