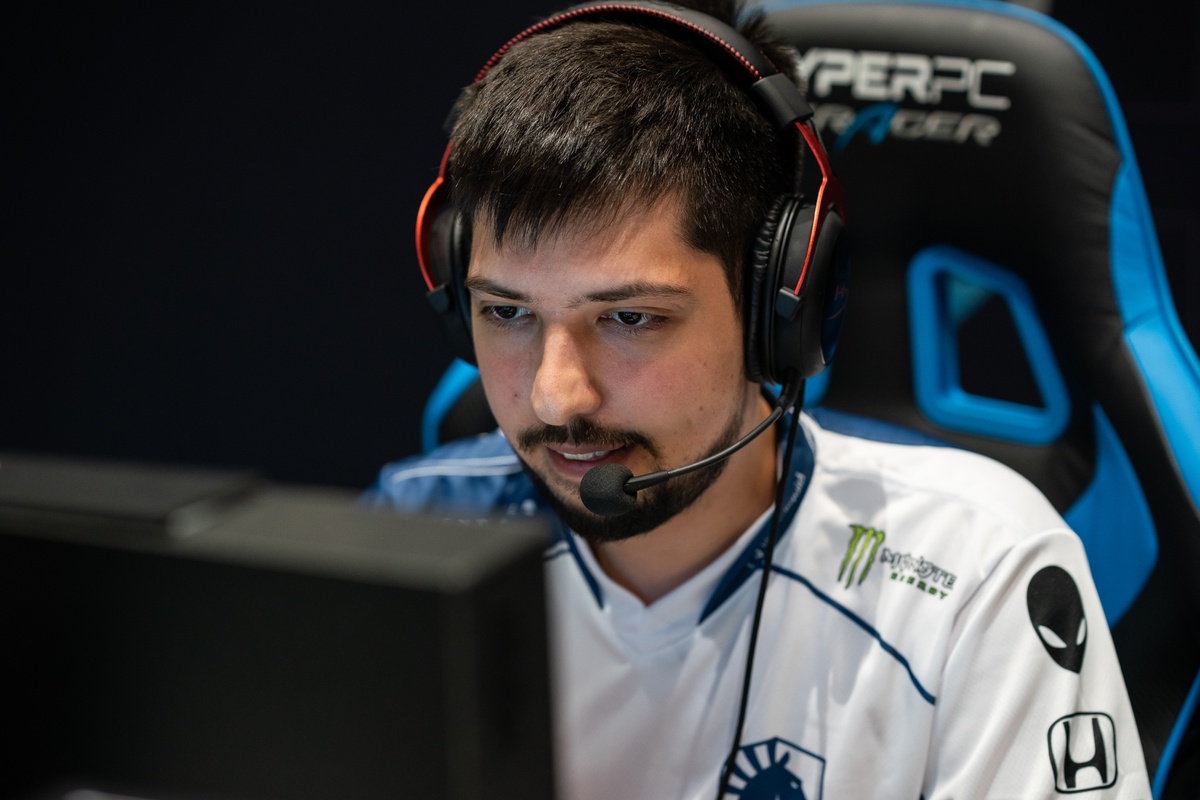 Nigma has removed w33 from its main Dota 2 roster ahead of the second season of the 2021 Dota Pro Circuit, the organization announced today.

The veteran player will remain on the team’s inactive roster as a sixth player but is free to explore other options away from Nigma too.

This move comes after Nigma made it to the ONE Esports Singapore Major as the third seed out of Europe. KuroKy and crew were forced to play without MinD_ContRoL, though, because he tested positive for COVID-19 ahead of the event. They were the first team eliminated from the Major.

Nigma didn’t specify what brought this move on, but it was most likely an internal decision based on their performance at the Major and other factors that Kuro and management don’t want to publicize.

While he’s being moved to the inactive roster, Nigma is letting w33 explore options with other teams. But he’ll be limited in his options since the second season of the DPC regional leagues has already started running qualifiers.

Today is the last day for teams to drop players without taking a penalty to their DPC points. April 11 is the final day for new players to be signed without an additional penalty being applied prior to the regional leagues kicking off again.