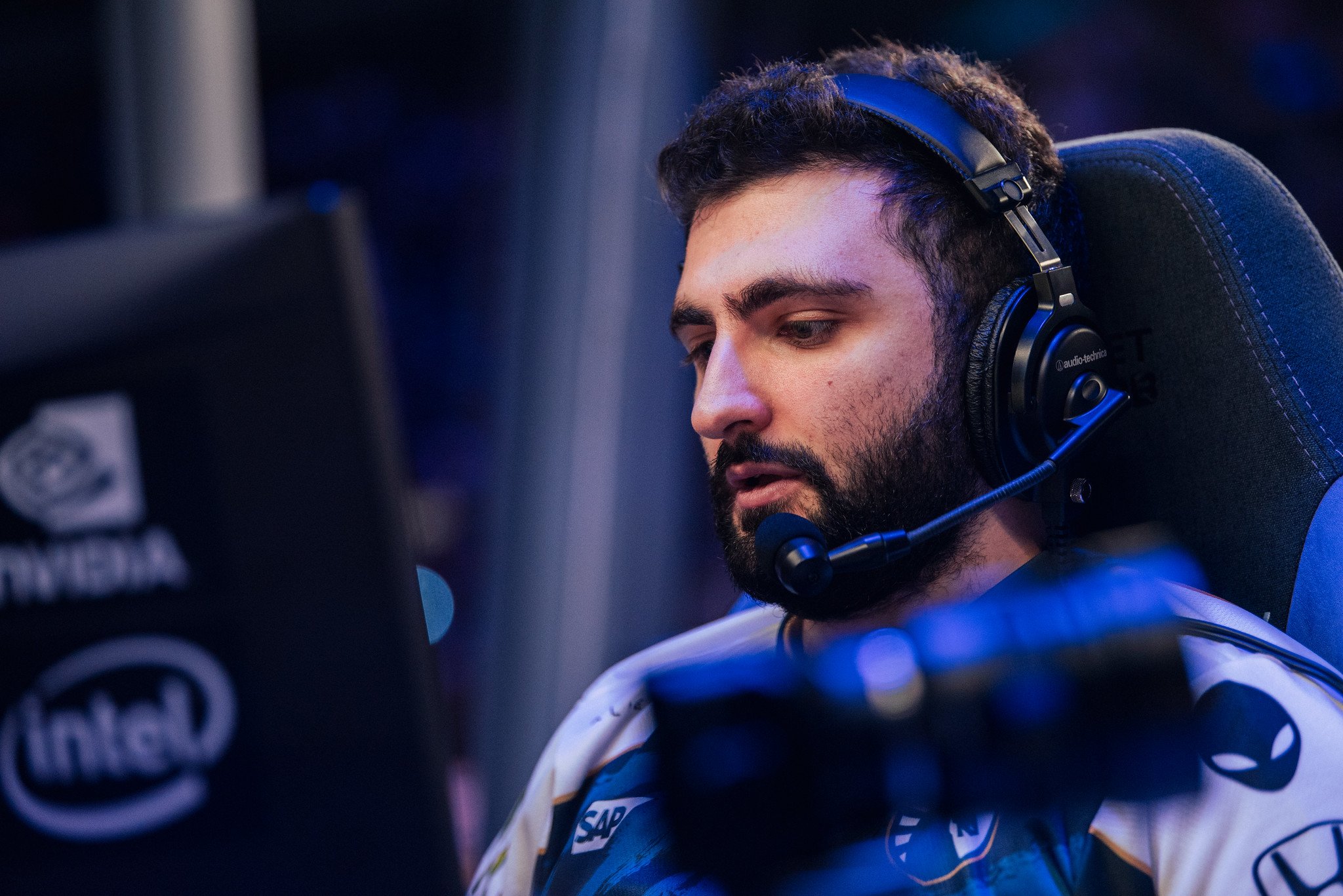 The first LAN event for new teams is usually a rough experience that shows the players they still have a long way to go, but that really shouldn’t apply to a team comprised of some of Dota 2’s most accomplished players like Nigma.

Kuro “KuroKy” Takhasomi isn’t new to playing from behind at big events, but getting off to a rough start at the WePlay! Bukovel Minor probably wasn’t how he wanted his new organization to start the year.

While Geek Fam and Royal Never Give up breezed through the competition in Group A, Nigma started things out with a tough series against Jacky “EternaLEnVy” Mao’s Fighting PandaS. It was a closer battle than some of the final results show, but it started off poorly for Nigma as EE completely outplayed Amer “Miracle-” Al-Barkawi.

The veteran captain drafted himself Drow Ranger and went to work early, but Nigma actually held a lead for most of the game. It wasn’t until PandaS pulled off an incredible teamfight that they grabbed control of the match and then never looked back.

Game two was completely flipped, with Miracle- destroying the entirety of PandaS from the opening minutes with his Ember Spirit, going 19/0/8 as Nigma evened up the series.

He went untouched at 14/0/11 and finished off Nigma, setting his team up for a Winner’s Match against Gambit Esports for tomorrow. Meanwhile, Nigma was facing elimination and was forced to play FURIA Esports to decide which team would be the first one to head home.

Unlike with PandaS where Bryle was able to match w33 in each game, FURIA had no answer for the Romanian mid player as he carried Nigma with his Lina in game one. His 18/7/10 combined with Miracle- ‘s Ember Spirit dealing 46,905 damage was more than enough to secure a win.

That roll continued into game two where all of FURIA’s inexperience compounded into a poor final performance right as Nigma was hitting their stride. Miracle- and w33 both continued to play well against the lax FURIA defense and the South American squad could not nail down Maroun “GH” Merhej’s Rubick at all.

That final game was never a contest as Nigma closed out the series, eliminating FURIA and securing a pass into the playoffs, with a chance to make it into the upper bracket by beating the loser of PandaS and Gambit.

Matches will pick back up at 2am CT on Jan. 10, when Ninjas in Pyjamas tries to avoid elimination against Team Spirit.