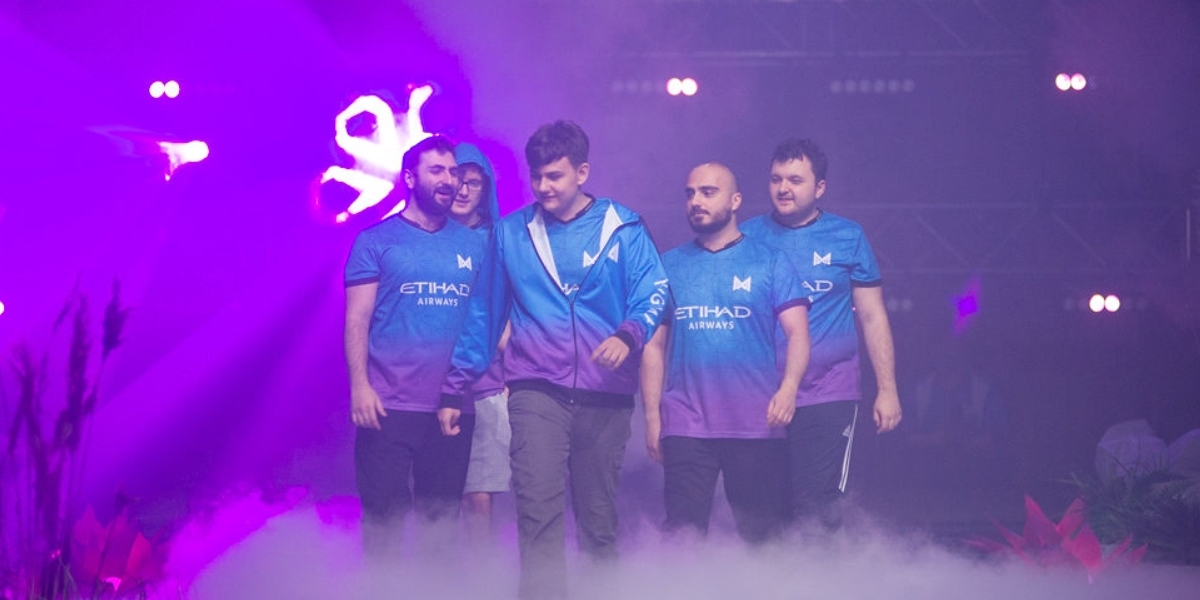 The destiny of the final direct invite to The International 10 sits squarely on Nigma’s shoulders after both TNC Predator and Team Spirit were eliminated from the WePlay Esports AniMajor.

Nigma is now the only team that can still earn a ticket to TI10, but in order to do so they will need to bounce back from a tight 2-1 loss to PSG.LGD that sent the final European team to the lower bracket.

The 12 teams at the end of the AniMajor that have the most Dota Pro Circuit points will directly qualify for TI10. TNC and Spirit were also fighting for those final few spots still available, but after being eliminated 2-1 and 2-0 by Evil Geniuses and Vici Gaming, respectively, they did not meet the point requirements.

Specifically with TNC, losing to EG eliminated them from the AniMajor and ensured that beastcoast will be heading to TI10 in August. Alliance was also guaranteed a spot after NoPing e-sports were eliminated yesterday. With beastcoast locked in, only one spot is left open for direct qualification, and two teams are in position to claim it.

Thunder Predator didn’t make it to the AniMajor, but their performance during the regional league and at the ONE Esports Singapore Major left them in a good spot with 800 DPC points. Nigma will need to finish in the top two in order to surpass that number, which would give KuroKy and his squad at least 1,070 DPC points.

Nigma now needs to win three series, starting with their first lower bracket appearance against EG to make it that far. If they do make it to the grand finals, Nigma will replace TP on the direct invite list for TI10, meaning Kuro will continue his streak as one of two players to compete at every TI event, along with Puppey and his already qualified Team Secret.

Any team that participated in the regional leagues during the second season of the 2021 DPC will have one last shot at making it to TI10 through a regional qualifier, which will send one additional team from each region to Sweden.