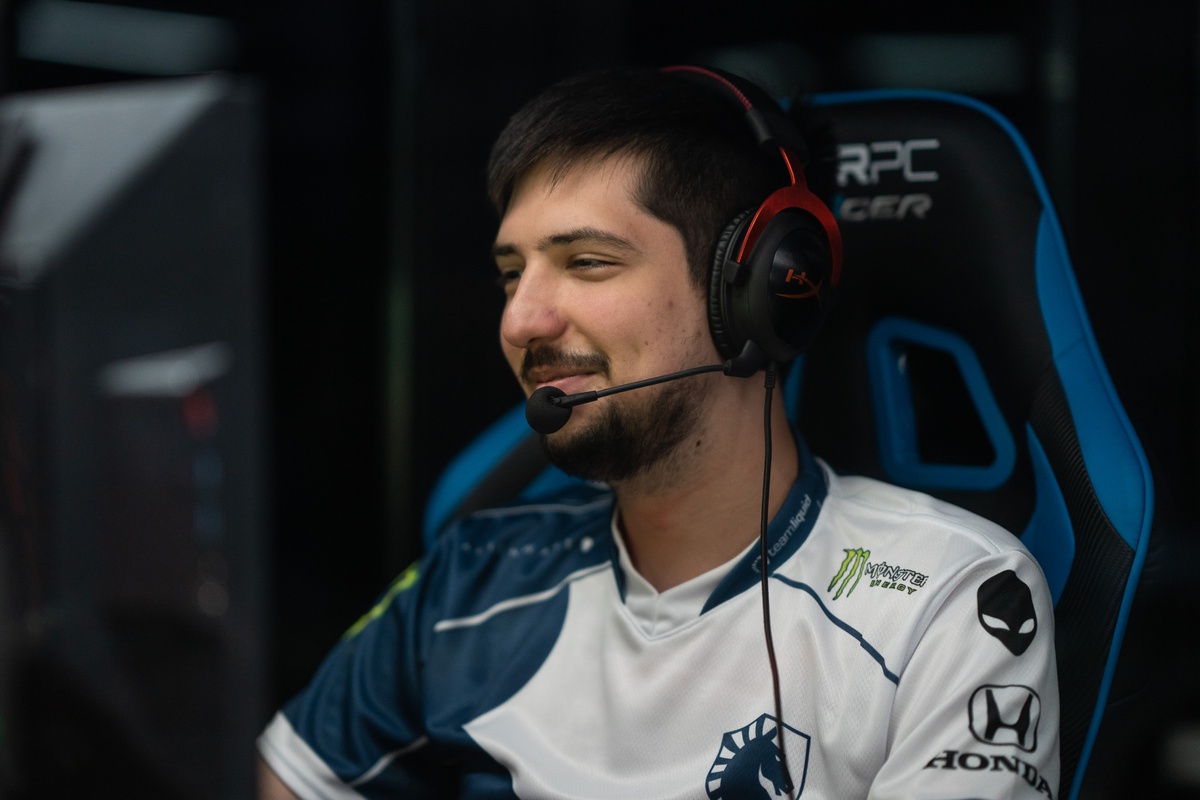 Almost every regional favorite managed to qualify for the WePlay! Bukovel Minor, but there were some early roadblocks for Nigma that made it look like there could be an upset in Europe.

After failing to secure a spot at the DreamLeague Season 13 Major, Kuro “KuroKy” Takhasomi and his team were the overwhelming favorites to come out of Europe in the Minor qualifiers. But after a dominant first round against Team Singularity, the former Team Liquid roster ran into a very unexpected challenger.

Vikin.gg released its entire roster of veteran players following ESL One Hamburg 2019 and signed a group of lesser-known Dota 2 personalities to play for them in the Major qualifiers. And they took it right to Nigma in the upper bracket.

The veterans absolutely crushed their opponents in game one, going up 1-0 in less than 23 minutes and setting a great tone for the series, but Vikin.gg proved to be resilient and battled back in game two.

Instead of folding as most viewers expected, the newer team, led by Melchior “Seleri” Hillenkamp, ran Kuro and company off the map in a strong 26-minute win to even the series.

The unexpected loss caused Nigma to be hesitant in jumping into engagements, and Vikin.gg capitalized on that. It wasn’t a clean game, but the underdogs managed to get the upset win.

Nigma then had to face off against Singularity again. Dino “dnz” Šavuk and his team went even through the team fights in game one, but couldn’t stop Nigma from getting the better positioning on recovery, which led to a slow bleed and an eventual loss. The same thing happened in game two, with Singularity failing to get their Templar Assassin up and running, losing out to Amer “Miracle-” Al-Barkawi’s Invoker and suffering another 2-0 loss.

That set up a rematch against Vikin.gg in the finals for Nigma, and from the start, there was no doubt that Kuro was prepared for the challenge. Nigma once again crushed game one, this time on the back of Miracle-’s Storm Spirit as they set the tone again, but this time there was no let-up.

Though Vikin.gg was able to hold a steady lead at two different times in game two, they just couldn’t keep Aliwi “w33” Omar down for good, despite killing him 10 times. His Mars helped Nigma control the late game and swing a big fight in the final three minutes that sealed a 2-0 lead for his team.

And after breaking through their second game slump, there was never a chance for the other team to bounce back as Miracle- and w33 went for the early kill in the deciding match. The TA and Bloodseeker ran over Vikin.gg’s lanes and Ivan “MinD_ContRoL” Ivanov’s Abyssal Underlord helped close out the 3-0 sweep.

Nigma will now have a shot at making it to the Major when the WePlay! tournament begins on Jan. 9.