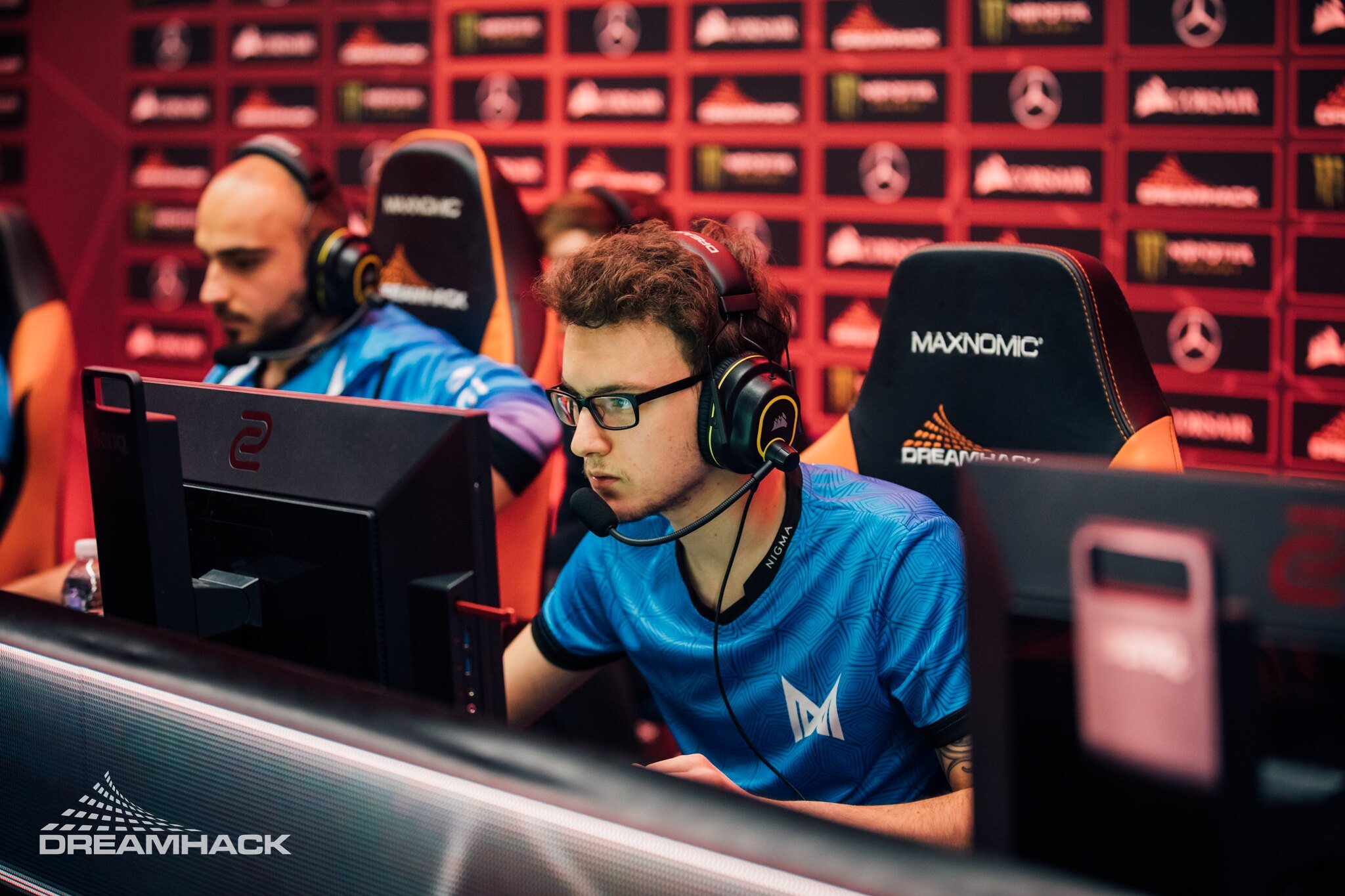 For the first time in what seems like months, Team Secret is not the top team in their group. Nigma won their fourth consecutive series to take down the top team at ESL One Birmingham Online.

After snapping Secret’s win streak yesterday, Team Unique were unable to continue their success, getting swept by Nigma as KuroKy and his team vaulted Puppey’s in the standings based on win ratio.

Technically, Secret has played two fewer games than Nigma, but both teams have played four series. The main difference in record comes from Nigma playing two three-game series, while Secret has either swept or been swept in all four matchups.

As of now, Nigma is sitting at 4-0 (8-2) compared to Secret’s 3-1 (6-2) record heading into the latter half of the group stage. Both teams will play on each of the final three days, with a head-to-head clash set to decide which team will walk away with the top seed set to open the last day on May 31.

Meanwhile, VP.Prodigy continue to show that they are more than just a developmental roster, securing their own 4-0 (8-2) record in Group B after taking down FlyToMoon. This is the third event in a row where VP.P have gotten off to a fast start and looked untouchable.

They do tend to struggle against teams with a lot of experience, but they have still managed to beat several teams and sweep OG, overcoming that weakness to remain on top.

VP.P do still have to face Alliance and Ninjas in Pyjamas to close out the event, although they are likely to be favored in both series.