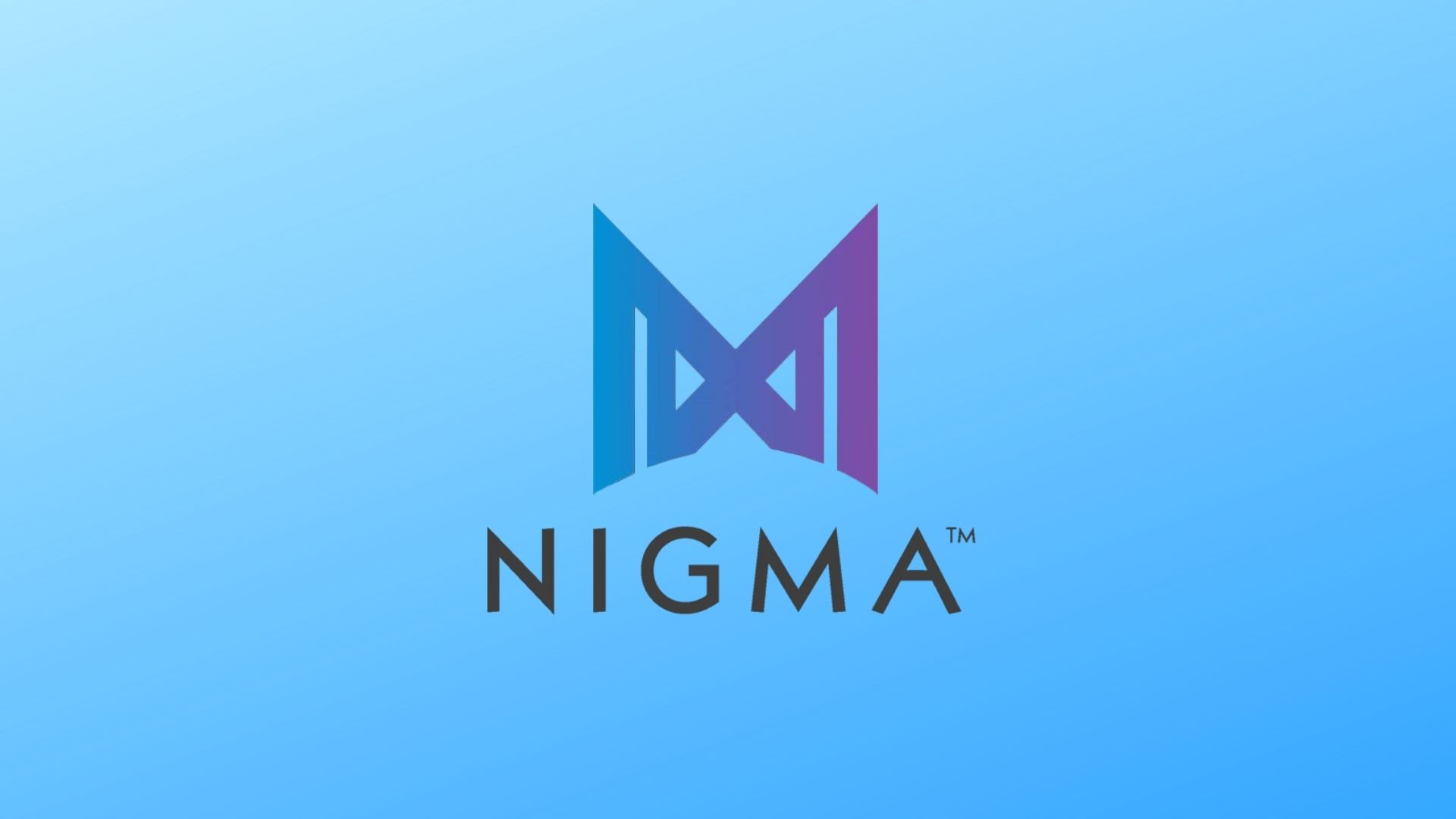 Nigma had to play with a stand-in at the ONE Esports Singapore Major after MinD_ContRoL tested positive for COVID-19 ahead of the Dota 2 event.

Now that the team has left Singapore and is returning to its usual operations, Nigma announced today that MinD_ContRoL is back and ready to compete with the rest of the roster.

In a video posted to the team’s Twitter, MinD_ContRoL rides down some sand dunes on a four-wheeler and proclaims that “the Sand King is back.” No further details were shared about his status, but it appears that he has made a full recovery and is going to rejoin the team ahead of the second season of the 2021 Dota Pro Circuit.

Without MinD_ContRoL in the lineup, Nigma performed poorly at the Major. The team, using coach Roman “rmN-” Paley as a stand-in, went 1-9 and was the first team eliminated in the Wild Card stage.

Even without performing well at the Major, Nigma are still in a good position to make it into The International, sitting with 200 DPC points thanks to their third-place finish in the EU regional league for season one.

KuroKy and his squad will still need to place well in season two to have a real shot at making TI, but having MinD_ContRoL back is a good first step.