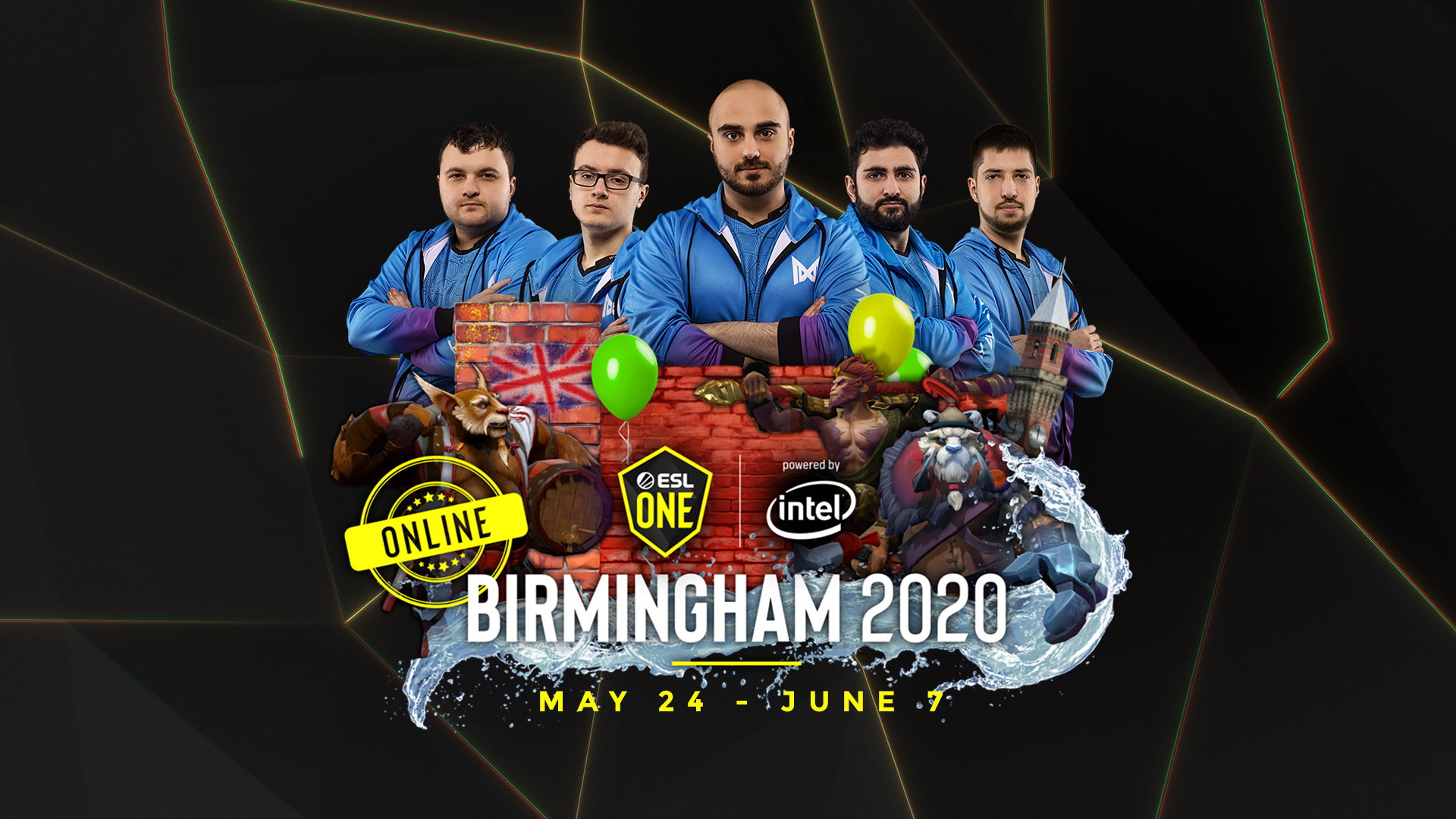 Just when most Dota 2 fans thought KuroKy and crew were taking a break from big events, Nigma have fired back. Nigma will be the final team joining the ESL One Birmingham roster, the organization announced today.

It’s unclear what took them so long to make a decision, but now all 36 teams have officially been locked in for the entire event.

Nigma were the final representative to join the Europe/CIS region’s bracket, making it an odd case of the last team confirmed being a direct invite rather than one of the regional qualifiers. They join Team Unique and Aggressive Mode as the last three teams to enter the largest portion of the event.

Related: All teams invited to ESL One Birmingham 2020 Online

Nigma might have been the last team to make it in, but their spot was given to them by ESL. Meanwhile, there were several teams that had to qualify through regional tournaments to make it in. Specifically in Southeast Asia, one of the teams, BOOM Esports, qualified thanks to previously winning the ESL SEA Championships last month.

Here are all of the teams that managed to qualify for ESL One Birmingham Online through the regional qualifiers.

ESL One Birmingham Online will kick off on May 21 when the SEA group stage begins, followed by EU/CIS on May 24, NA/SA on May 25, and China on May 26. The final matches will all be played on June 7, except SEA, which will end its part of the tournament on May 31.