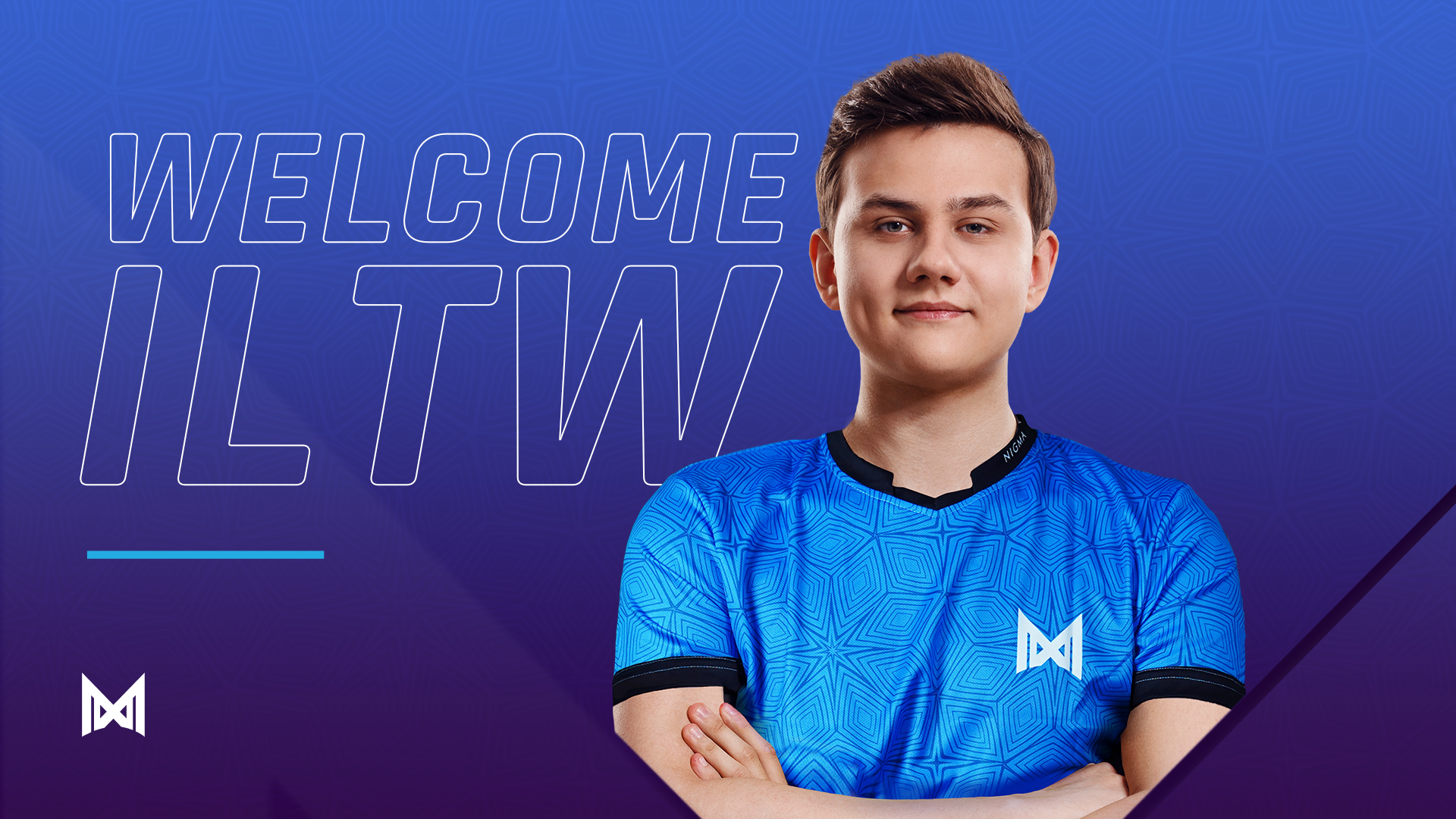 Every team competing in the second season of the 2021 Dota Pro Circuit is on a timer to complete their rosters ahead of the April 11 roster lock, and Nigma beat the deadline by adding iLTW today.

The CIS veteran is replacing w33 on Nigma’s main roster after the organization moved him to the inactive roster on April 6.

These moves come after Nigma made it to the ONE Esports Singapore Major as the third seed out of Europe. KuroKy and crew were forced to play without MinD_ContRoL after he tested positive for COVID-19 ahead of the event and were the first team eliminated from the Major.

ILTW did not participate in the first season of the CIS regional league after he was replaced on the Live to Win roster at the start of January. He spent a majority of the season on Virtus Pro’s inactive roster before being released entirely on Feb. 17.

He will now run in a dual carry position with Miracle, giving KuroKy a more adaptive pool of heroes and player positions to work with.

Nigma is also keeping w33 on its inactive roster as a sixth player, but he is free to explore options with other teams, though he only has until tomorrow to join a new roster before the roster lock further limits his options.