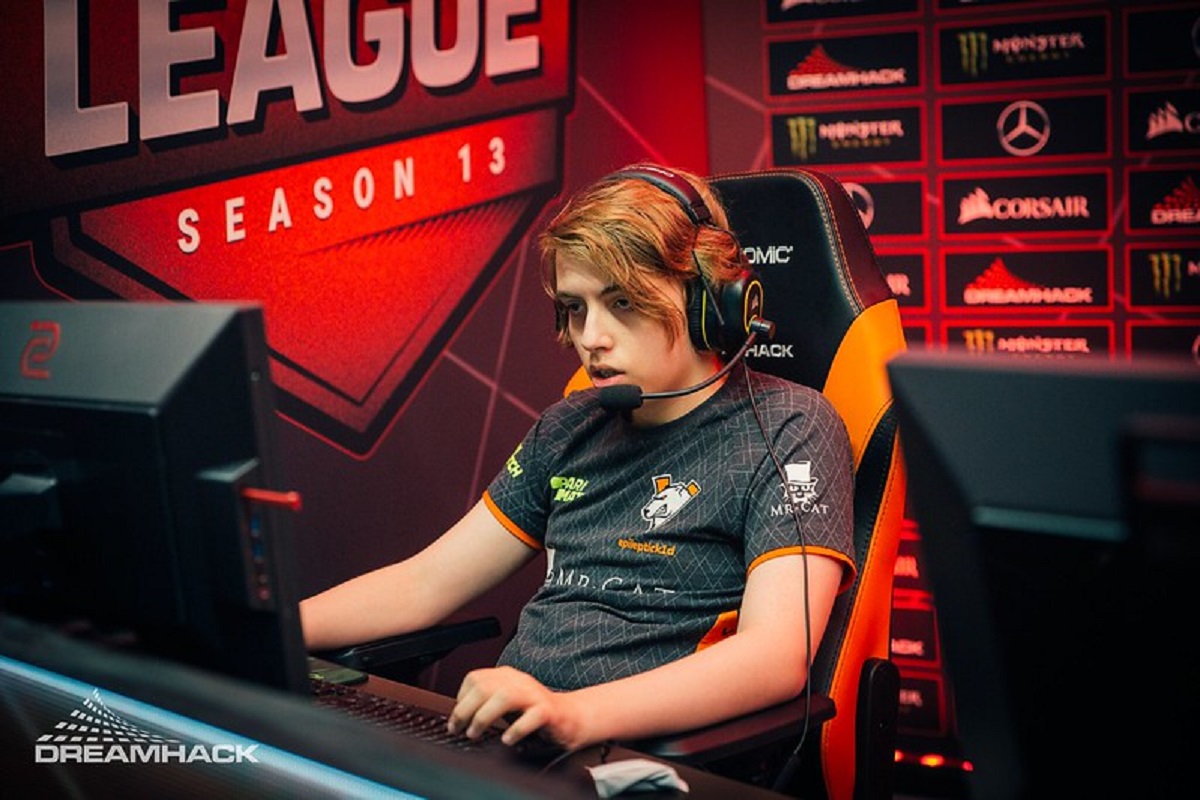 TI11 has given us so many phenomenal Dota 2 matches so far and the group stages are still going strong. With so many teams evenly matched, it seems like qualifying for the main stage this year is going to be a lot more complicated than before. Of these teams, a surprising one shot up the group stage rankings and became the first team to qualify for the main stage of TI. That team is the former champion of TI5, Evil Geniuses.

While everyone in the current EG lineup is performing at the highest level, what shot them into the stratosphere seems to be the addition of their new offlaner, Egor Grigorenko—better known as Nightfall. The ex-Virtus.Pro carry player made the switch to Evil Geniuses after TI10 last year, where he outperformed on a variety of heroes, most notably his carry Dawnbreaker, which still holds the record for highest kills in a professional game at 27 kills.

As impressive as his long-standing run with Virtus.Pro was, he seems to have found his groove as the offlaner for Evil Geniuses. This is further supported by his K/D/A stats in the group stage, placing at the top of the rankings, well beyond other carry players as well. He is followed in the rankings by Tundra players skiter, Nine, and 33, as well as his own teammate, the star midlaner Abed.

This performance can be credited to his individual skill as well as his teammates who have encouraged his aggressive playstyle and can keep up with his tempo while making plays. His aggression has always caused pressure on the map for enemies and created a lot of space for his carry Arteezy, who has always managed to find a balance between his teamfighting and farming capabilities.

Evil Geniuses have always been a force to be reckoned with since the early days of Dota 2. While many fans thought they were at their prime during the TI5 days with their old squad of Sumail and Universe, it seems like they are making a comeback again this year. This has drawn many more eyes to the NA region once more especially after all the jabs taken over the years by other regions such as the EU.

With their coach and drafter Bulba leading them strong into this TI, a lot of their fans have hoped that this streak continues well into the main stage. If Nightfall’s play is anything to go by, there is a very good chance that this happens.