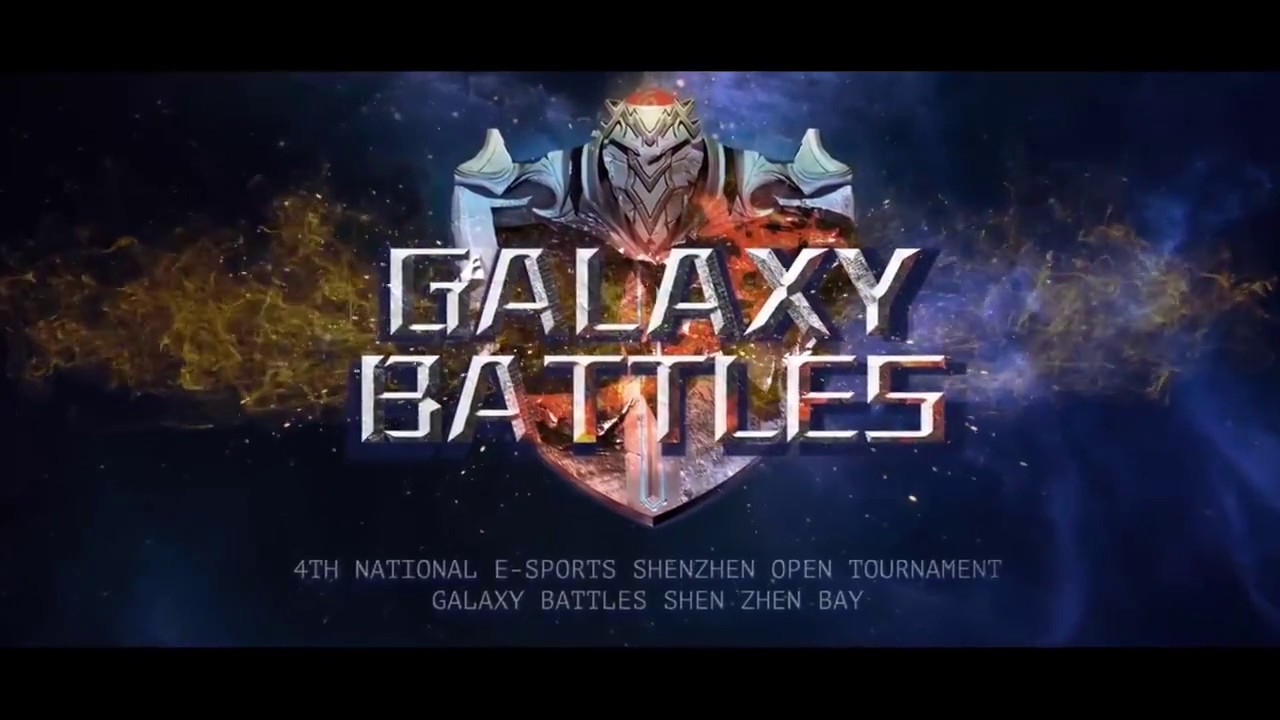 In a quick three-game sweep, perennial Chinese juggernauts Newbee defeated the multinational Planet Odd on Sunday to win Galaxy Battles in Shenzhen, China, winning $150,000 and reaffirming their reputation as one of China’s top Dota 2 teams.

The victory is the fourth podium placement for Newbee in as many weeks, and comes barely two weeks after the team’s victory at ZOTAC Cup. Newbee’s recent performances make a strong case for a highly-coveted invitation to the International 7—which are expected to be announced later this week.

For the most part, each of the three games in the grand finals followed a similar script. Although Planet Odd maintained parity with Newbee in both kills and net worth throughout the laning stage, the team slowly began to lose ground during mid-game teamfights. Some of this was the result of composition—Newbee consistently emphasized tanky heroes with a strong presence in teamfights—but Planet Odd’s execution was visibly poorer than that of Newbee. Missed skillshots and whiffed combos plagued Planet Odd throughout the series, and the team ultimately couldn’t keep up with Newbee’s near-frictionless coordination.

Still, if there’s any consolation for Planet Odd, it’s that the team managed to scrape out a top three finish after months of stagnating results. Planet Odd, the team formerly known as Thunderbirds and Digital Chaos before that, has struggled mightily since leaving its old organization. Even though they didn’t win, their performance this weekend is a sign of life for a team that many started to write off.

For Planet Odd, a good omen was sorely needed—the team has indicated its desire to compete in the North American region for the qualifiers for the International 7, set to begin late next week. But Planet Odd will need to perform better than they have been if they want to stand a chance against regional rivals Team NP and Digital Chaos, both of which had good showings at the Summit 7 this weekend.