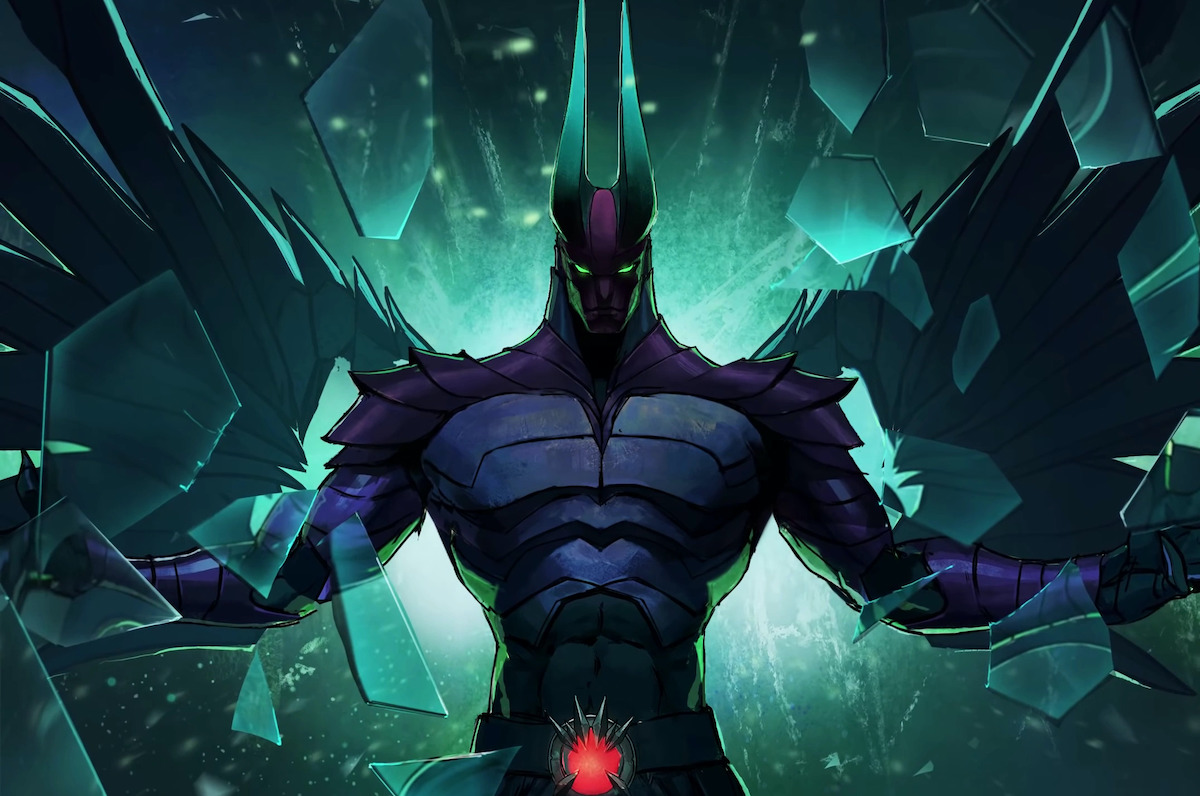 Valve introduced a new feature that allows five-player parties to call “GG” and surrender a match after 30 minutes of playtime. Unlike League of Legends, Dota 2 fans always had to play until the end of a match, but that won’t be the case for party-queue players anymore.

Players will now be able to surrender a match by typing “gg” into the chat. Doing so starts a 10-second long timer and the game automatically ends when the timer hits zero. The team that types “gg” first loses the match. Players will have the option to cancel the timer and continue to play after typing “gg.”

Forfeits have already existed in professional matches for some time.

In addition to the surrender option, Valve made a few more tweaks to the matchmaking system in the latest Dota 2 update:

Though it looks like full parties will be able to find matches faster, they may find themselves in more unbalanced games than before, especially during off-hours. Playing against parties of two and three players can make a significant difference in certain ranks.

These changes are currently experimental and Valve will inspect the results of these changes to make further adjustments to the matchmaking system.

A concede option has been a hot debate topic in the Dota 2 fandom for years.

Though the feature exists in League and late Heroes of Newerth, the Dota 2 fans have been vocal about how such a feature would ruin the game’s “play to the end” philosophy. An early surrender option often pushes players to give up early, and it could backfire in solo games.

Considering most parties of five tend to be on the same page when it comes to their enjoyment of a match, Valve looks like it made the right choice to roll out the feature for full parties for experimental reasons.