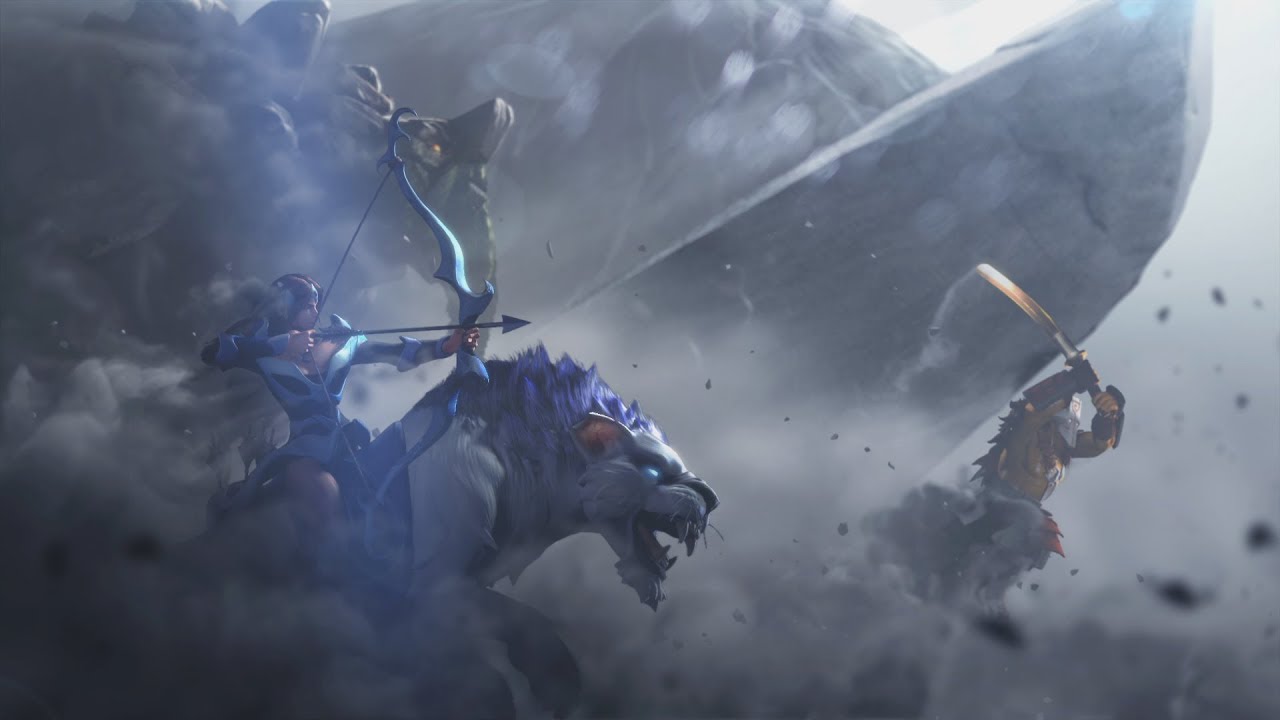 Valve isn’t typically known for actively marketing its first-party titles. Instead, the development teams for each game are responsible for promoting their own games—likely a consequence of the company’s flat organizational structure.

That is, until yesterday, when Valve posted a trailer for Dota 2 entitled “Join the Battle” on the game’s official YouTube channel. This is the first proper trailer for Dota 2 in six years, with “What Does a Hero Truly Need?” being shown prior to The International 2011.

The trailer is relatively simple, showing a handful of familiar heroes, such as Mirana, Dragon Knight, Huskar, and more doing battle with each other. Snippets from professional reviews of the game are interspersed throughout the video, much like trailers made for feature films. At the end, the trailer invites its viewers to sign up for Dota 2.

With the news of the Dota 2 dev team wanting to speed up development on new heroes and the user interface, one might wonder if this goes hand in hand with the trailer. Perhaps Valve wants to attract a sizable number of new players to the game, both through brand new content and publicity materials.