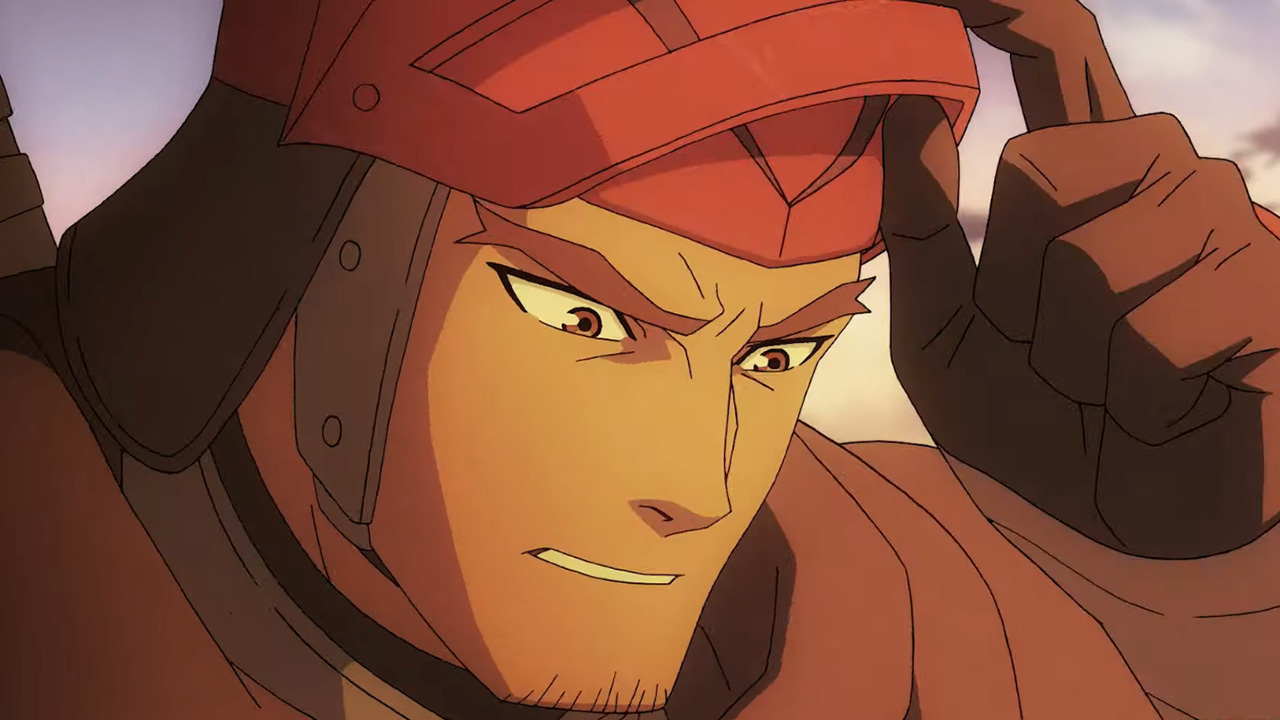 I don’t think anyone in the world expected to see a Dota 2 anime adaptation in 2021, but even if someone was, they likely wouldn’t have predicted some of the promotions that are happening because of it.

Netflix just released a short video on its NX Twitter account and Netflix Anime YouTube channel that is meant to introduce new and estranged Dota fans to the world prior to the release of DOTA: Dragon’s Blood on March 25.

That’s right: Slacks is on Netflix and is completely uncensored.

And, outside of a few jokes and some surprising language, the lore dump got right to the point and gave viewers exactly what they needed.

As expected of someone who makes lore videos on his own, Slacks, along with Sheever and ODPixel, do a great job explaining the basis of Dota’s main plot and everything that spawned from the warring Ancients. The video does just enough to lay the larger groundwork of the Dota universe, without getting too deep in the weeds or ignoring the importance of Davion, the Dragon Knight’s story that we are about to see unfold.

Seeing esports and community personalities being brought in to help promote the series will hopefully translate to more cross-promotion for the show and game in the future. Especially with the video explaining about “two percent” of the full Dota story.