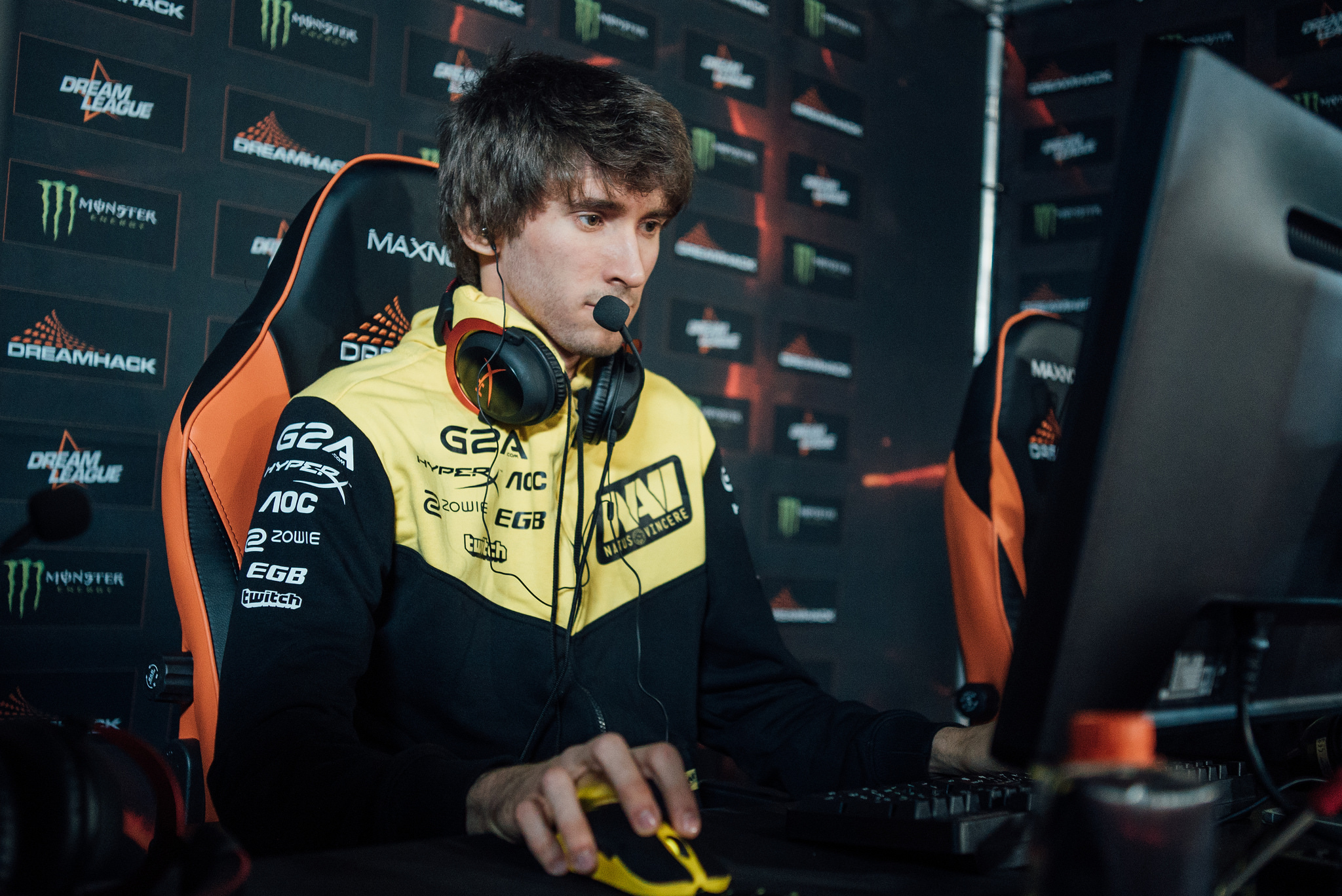 Na`Vi, one of the most popular brands in all of Dota 2, will be attending the biggest Dota 2 event in Russia after winning a fan vote.

Following the conclusion of its regional qualifiers, the organizers behind the $500,000 Epicenter event let fans decide what the last team invited to Epicenter should be. The rosters participating in the vote were Na`Vi, Faceless, LGD, and NP Gaming.

Na`Vi fell one match short of qualifying for the event through the European/CIS qualifiers. While defeating teams like Vega Squadron and Alliance on their road to the qualifier finals, the team was eventually defeated by Team Secret.

The vote, which was held via social media, saw Na`Vi take home the final slot convincingly—garnering a total of 74 percent of cast votes. The result itself is hardly surprising, as the organization is one of the most recognizable in all of Dota 2 history, and also has, compared to the other teams in the vote, a massive social media presence.

This was not the first time fan votes decided whether or not a team gets to compete at a LAN. Tournament organizer Beyond the Summit has hosted so-called “redemption votes” in the past, allowing fans to vote for a team—that had failed to qualify previously—to attend the LAN finals. But while the voting ahead of the Summit took place over an entire month, and only allowed compendium owners to vote, Epicenter’s votes were public—meaning the most popular team was more than likely the one that would receive the last slot no matter what.

Epicenter is owned by ESForce, which also owns the Virtus Pro and SK Gaming organizations. The company also owns the media rights to Na`Vi, so it would be in Epicenter’s interest to have Na`Vi participate at its event.

The Epicenter LAN finals will take place from June 4 to 11.