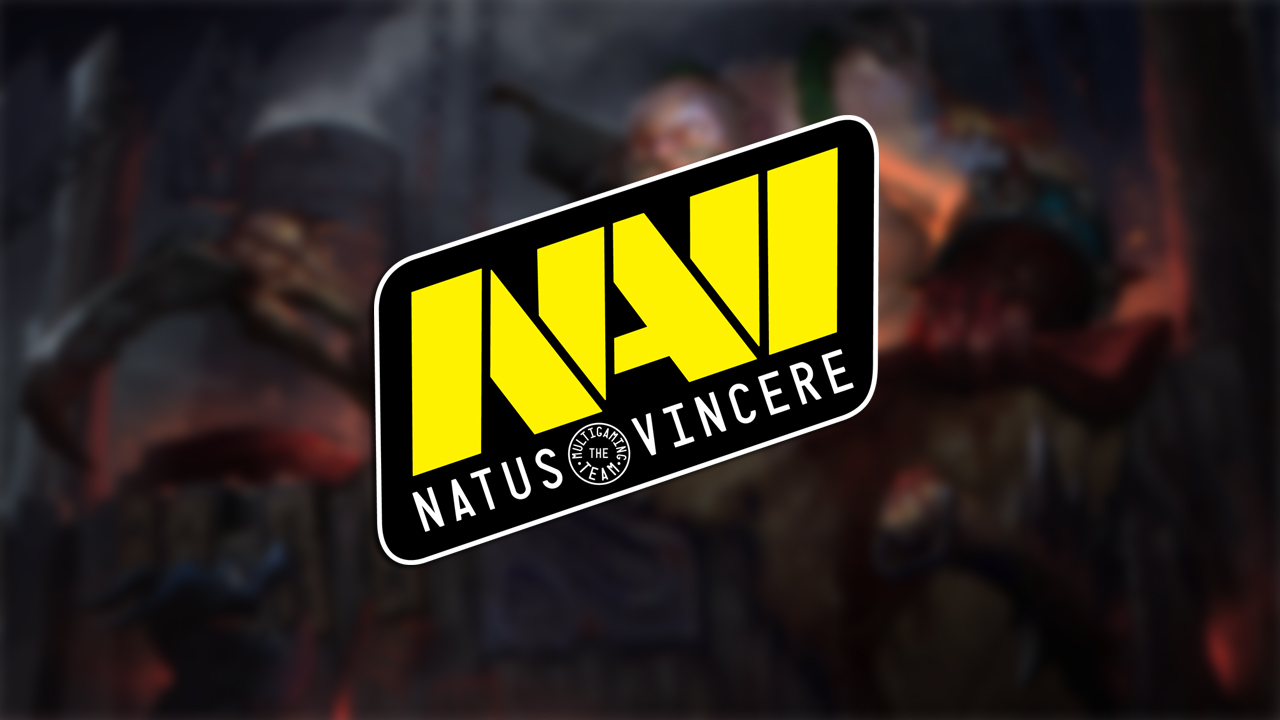 It’s no secret that Natus Vincere—the Dota team that took themselves to three International grand finals—has seen much better days. In recent times, they’ve been struggling to replicate the results of their glory years, even resorting to trying out several different lineups in an attempt to find the right one.

Na’Vi fell short of a ticket to Seattle this year, marking the first time that this legendary organization wasn’t present at The International. In fact, they failed to advance to the playoffs of the CIS regional qualifiers, after taking fifth place in the group stage.

Thus, it comes as no surprise that they’re changing their roster once again. The team’s new strategy when it comes to recruiting players is to look at young up-and-comers, much like Crystallize, according to team manager Igor “caff” Sydorenko.

“We were reproached for not paying attention to young talents,” caff said. “[Crystallize] is yet another example that proves this opinion of us is incorrect.”

Crystallize is a complete wildcard in the CIS scene, whose biggest achievement was reaching the regional qualifiers through the open qualifiers with his team Double Dimension. But Crystallize supposedly clicked with the rest of the squad during practice sessions, according to Na’Vi CEO Yevhen Zoloratov.

“He demonstrated good and mature performances during the practice sessions,” Zoloratov said. “This fact influenced our decision to invite him to Na’Vi.”

RodjER, on the other hand, is a familiar fixture to fans of CIS Dota. He was last seen on Empire’s TI7 roster, which reached top eight at the tournament in spite of visa issues and their underdog status in Seattle. RodjER himself was a large part of Empire’s campaign, displaying a fairly wide hero pool and a good level of mechanical skill as the utility support.

As the organization announced several weeks ago, former Na’Vi carry player Aleksander “XBOCT” Dashkevich has been brought on board as a coach, and he will keep this role for the upcoming season.

Whether this really is the one roster that will bring Na’Vi back to the forefront of professional Dota remains to be seen, but if there’s anything constant in Dota, it’s the unwavering faith Na’Vi fans hold for their team.