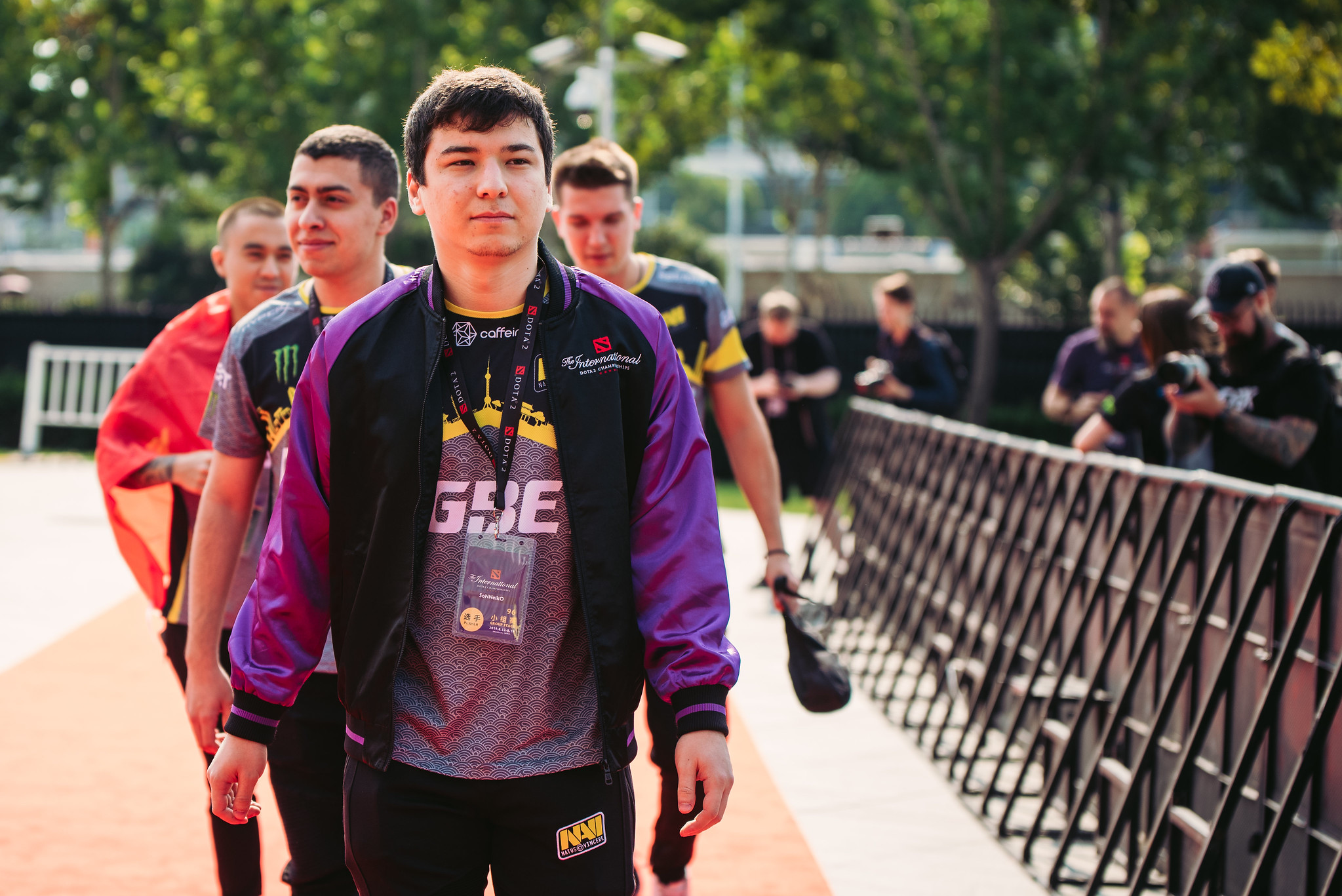 A late push into The International 2019, the addition of Pavel “9pasha” Khvastunov, and keeping the rest of its core together had Natus Vincere looking like an early favorite out of the CIS region. But after a poor showing at the first qualifiers, the Dota 2 team is already shaking things up.

Akbar “SoNNeikO” Butaev, Na’Vi’s captain and ace player for the last several seasons, has been placed on the inactive roster as the team moves in a new direction. Bakyt “W_Zayac” Emilzhanov has taken up the role of captain while the search for a fifth player begins.

“The club faced a choice: either change the majority of the roster, give the captain a carte blanche and build everything practically from scratch, or change the leader,” Na’Vi CEO Yevhen Zolotarov said. “Few people believe in Akbar as strongly as we do, yet we also see a huge potential in the players we have gathered over this time, and it would be easier to unleash it with a different, more flexible leadership approach.”

SoNNeikO has been a part of Na’Vi in some form since 2015, outside of a single stint with Vega Squadron before returning to the team. He’ll be looking for a new organization for the remainder of the season.

“The roster has a player who has all the qualities to grow into a strong leader,” Zolotarov said. “Bakyt has voiced his desire to develop himself as such and received the support of the club and the teammates. SoNNeikO, in his turn, is becoming inactive. I would like to sincerely thank Akbar for all the years with NAVI, his professionalism, and his loyalty to the tag. I wish him good luck and still believe the success awaits him.”

Na’Vi—W_Zayac, 9pasha, Vladyslav “Crystallize” Krystanek, and Idan “MagicaL” Vardanian—will now search for a position five player to complete its roster before the second round of qualifiers for the Dota Pro Circuit. It’s unclear if that search will extend beyond the CIS, but the organization has a tendency to stay within the region.

Zolotarov also said that the team will be going dark on social media until the new roster is finalized before the qualifiers for the DreamLeague Season 13 Major.