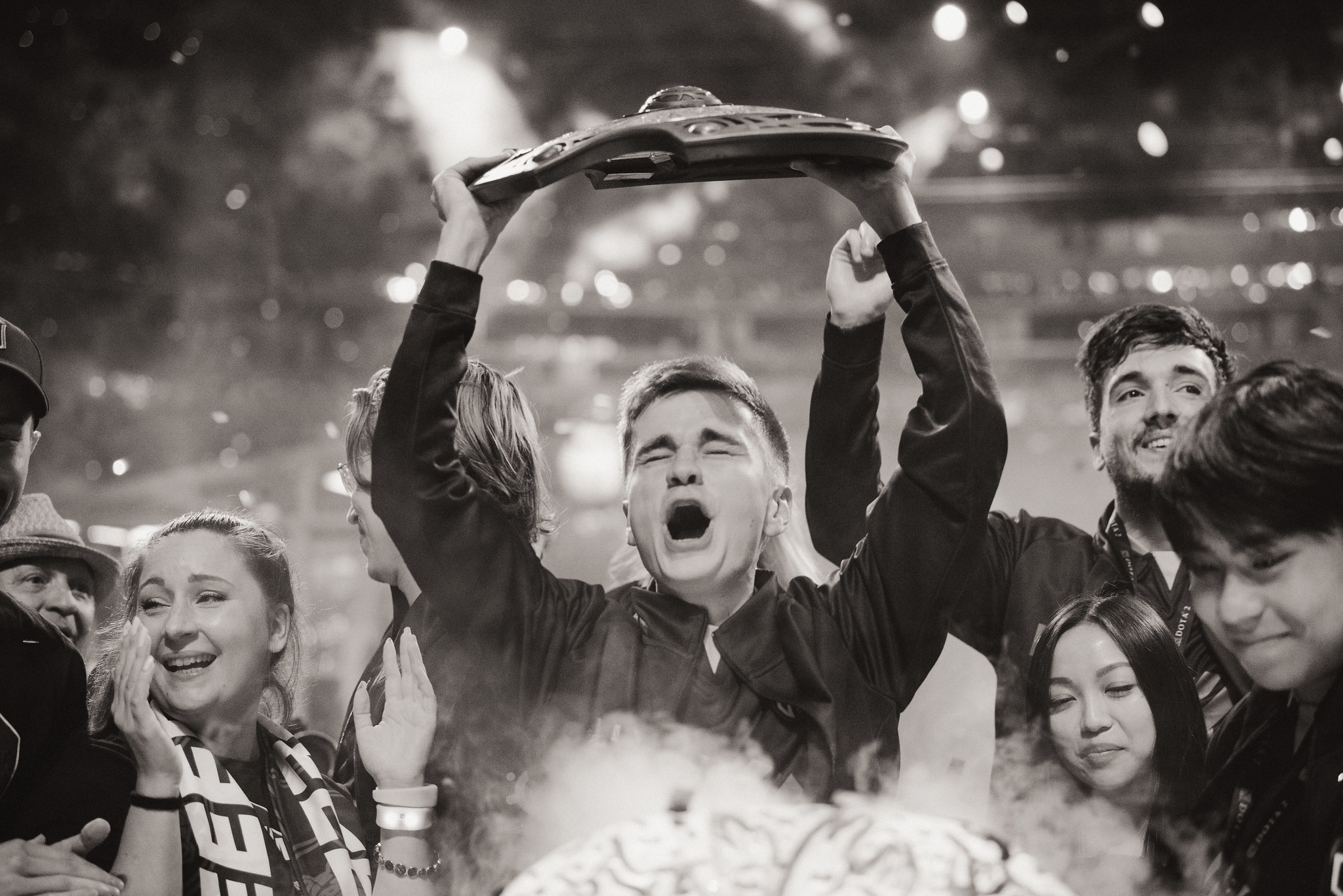 Johan “N0tail” Sundstein helped lead OG to an incredible win at The International 2019 this weekend, and in the process, he and his teammates became the five highest-earning esports players of all time.

After turning a season spent struggling in the Dota Pro Circuit into a dominant championship run at TI9, OG secured 45.5 percent of the biggest single prize pool in esports history, taking home $15,603,132 of the over $34 million total.

N0taill, Anathan “ana” Pham, Topias “Topson” Taavitsainen, Sébastien “Ceb” Debs, and Jesse “JerAx” Vainikka all cemented themselves as the best team in the history of Dota 2 by winning their second Aegis of Champions in back-to-back victories at The International. This year alone, each player earned a $3.1 million payout, instantly bumping them to the top of the all-time earnings list for esports.

Thanks to TI9’s insane prize pool combined with their TI8 winnings of around $2.2 million and their other event payouts during their careers, the main roster for OG that formed before The International last year has combined to earn over $30 million. This also bumped OG as an organization up a lot, settling them into the second overall spot for highest overall team earnings in esports at around $33 million.

The only organization above them is the team they beat to get there: Liquid. Liquid’s lead is only $200,000, however. OG has only played in 67 tournaments, all in Dota 2, while Liquid has competed in over 1,500, fielding teams in multiple titles.

Now that all of OG hold the top five highest totals, the entire top 10 list is occupied by some of the best Dota 2 players in the world, including four of the Liquid players OG just beat at TI9. The next game on the list is Fortnite, where the Fortnite World Cup solo champion Kyle “Bugha” Giersdorf ranks 13th with just over $3 million in total earnings.