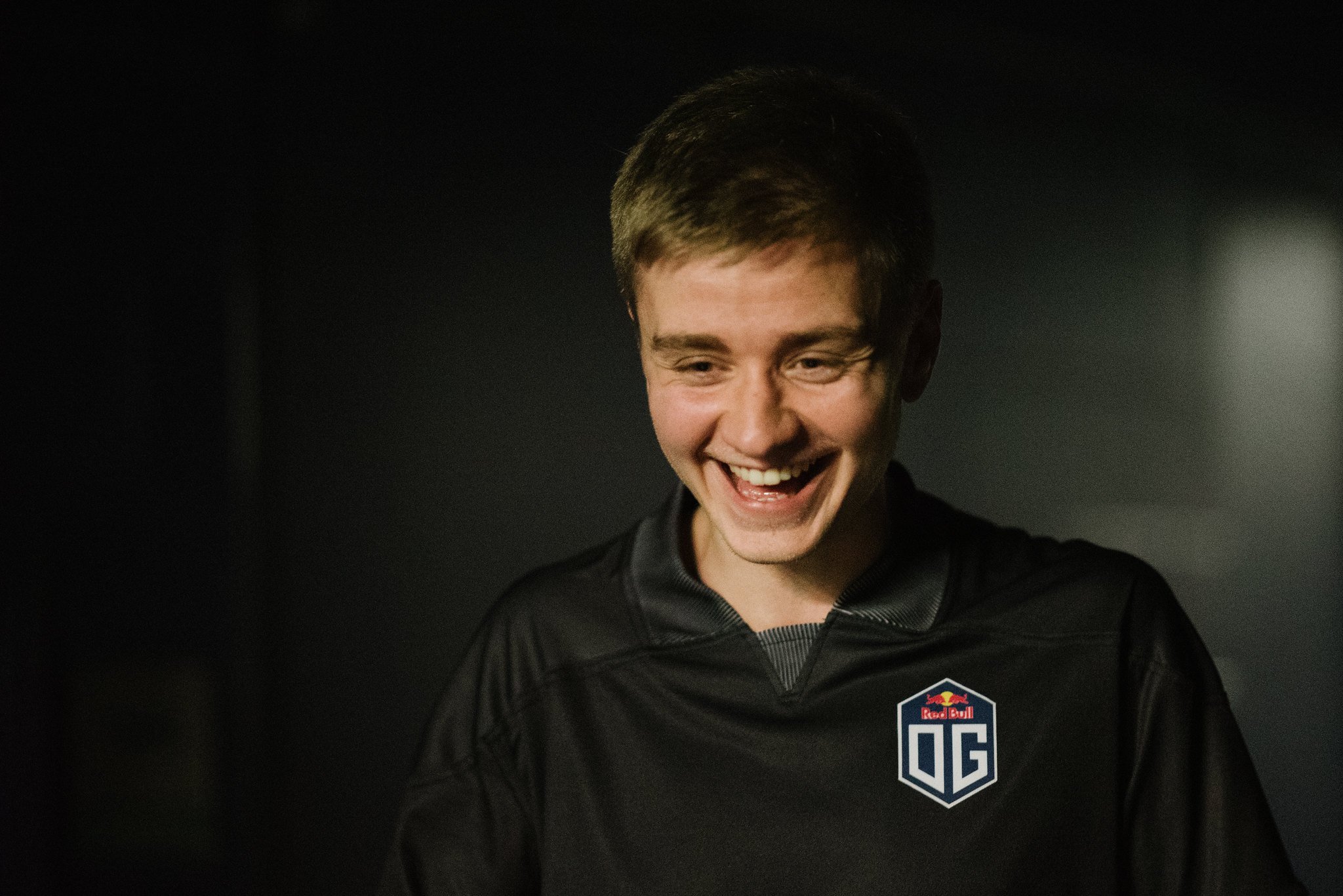 OG looked as crisp as ever during the team’s debut outing in the 2019-20 Dota Pro Circuit after going undefeated in the open qualifiers and easily making the playoffs for the ESL One Los Angeles Major closed qualifiers.

But even team captain Johan “N0tail” Sundstein was surprised by how quickly the team has come together with the three new additions to the roster having no experience playing with each other before the event.

N0tail posted a video on Instagram earlier today with some brief comments on the team’s performance thus far in the qualifiers, talking about their hot start and his thoughts on their current chemistry. He also just wanted to openly gush about how much fun he was having now that he’s back in the heat of a high-level Dota 2 competition.

When the video was recorded, OG had gone 4-0 through the first day of competition and hadn’t faced Team Liquid yet, which was the only time N0tail and his team dropped a game in the group stage.

“4-0, can’t complain, there was a close game at the end but you know we like those games as well,” N0tail said. “NiP (Ninjas in Pyjamas) has this really awesome Shadow Fiend, Puck, and Riki lineup, those three were actually causing a lot of troubles for us. Anyway, we managed to do it, a win is a win, and I’m just excited for more Dota, you know? Thanks for cheering by the way, it has been so fun to play.”

He also mentioned how he hoped to play Nigma or Team Secret at some point during their run. Nigma has already fallen out of contention for the Major, however, which means Secret are their best bet at playing a top team now.

But the big question on everyone’s mind was how the new roster had captured that OG magic so soon after coming together as a squad. N0tail seems to believe that because Syed “SumaiL” Hassan, Yeik “MidOne” Nai Zheng, and Martin “Saksa” Sazdov came from different and unique top-level teams, it’s helped the transition smooth itself out.

“The team has been clicking extremely well, but the process is ongoing as we are getting closer and closer, learning each other better and better,” N0tail said. “Dota wise we started at such a high level it feels like everybody came from a position in their team where they had to kind of explain certain aspects of the game. This has been really easy to work with, everything has been really really nice and smooth, too smooth.”

Outside of Secret, no team in Europe looks like they can hold a candle to how OG are playing right now. Liquid played extremely well in game two and managed to take a game off of the world champions, but that’s the only loss this team suffered throughout the 12 recorded matches in qualifiers.

OG will play Aggressive Mode, a stack formed by Oliver “Skiter” Lepko, Ilya “Lil” Ilyuk, and Giorgos “SsaSpartan” Giannakopoulos, in the first round of the playoffs, while Secret will likely end up playing Liquid.