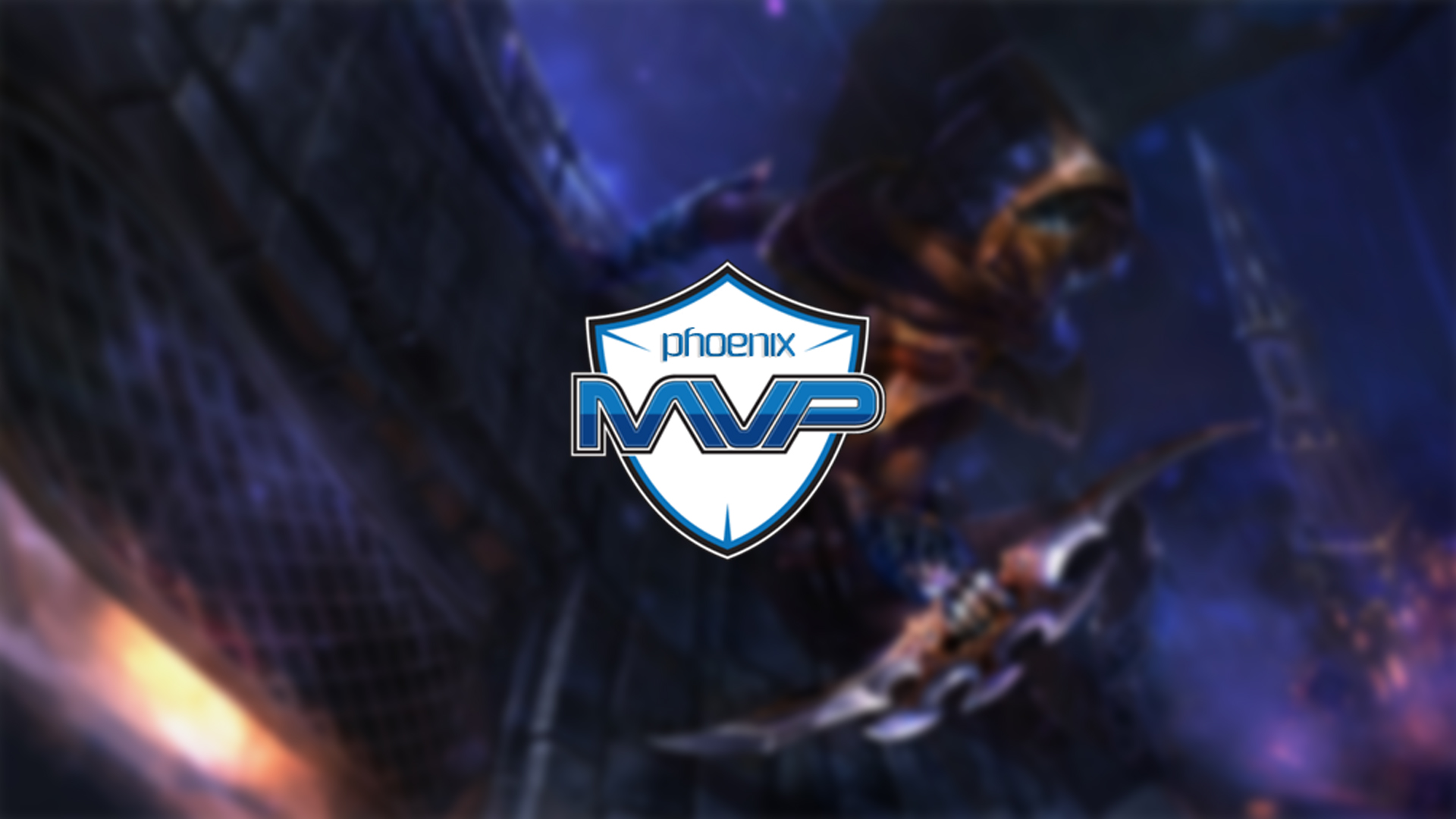 The most successful Korean Dota 2 team of all time is officially back together, after each of its members spent time playing for other organizations.

The MVP Phoenix lineup from 2016, which took top 6 at The International that year, is making a comeback. They were known for an extremely aggressive style of play, the likes of which had not been seen since the pre-2011 days of the CIS region.

This play style was affectionately called “caveman Dota“. It involved all five players simply running at their opponents, without a care in the world, at every given opportunity.

Their relentless charges were led by Kim “QO” Seon-yeop, last seen playing for Fnatic’s TI7 squad. Notorious for diving deep into enemy territory when no one else would dare, his Phantom Assassin and Bloodseeker play strike fear into the hearts of even the best and most stable teams in the world.

By his side will be Pyo “MP” No-a, whose TI7 run saw him playing with Team Secret. MP’s mid lane play was seen as something to be respected back in 2016, particularly on Invoker, Storm Spirit, and Outworld Devourer. He and QO will form the twin dragons of MVP Phoenix once again, which should prove to be very exciting in a metagame that encourages getting on the board early.

Lee “Forev” Sang-don, who played with Digital Chaos for the last four months, will round out the cores. He was a force to be reckoned with whenever he got his hands on Bristleback, in a metagame where the hero wasn’t seen as broken or overpowered at all. Now that Bristleback is a high-tier pick and Forev will be part of the lineup once again, teams will have to respect ban it against MVP.

Kim “Febby” Dong-min and Kim “DuBu” Doo-young will fill out the support roles. Febby played with QO in the same Fnatic TI7 lineup, while DuBu played alongside Forev in Digital Chaos. Febby in particular is known for pairing up his signature Io with Forev’s Bristleback, creating a nightmare scenario for any who stand in their way.

Apart from their time together as a team in 2016, all five members have one thing in common: their respective squads at TI7 did not do well at all. They are reforming the old roster in an attempt to recapture their former glory.

If nothing else, their reentry into the professional scene will certainly make the competition over in Southeast Asia quite intense. With promising new teams such as Fire Dragoon and the new look Mineski, one of the most stacked regions in the world will likely entertain fans in this upcoming new season.